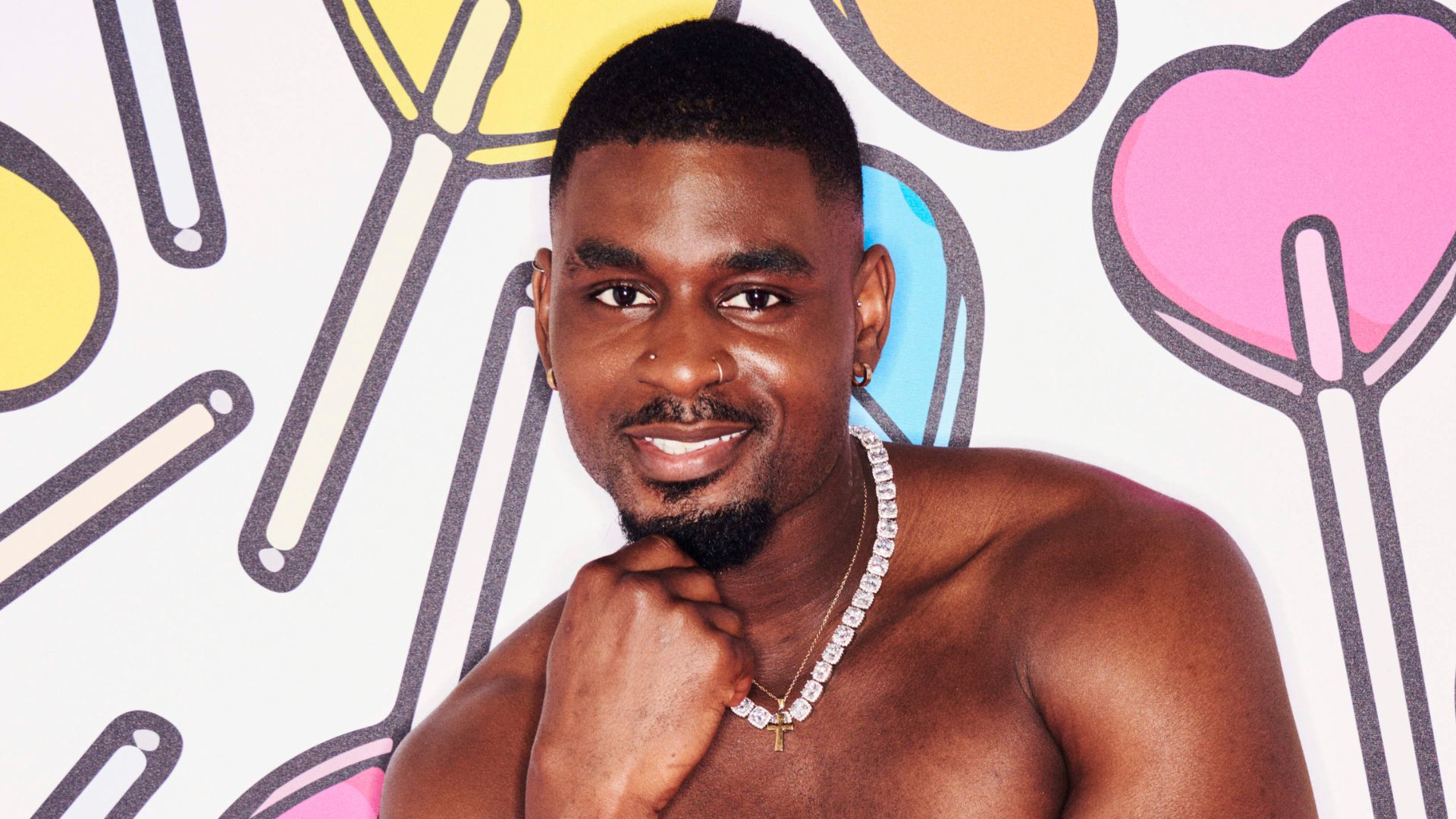 The Dubliner has been a favourite among fans since entering the villa.

Dami has been getting to know Indiyah after previously admitting he had feelings for her.

Ikenna was coupled up with Indiyah before being kicked out of the villa and Amber was paired with Dami before leaving the show.

And after their exit, Dami and Indiyah wasted no time getting close, sharing a kiss in front of the group in a game of truth or dare.

Tonight, viewers spotted them continuing to get to know each other but begged producers to give them more screen time.

Someone else said: “Give Dami and Indiyah more screen time I beg”.

Tamara tweeted: “So all we’re gonna get is Indiyah and Dami in the background. I’m not staying through these ads for five seconds of screen time!”

Priscilla said: “I want to see more of Indiyah and Dami”.

One person said: “Not enough Dami and Indiyah I’m having withdrawals”.

Ebi tweeted: “Another episode with no Dami and Indiyah?”

Another viewer added: “Can we get some Dami and Indiyah screen time after the break.”

There was a lot of drama amongst the other islanders on tonight’s episode.

Ekin-Su and her current partner Jay had an explosive argument after Jay expressed interest in Paige.

Paige was in floods of tears after Jacques gave Jay the green light to get to know her.

And new boy Charlie got to know Tasha and Ekin-Su on intimate dates in the Hideaway jacuzzi.