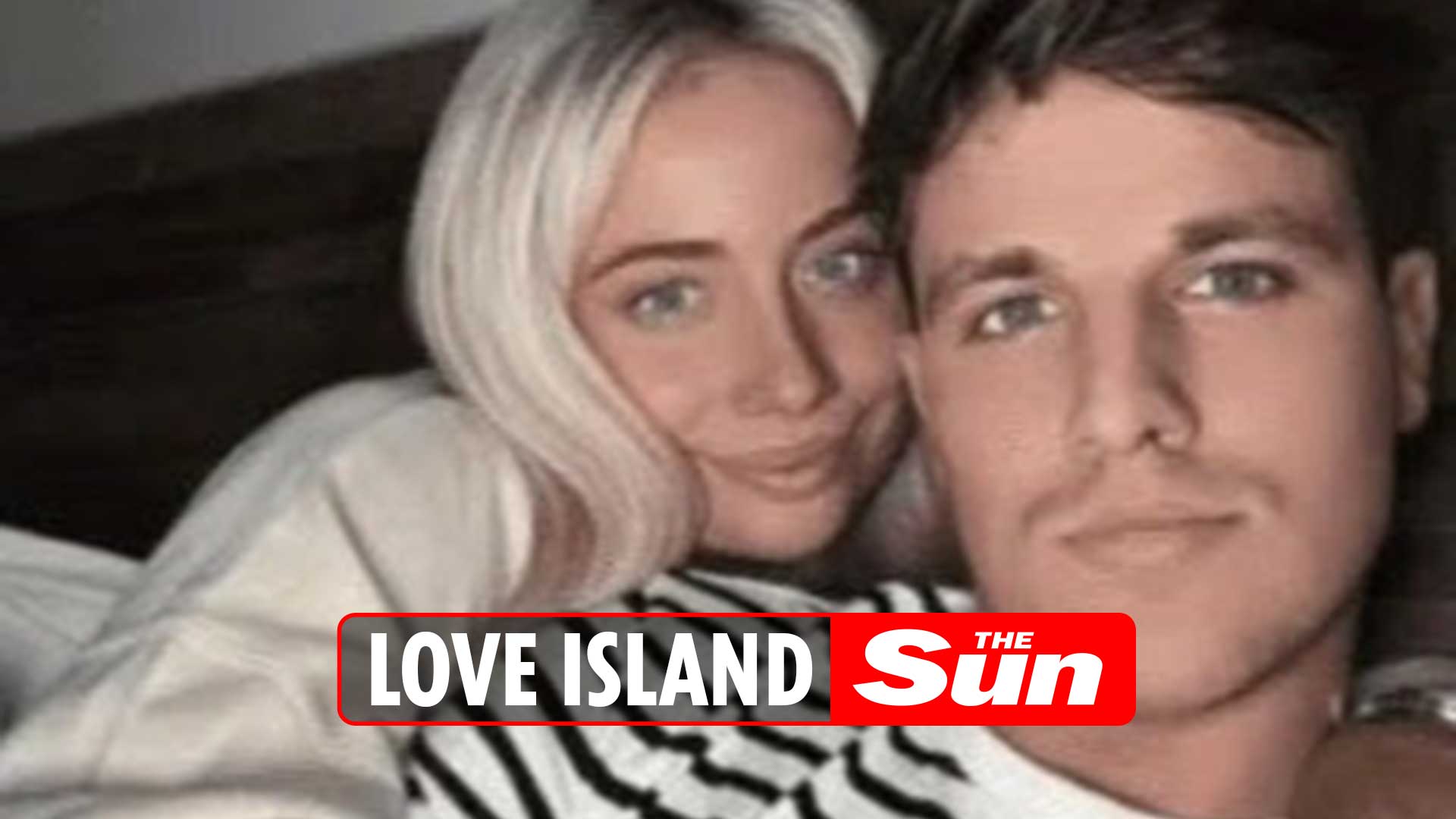 He reacted to the arrival of Antigoni Braxton in the villa saying: “I used to love a blonde.”

The fishmonger is in a couple with newcomer Danica Taylor but really wants to be with brunette Gemma Owen.

He made the comment after Antigoni quizzed the boys on the sort of girls they liked.

However, several fans posted a picture of the blonde they thought Luca was referring to – former Strictly star Saffron Barker.

One wrote: “Luca: I used to love a blonde The blonde:” sharing the shot of them together.

A third laughed about Luca’s insistence that he’s been in a relationship for years.

They tweeted: “Luca said ‘I used to love a blonde’ like he’s married with 3 kids, he is COMMITED to taking vacays with Michael Owen.”

Luca quickly shut down any prospect of romance with Antigoni tonight, telling her he’s settled on Gemma.

Luca and Saffron were seen cosied up in an old snap he posted on Instagram alongside the caption: “Good night.”

The social media star, who recently appeared on The Real Dirty Dancing alongside James Argent, and Luca both come from Brighton in East Sussex.