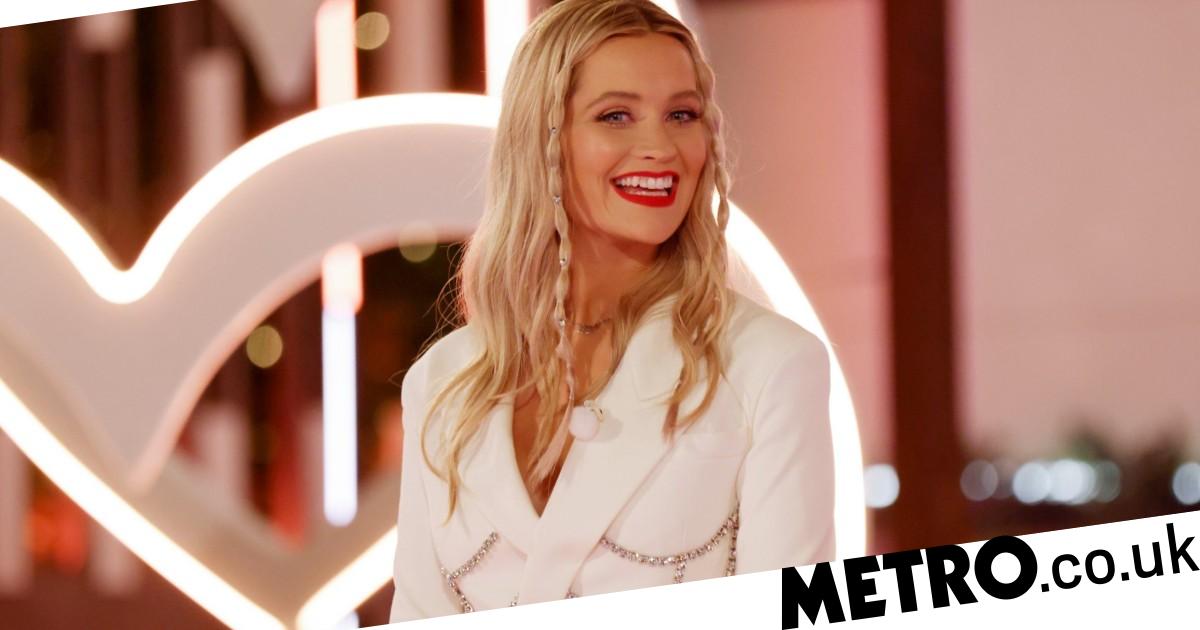 Love Island fans will see yet another boy welcomed into the villa on Wednesday night, just hours after Antigoni Buxton appeared on-screen for the first time.

The ITV2 dating show is continuing to hot up, and last night’s programme saw a double elimination in which Ikenna Ekwonna and Amber Beckford were sent packing.

However, it didn’t take long for a new arrival in the form of Antigoni, a 26-year-old singer-songwriter from London, who will surely turn heads when she officially becomes an islander tonight.

But, she’s not the only one who will be having to graft to secure the interest of existing contestants.

Yep, that’s right. Another bombshell will be coming in the hope of tearing apart the current couples.

In a spoiler ahead of tonight, ITV teased that the islanders will be seen getting ready for the evening when Ekin-Su Cülcüloğlu receives a text.

It reads: ‘Girls, it’s time to get glam as tonight you’ll be welcoming a new boy into the Villa.’

The new boy soon makes his entrance as the girls head out into the garden to get to know him, while the boys watch on from the terrace.

But who does he have his eye on? And what does his arrival mean for the other Islanders?

Antigoni will get to go on dates with three islanders tonight, Davide Sanclimenti, Jay Younger and Dami Hope.

Speaking on why she wanted to take part on Love Island, she said: ‘I’ve been single for almost a year and a half and for the whole of the last year my goal has been to have as many different experiences as possible.

‘I’m a Cypriot girl and I love being in the sun. I’ve got nothing to lose!’


MORE : Love Island’s Gemma Owen wants kids next year and fans are shocked: ‘She’s not even voted in a general election’