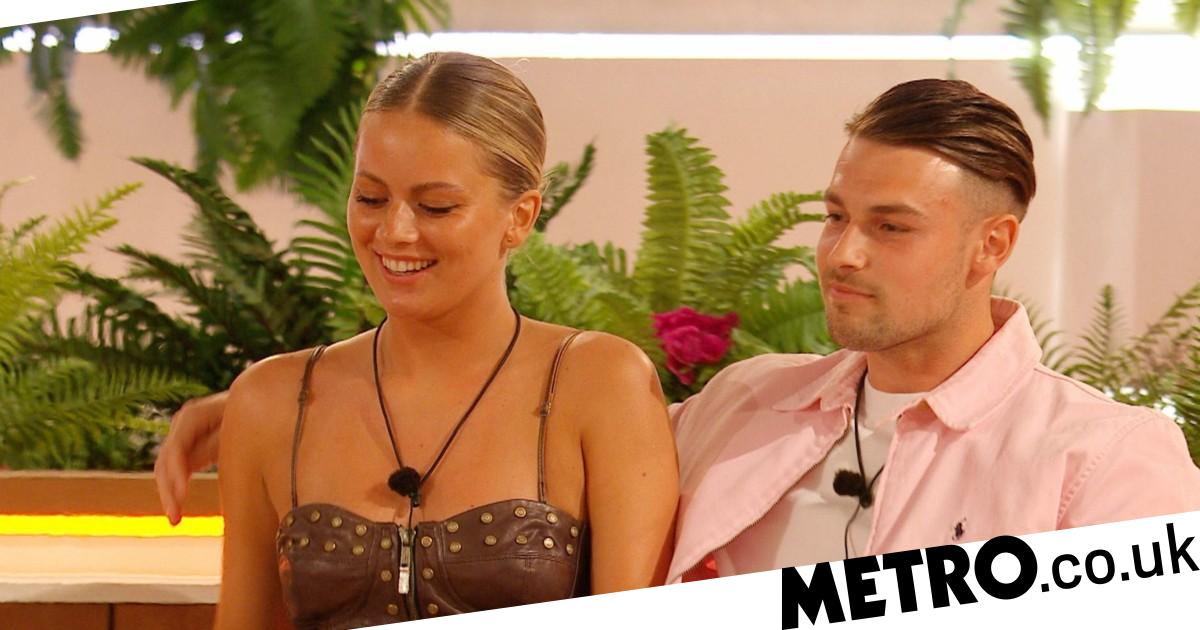 It was all going so well between Andrew Le Page and Tasha Ghouri on Love Island, but could there be trouble in paradise as the next recoupling takes place?

Andrew and Tasha have been busy getting to know each other and sharing sneaky smooches under the covers recently, but he’s now panicking that she has her eye on new boy Charlie Radnedge.

In Thursday night’s episode, the bombshell made no secret of the fact that he wants to ‘get to know’ Tasha, even inviting her on a hot tub date, complete with champagne and strawberries.

But it wasn’t long ago that Tasha told other half Andrew that she would’ve left the villa with him if he was dumped.

So, understandably, he’s not happy after she became open to the idea of forming a bond with Charlie after their shared chats on their date.

In the intense teaser for Friday’s episode, Islanders were visibly shocked after learning that a recoupling was around the corner, before Andrew’s rage became apparent.

‘You know what, f*** this. One minute Tasha wanted to leave with me, and now she wants to get to know him… now what?’, he said.

The next shot showed Tasha in tears on the terrace as the girls went to console her, suggesting drama ahead for the pair.

Charlie has been keeping his options open since entering the villa, confessing to wanting to chat with all the girls and see who he gets on with.

As well as Tasha, he invited Turkish actress Ekin-Su Cülcüloğlu on a date and it would be an understatement to say she was excited.

Their hot tub sesh followed a blazing row with Jay Younger, during which she branded him ‘muggy’ for ‘leading her on’ while also having feelings for Paige Thorne.

While it was nice to see the Islanders loved up for a while, something tells us tomorrow’s recoupling is going to be a fiery one, with several contestants starting to have their heads turned.

And, with the arrival of second bombshell Antigoni Buxton, might there be a bumpy ride ahead for the pairings we’ve come to know and love?

Love Island continues each night at 9pm on ITV2.