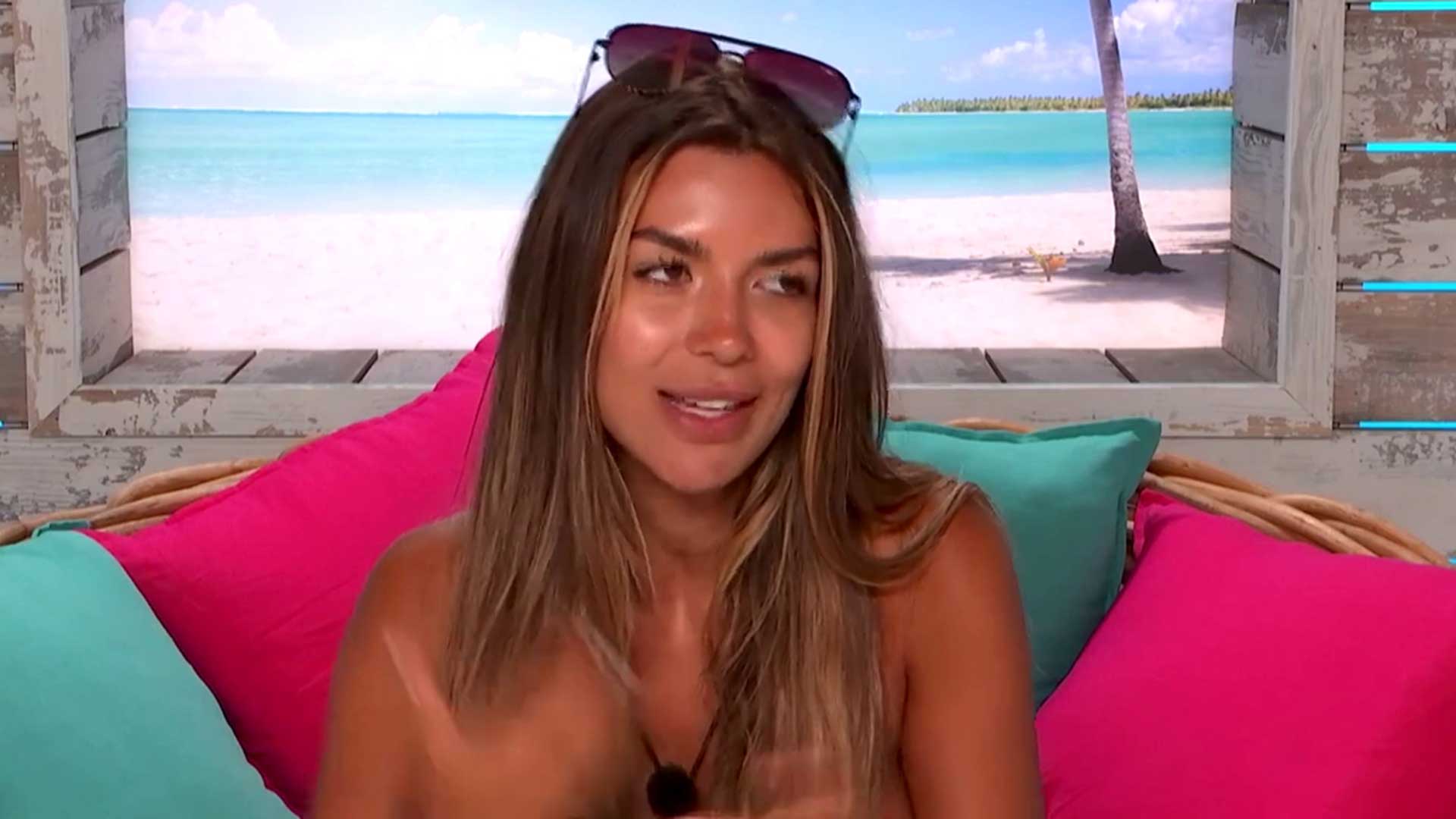 LOVE Island’s Ekin-Su has admitted she has feelings for Jay – while he enjoys a flirty date with new bombshell Antigoni.

In tonight’s episode, the Turkish actress is left stewing after Jay is picked to go speed dating.

But it seems the feelings might not be reciprocated, as Jay first began dropping hints that he was going off Ekin the morning after she had survived the dumping, which saw Amber get the boot.

He had also faced being axed from the villa, but ended up staying alongside Andrew Le Page when Ikenna Ekwonna was sent packing.

He then asked whether she would feel the same, but Ekin replied: “I personally felt like if you were going to go, then I felt like going. But that’s just me. That should prove I like you.”

Then later, Jay was seen asking Gemma Owen: “If I wasn’t coupled up with Ekin, do you think any of the girls in here would be open to getting to know me? Which ones do you think?”

Gemma told him Paige Thorne, to which he replied: “The only reason why I ask is, while everything is great with Ekin, I’m getting the feeling that her and Davide [Sanclimenti] have got unfinished business.”

Jay then confessed in the Beach Hut that he thinks his initial feelings towards Ekin-Su was just “lust”.

Last night he snogged paramedic Paige during a game of truths when he was asked to kiss the Islander he was most attracted to.

And tonight he’s set to go on a date with bombshell Antigoni – driving him even further away from Ekin.

The pair really hit it off and Antigoni hints she wants to kiss him as they enjoy some very flirty conversation.