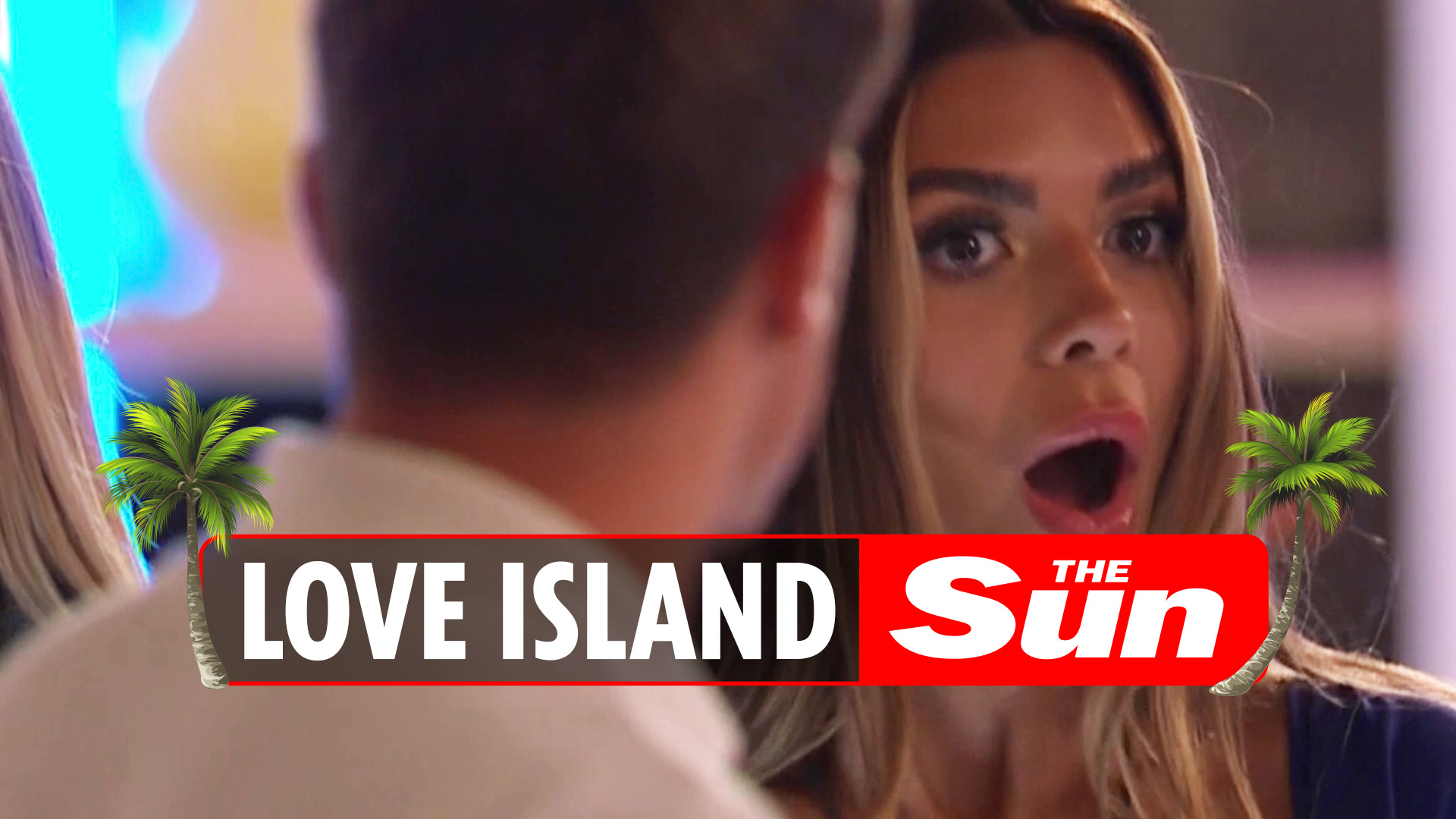 LOVE Island’s couples are set to be rocked AGAIN after producers hit them with another recoupling.

His sights seem firmly set on the dancer who is also open to the Chelsea boy’s advances.

And a preview of tomorrow night’s action suggesting he is right to be concerned.

A fuming Andrew suggested their relationship was on the rocks, being heard muttering: “Yeah, one minute Tasha wants to leave with me and now she wants to get to know him.

Meanwhile she was seen sobbing on the terrace being comforted by Gemma Owen.

Andrew and Paige had vowed to leave the villa together, but new arrival Charlie appears to have changed her mind after their hot-tub date.

One fan tweeted after hearing the news: “I feel sorry for Andrew she’s putting him at risk of being dumped.”

With so many new people the couples are far from assured – with new girls including Daica Taylor and Antigoni Buxton now in the mix.

Some believe the Friday night ceremony will spell the end of Jacques O’Neill and Paige Thorne as a couple.

One viewer predicted: “Okay this recoupling is gonna be SO messy.

“The only set couple honestly is Dami & Indiyah and Luca & Gemma. If jay goes first he will probably choose Paige!”

Another wrote: “Jay better not pick Paige at the recoupling tomorrow night if does I blame jacques because he gave him the green-light.”