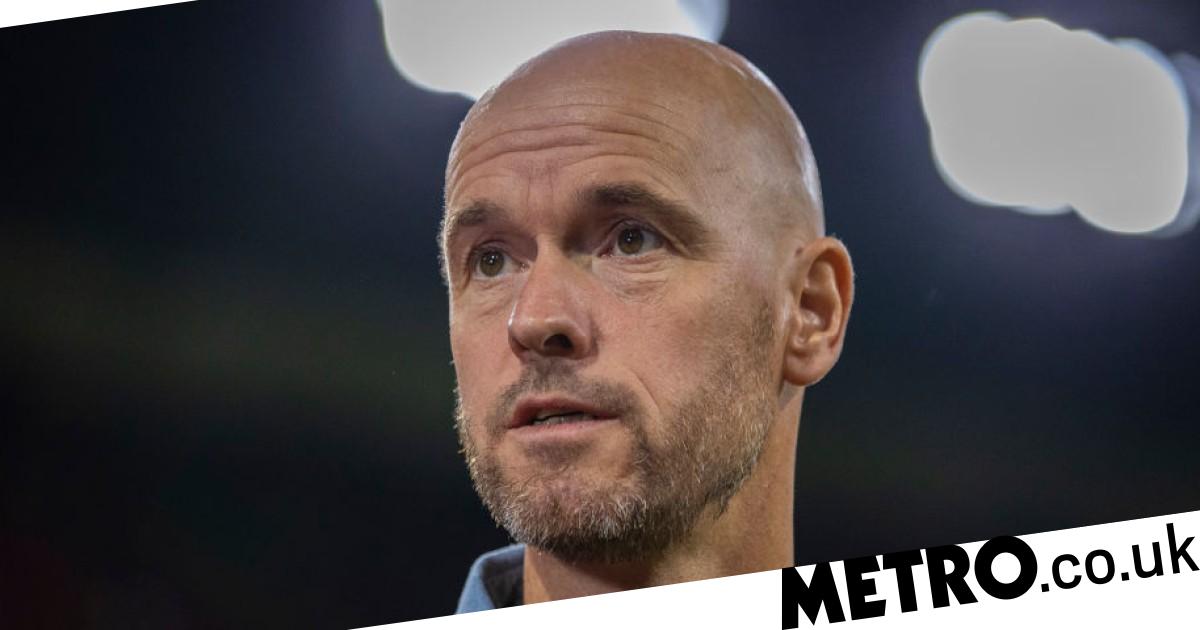 Lyon have made a major move in the race to sign Manchester United’s target Tyrell Malacia from Feyenoord.

The Dutchman starred for the Eredivisie side last season and made 50 appearances in all competitions and as a result of those performances he has attracted interest from a host of Europe’s top clubs.

United manager Erik ten Hag is looking to bolster his squad ahead of next season and has reportedly placed the 22-year-old high up on his list of summer targets.

However, according to The Mirror, Lyon have stolen a march in the race to sign Malacia after tabling a £12million offer.

The report goes on to say that Newcastle United are also interested in the player, with Feyenoord’s valuation believed to be £15m.

The Red Devils are keen to sign a new left-back this summer to provide competition for Luke Shaw whose form dipped last term.

Alex Telles is Shaw’s current understudy but, since arriving in 2020, he has failed to convince at Old Trafford and has made just 30 league appearances.

Meanwhile, reports claim Brandon WIlliams – who spent last season on loan at Norwich City – could be allowed to leave if United receive an offer in the region of £10m.

Earlier this month, Malacia suggested he was ready for a big move if it happens this summer.

Speaking to Dutch station RTV, he said: ‘I am certainly ready for the next step.

‘But first I want to focus on the Orange squad and play here. I feel like everything happens for a reason and everything is written.

Arsenal were in talks with Leeds for Raphinha when Chelsea hijacked £55,000,000 deal | Football