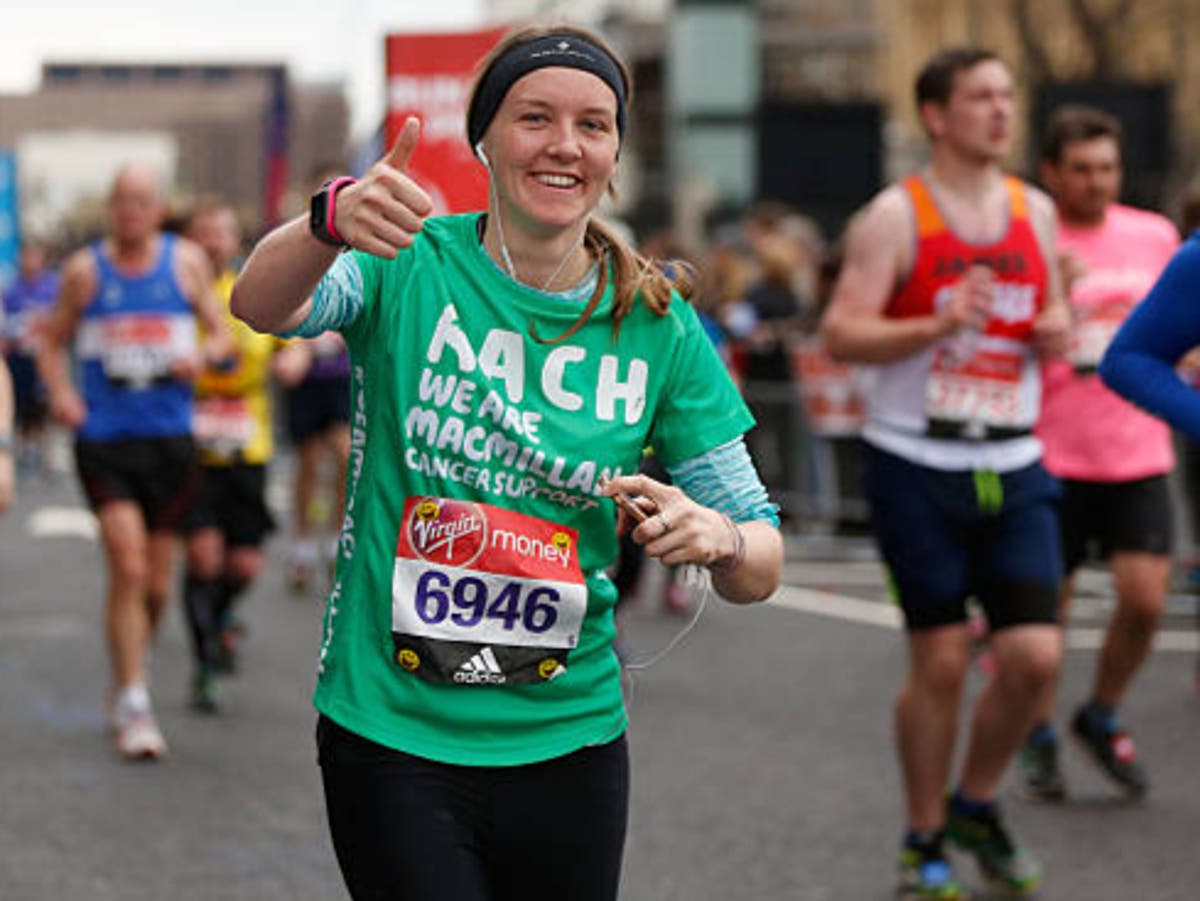 Macmillan Cancer Support has a culture of “systemic” racism and discrimination against the disabled among staff, according to a damning report.

Staff claimed bullying and exclusion are widespread at the charity, which was found in a survey to be the UK’s most popular with the public.

“A massive covering-up culture” exists, in which staff are “discouraged, manipulated or pressured into not pursuing formal complaints or grievances”, it was claimed.

Whistleblowers were treated as “vocal troublemakers”, while some who raised concerns told researchers they were “bullied, excluded or faced other negative consequences as a result”, even when they had been invited to voice their worries.

Macmillan Cancer Support, which has at least 1,600 employees and helps people suffering from the disease and their families, said it was profoundly sorry that “these distressing and harmful experiences occurred”, adding: “They are a powerful, humbling demonstration of how much more we must do to support our colleagues.”

Earlier this year the charity commissioned the Social Justice Collective to review its internal attitudes after a string of complaints by staff who felt excluded.

The report said: “Staff described an organisational culture at Macmillan that is systematically racist and ableist. Staff spoke in detail about, and shared examples of, racism and ableism – both overt and covert.

“Reported behaviours and incidents ranged from discriminatory comments and microaggressions to exclusion and bullying.

“Many staff reported acutely oppressive and painful experiences that had impacted and continue to impact on their mental health and wellbeing,” according to The Times.

One worker with a disability told the review team: “I was just a process, I was a number to them. I was pushed out. I was pushed to one side and just left.”

A third worker said the word “P**i” had been used in an online meeting and nobody had raised any concern.

Another said that when a Muslim fundraising group had visited the offices, a senior staff member had told a colleague to “talk to security about these people and make sure they’re checked”.

Staff complained of a “superficial, tokenistic or theoretical approach” towards diversity that masked the bullying and exclusion.

Several said they had taken leave as a result of their experiences.

Complaints were “brushed under the carpet” and one worker claimed: “If you go to HR, everyone will just be focused on covering it up.”

The report said: “Discriminatory incidents were often described as being downplayed, ignored or deliberately ‘brushed under the carpet’, including by HR, senior leaders and line managers. While many staff spoke about individual allies or positive relationships, Macmillan was frequently described as an oppressive and unsafe environment for minoritised staff to work in, let alone to thrive, feel valued or a true sense of belonging.”

The document added: “In a significant number of cases reported incidents appear to have been ignored or actively buried. As a result there is a deep-seated lack of trust in reporting processes and incident handling. There are also examples of staff being discouraged, manipulated or pressured into not pursuing formal complaints or grievances”.

Macmillan said it took the report’s findings “incredibly seriously, at the highest level of leadership” and was committed to implementing the recommendations.

“The experiences within the report make for painful reading, and we’re profoundly sorry that these distressing and harmful experiences occurred at Macmillan,” a statement said.

“They are a powerful, humbling demonstration of how much more we must do to support our colleagues.”

It added: “We accept the findings and recommendations in full. We’re also committed to following through on all the recommendations, as well as reviewing measures under way as part of our EDI [equality, diversity and inclusion] strategy, and assessing their impact with our staff and our colleague networks.

“We are deeply sorry that these experiences happened. There is no place for racist and ableist behaviour at Macmillan.”