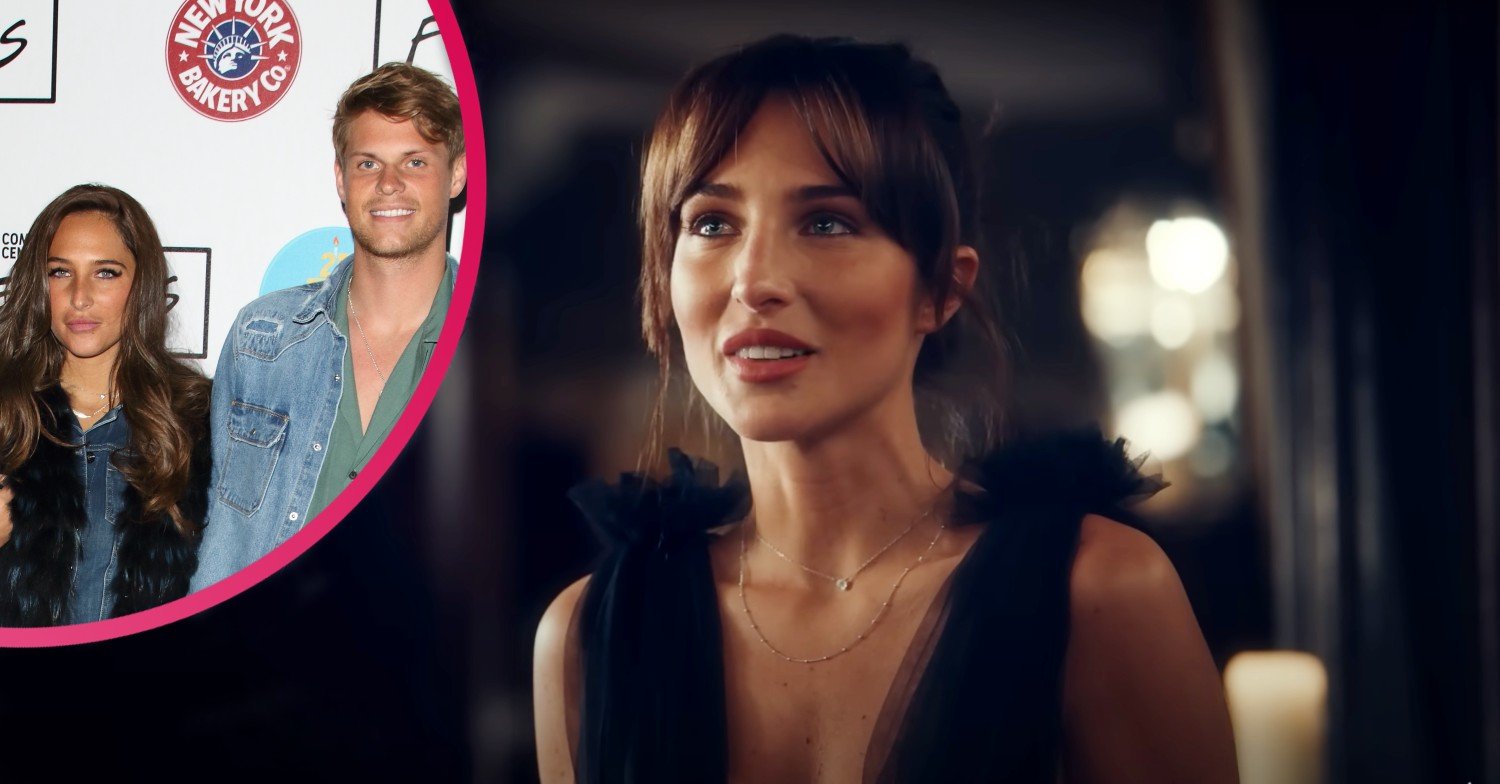 Made in Cheese star Maeva D’Ascanio has addressed reports that she’s already secretly married to her fiancé James Taylor.

It’s been an exciting year for Made In Chelsea co-stars James and Maeva, as the pair announced their engagement, just days before they shared the news that Maeva is pregnant.

In a recent Instagram story, Maeva shared an update of her growing baby bump as she posted a snap of her caressing her belly.

However, this sparked rumours from fans as they questioned whether the pair already tied-the-knot.

The rumours of Maeva’s ‘secret’ marriage to her fiancé came after her latest Instagram story.

In the post, the star pulled up her sweatshirt to show off her growing baby bump.

As Maeva’s hand caressed the bump, fans spotted that she was wearing a second ring.

Read more: Made In Chelsea: James and Maeva ENGAGED weeks after he turned down her marriage proposal

The ring appeared to be a plain band which left fans in shock as they assumed it was a wedding ring.

One fan even messaged Maeva saying: “Is that a wedding band as well as an engagement ring? Are you already married?”

Maeva went on to set the rumours straight in her latest post.

Reposting the DM, the Made in Chelsea star confirmed that she is not married yet.

She said: “Lol I knew I was gonna get messages like that.

“I have to wear another ring as my engagement ring is slightly big, and can’t resize it just yet as I’ll have swollen fingers because of pregnancy..

“So I wear another ring as I don’t want to lose it!”

Leave us a comment on our Facebook page @EntertainmentDailyFix and let us know what you think of our story.