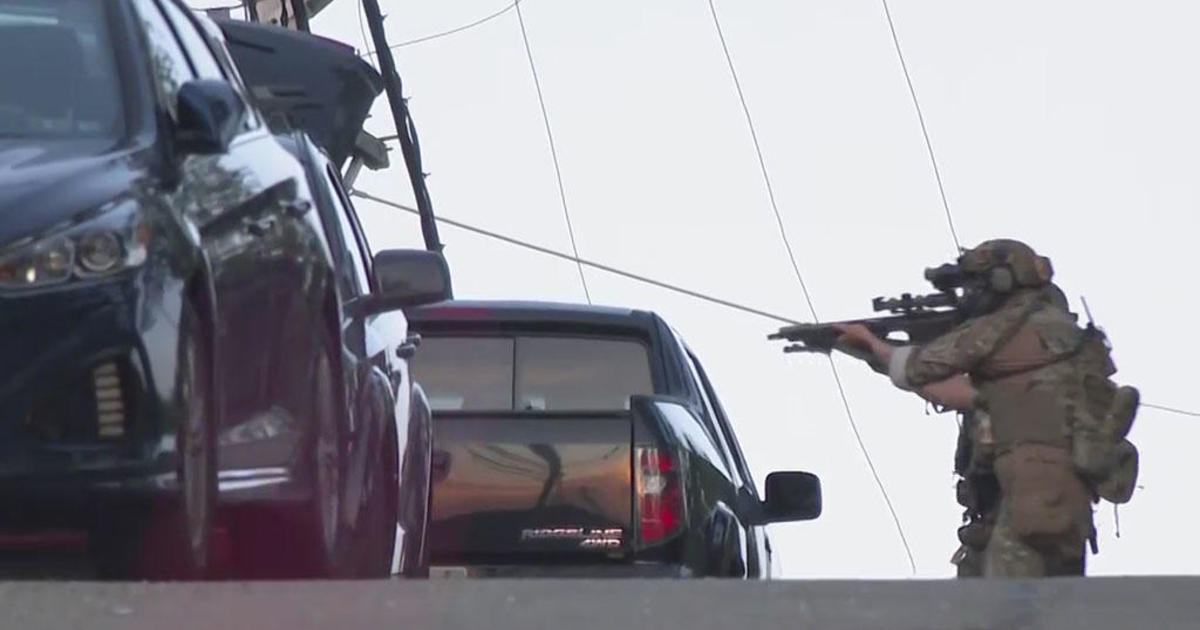 PITTSBURGH (KDKA) — A 25-year veteran of the U.S. Postal Service remains hospitalized after being brutally beaten while on his route over the weekend in Mt. Lebanon and Brookline.

Postal worker Charles Schmiedlin was badly beaten with a baseball bat during an unprovoked attack.

According to a criminal complaint filed against 43-year-old Matthew Harrison, Schmiedlin was attacked from behind while outside his postal vehicle.

The complaint says Schmiedlin’s wrist and arms were broken, as well as undergoing significant injuries to his head, back, and his eyes were swollen shut.

Pittsburgh Police’s SWAT team were called out to take Harrison into custody after he hid inside his home in Brookline.

Schmiedlin is recovering and Harrison is facing charges of attempted criminal homicide and aggravated assault.

US inflation slips from 40-year peak but remains high at 8.5%