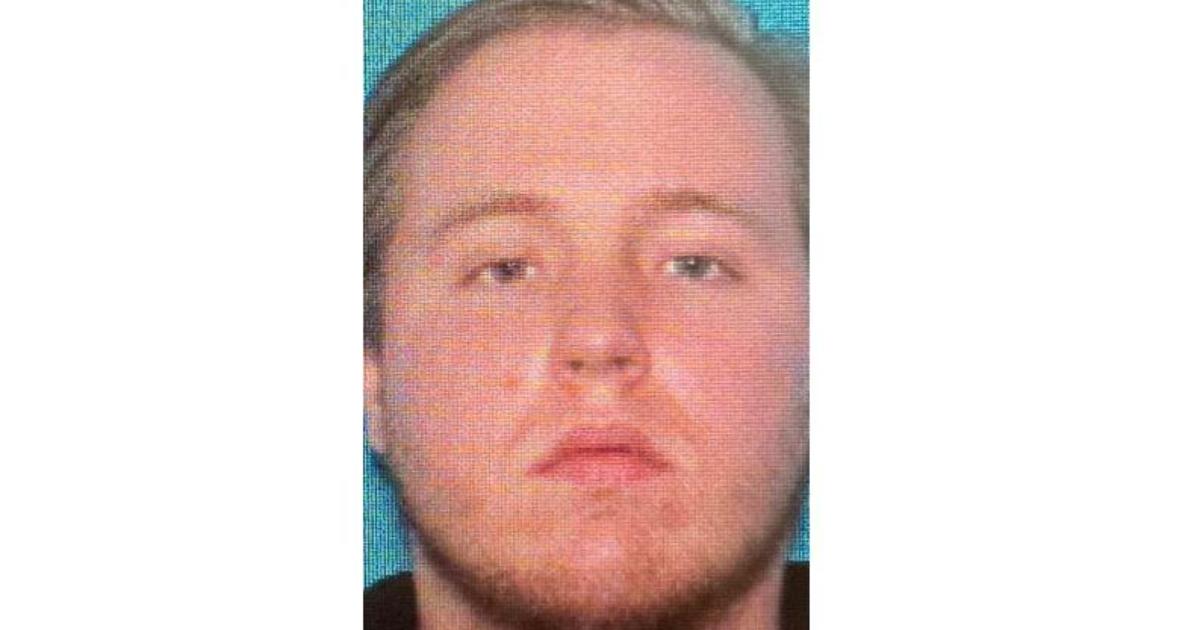 PITTSBURGH (KDKA) — A Cheswick man has been arrested after being wanted on several charges, accused of animal cruelty and neglect.

KDKA-TV reported Wednesday that John Anthony Wells, 23, is accused of leaving his dog without care for at least three weeks starting in February. A warrant was requested for his arrest; it includes two counts of cruelty to animals, two counts of aggravated cruelty and four counts of neglect.

On Thursday, KDKA-TV confirmed that Wells has been located and arrested and as of 10:15 a.m. was on his way to the Allegheny County Jail.

According to the criminal complaint, Wells’ landlord said he had presented his dog as his service animal back in February.

“The canine was very emaciated, his fur was matted and stained with urine and fecal matter,” the arresting officer wrote at the time.

The landlord told police that Wells was not seen at the property for three weeks, during which time “the animal was left crated in the basement … without food or water.”

The criminal complaint indicated that Wells returned home on March 10, at which time he asked the landlord about his mail but made no mention of the dog.

The dog has since received care at Animal Friends.

Unprecedented documentary trailer: How a little known British filmmaker came to be at the centre of the case against Trump