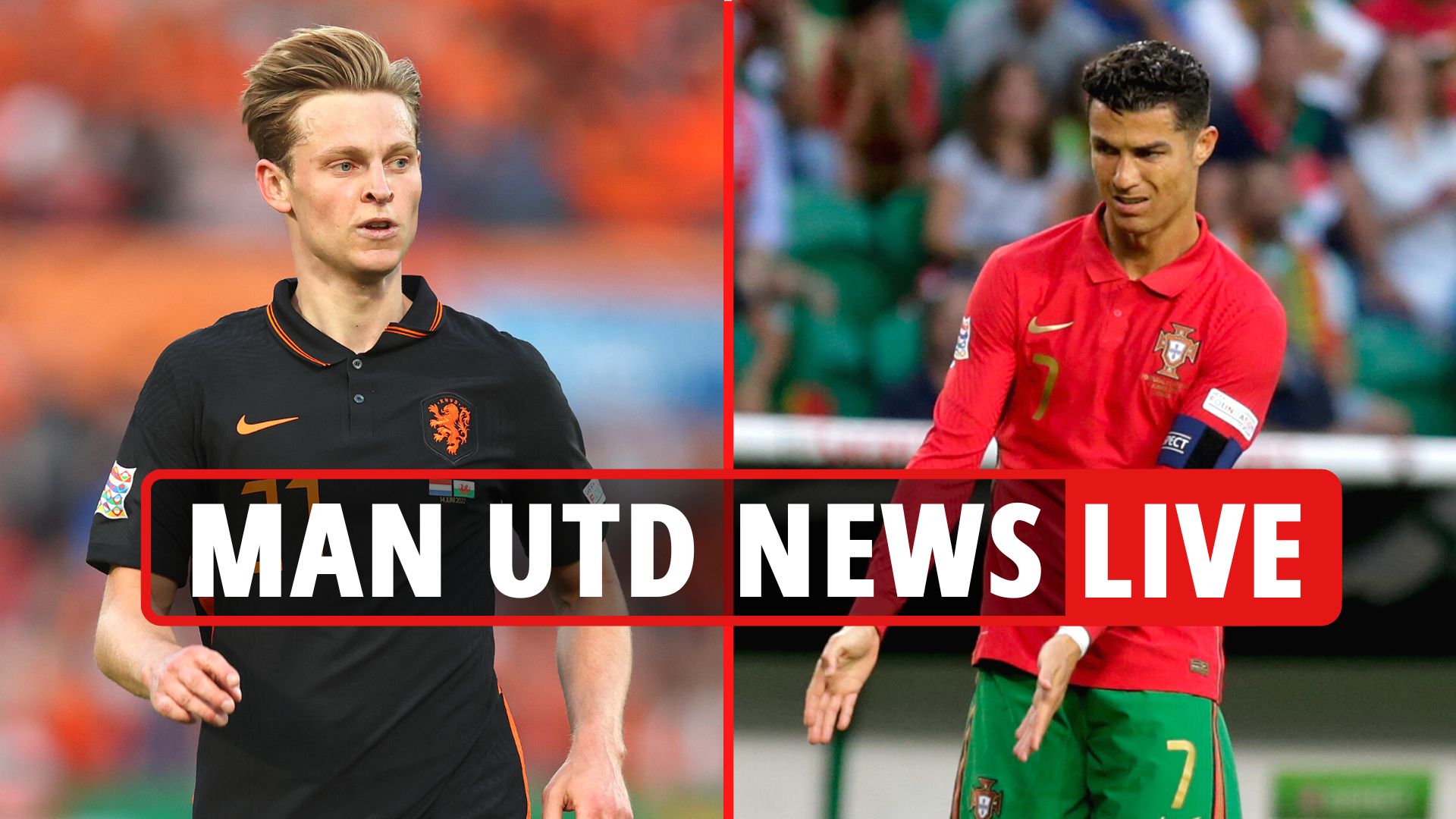 The five-time Ballon d’Or winner is said to be worried that the Red Devils will fall further behind the likes of Liverpool and Man City, who have signed Darwin Nunez and Erling Haaland respectively.

The report from Spain adds that Ronaldo, 37, would like what could be his last season at the highest level to be a trophy-winning campaign.

However, the Red Devils could probably cheer Ronaldo up somewhat by bringing in Frenkie de Jong.

It is reported that they will make a bid of £65m plus add-ons for the Barcelona star this week.

SunSport also revealed earlier this week that United are close to landing a £40million deal for Ajax winger Antony.

And there are rumours that a move for Jurrien Timber could be back on, despite Louis van Gaal warning the defender against joining United if he wants to make his Holland World Cup squad.

Former Red Devils boss Van Gaal cautioned Timber that he would only consider players who are playing regularly for their clubs.

Stay up to date with all the latest from Old Trafford…