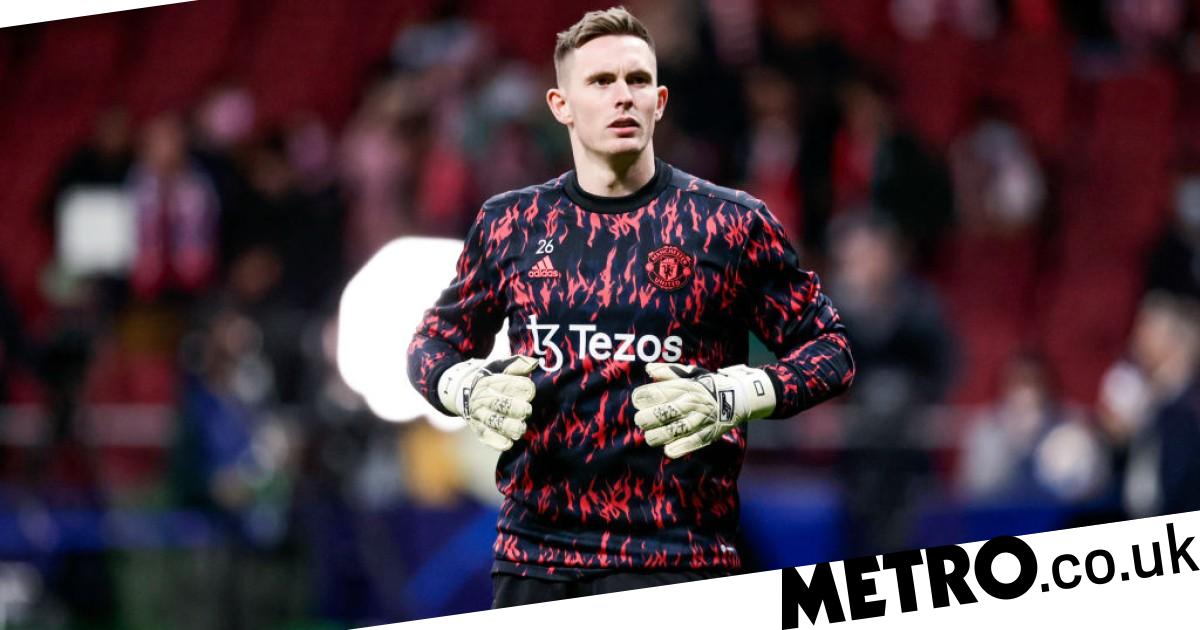 Manchester United are in talks to sign Daniel Bachmann from Watford with the club in need of a new back-up goalkeeper.

However, Henderson is set to spend next season on loan at Nottingham Forest, with the 25-year-old looking for first-team football ahead of the World Cup in November.

As such, Erik ten Hag will require another shot stopper to serve as second or third choice behind De Gea, and Bachmann has been identified as a potential signing.

According to Fabrizio Romano, talks between the two clubs have already begun although Watford are only interested in selling the Austrian international on a permanent deal.

The transfer should not cost a great amount however, given the Hornets’ recent relegation from the Premier League.

Last season was not a good one for Watford, as the club laboured to 19th in the table, conceding 77 goals in the process, with only Norwich and Leeds having a leakier defence, and going through three different managers in the form of Xisco Munoz, Claudio Ranieri and Roy Hodgson.

United are linked with a number of different players this summer as Ten Hag begins his rebuild of the Red Devils with a £40million deal for Ajax winger Antony said to be very close.

Ten Hag is also still pushing for Barcelona’s Frenkie de Jong, but the defensive midfielder is proving hard to get, with the La Liga side wanting upwards of £70m for the Dutchman, who himself is keen on staying at the Nou Camp.