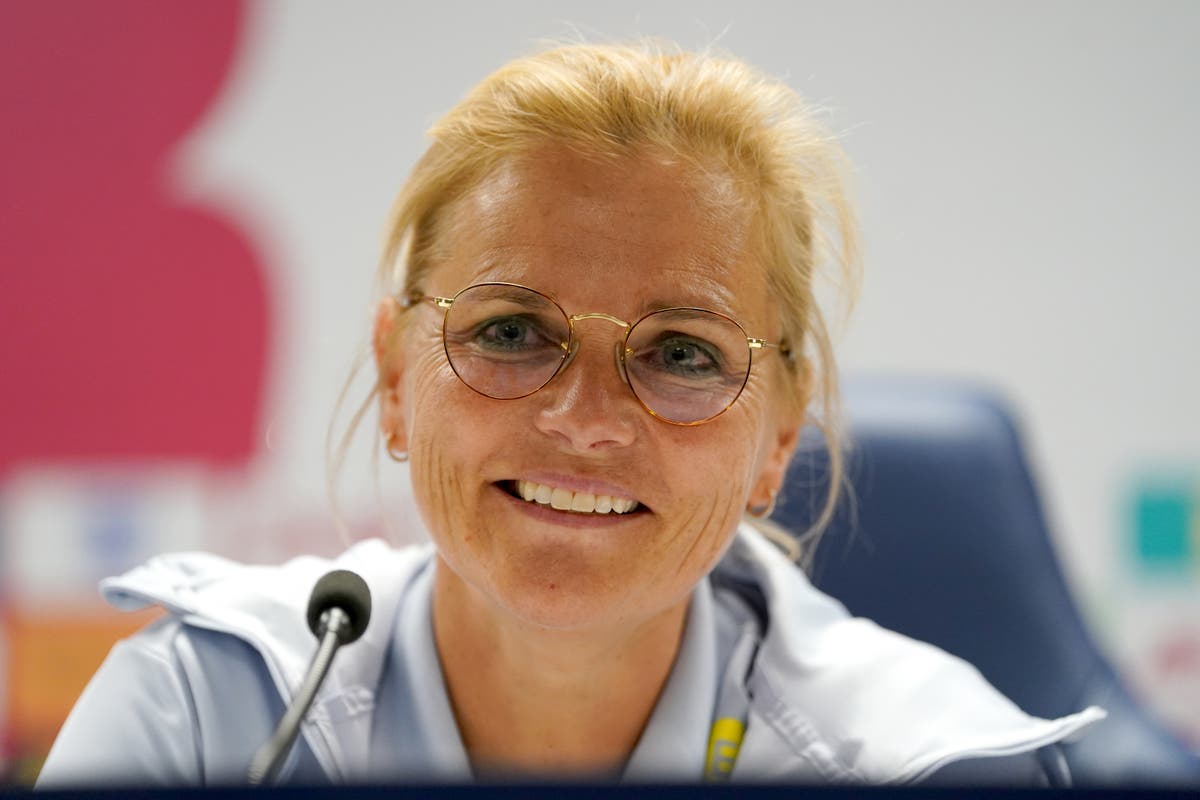 The Lionesses take on Wiegman’s home nation the Netherlands in the second of three warm-up matches at Elland Road on Friday night.

Wiegman led the Dutch to Euro glory on home soil in 2017 and also to the  runners-up spot at the 2019 World Cup.

“But I think the game has developed so much that many countries are favourites, I think it’s going to be a very strong Euros.

“We have Spain, we have France, we have Germany, Sweden are always up there, Norway have always been strong.

“It’s really exciting to see what’s going to happen. It’s not easy to say who’s going to come through because it’s very equal I think.”

Wiegman succeeded Phil Neville as Lionesses head coach in September last year after Norwegian Hege Riise had taken on the role on an interim basis the previous January.

It will be the first time Wiegman will face her own country as England boss.

The 52-year-old said: “It’s a very special game, obviously because I’m from the Netherlands and I worked with that team for many years.

“Now I work for England, so it’s a very special game for me and it’s nice to see the [Netherlands] team again. At the end, it’s just a game, but a special game.”

England beat Belgium 3-0 at Molineux last week and, after facing the Netherlands, take on Switzerland in Zurich on 30 June before they open the Euros as hosts against Austria at Old Trafford on 6 July.

Wiegman added: “I think the Netherlands are the strongest ones we play [in the warm-ups], the other ones are also going to the Euros, so they’re good opponents too.

“But the Netherlands have shown over the years they are really good opponents.”

Lionesses forward Rachel Daly, the former Leeds player who is the current captain of American side Houston Dash, is relishing the chance to play in front of her home crowd.

The 30-year-old Leeds fan revealed she had spoken to Kalvin Phillips about appearing for her country at Elland Road.

“Obviously he knows I’m a big Leeds fan and we were just chatting about playing for England at the club – it’s a nice time.

“All the well-wishers and Leeds fans are coming through on Twitter, which is nice, and it’s nice to be back home.”