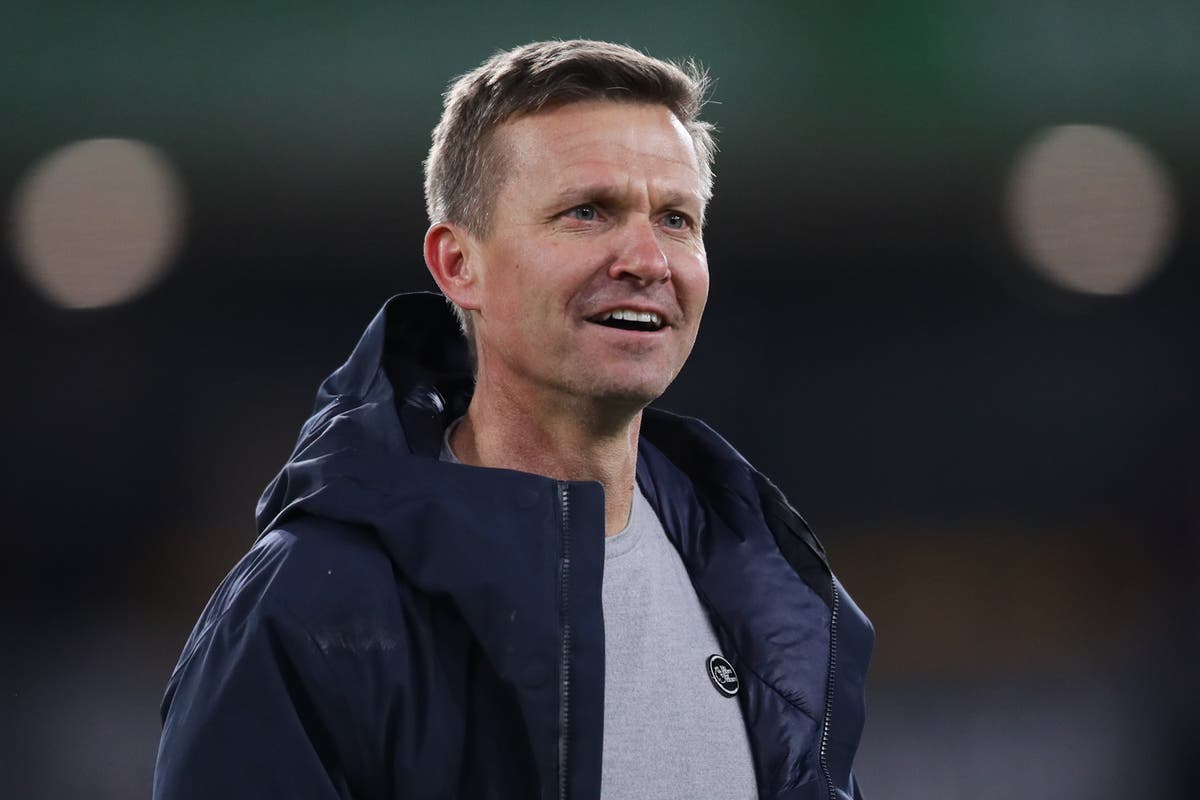 Roca, 25, a former Spain Under-21 international, has joined on a four-year deal for an undisclosed fee, reported to be £10.4million.

A Leeds statement said: “Leeds United can today announce Marc Roca will join the club on July 1 2022 after an agreement was reached with FC Bayern Munich.

“The 25-year-old will join on a four-year-contract running until the summer of 2026, for an undisclosed fee.”

Roca, who won caps for Spain at Under-19 and Under-21 level, joined Bayern in October 2020 from Espanyol on a five-year deal, which was due to expire in the summer of 2025.

The deep-lying midfielder struggled to secure a regular starting place for the German champions under head coach Julian Nagelsmann, with nine of his 15 Bundesliga appearances coming off the bench.

Roca featured in a total of 24 games in all competitions for Bayern in just under two seasons, having impressed in LaLiga with Espanyol, where he played in over 100 matches.

USA striker Aaronson and Denmark right-back Kristensen were signed for undisclosed fees, reported to be £24.7m and around £10m respectively.