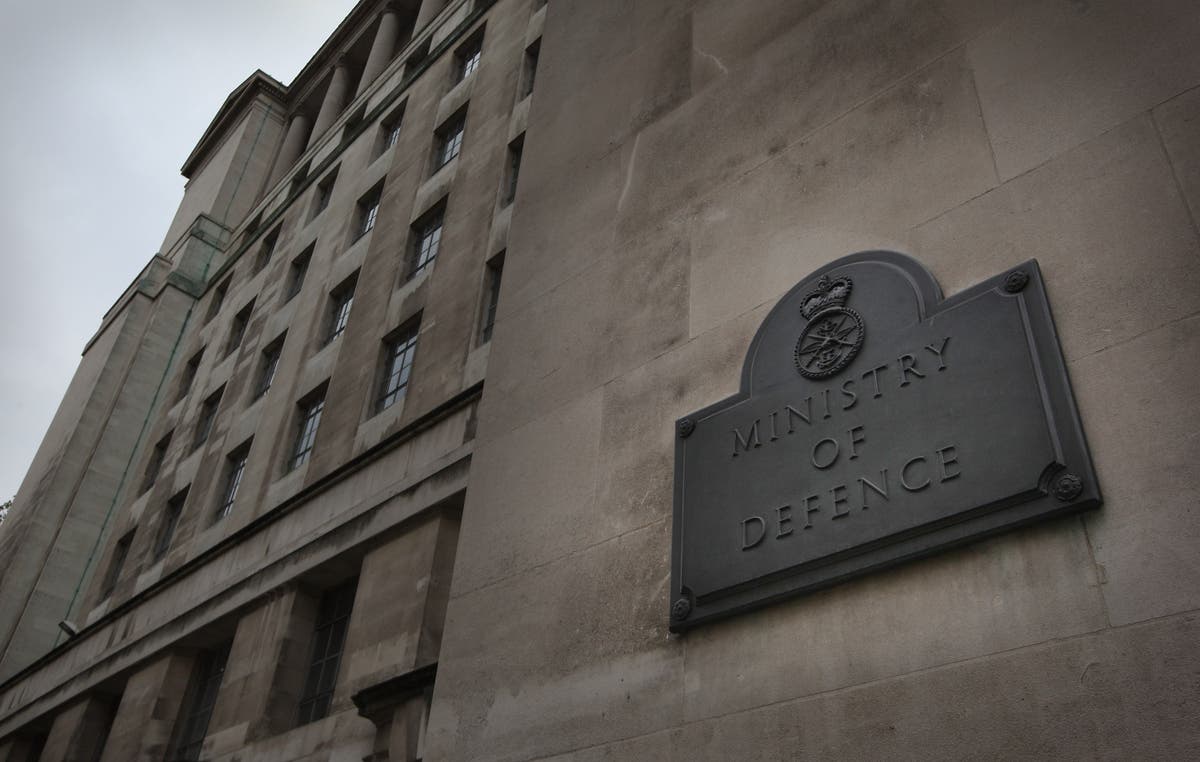 The Ministry of Defence is spending an “astounding” £300,000 a year on opinion polling and “focus groups”, it has been revealed.

The spending, which comes as the government cuts over 5,000 soldiers from the army on cost grounds, is being criticised by opposition MPs as a waste of taxpayers’ money.

The Independent asked the MoD what exactly it was polling people about or what it was asking people in focus groups, but the department would not say.