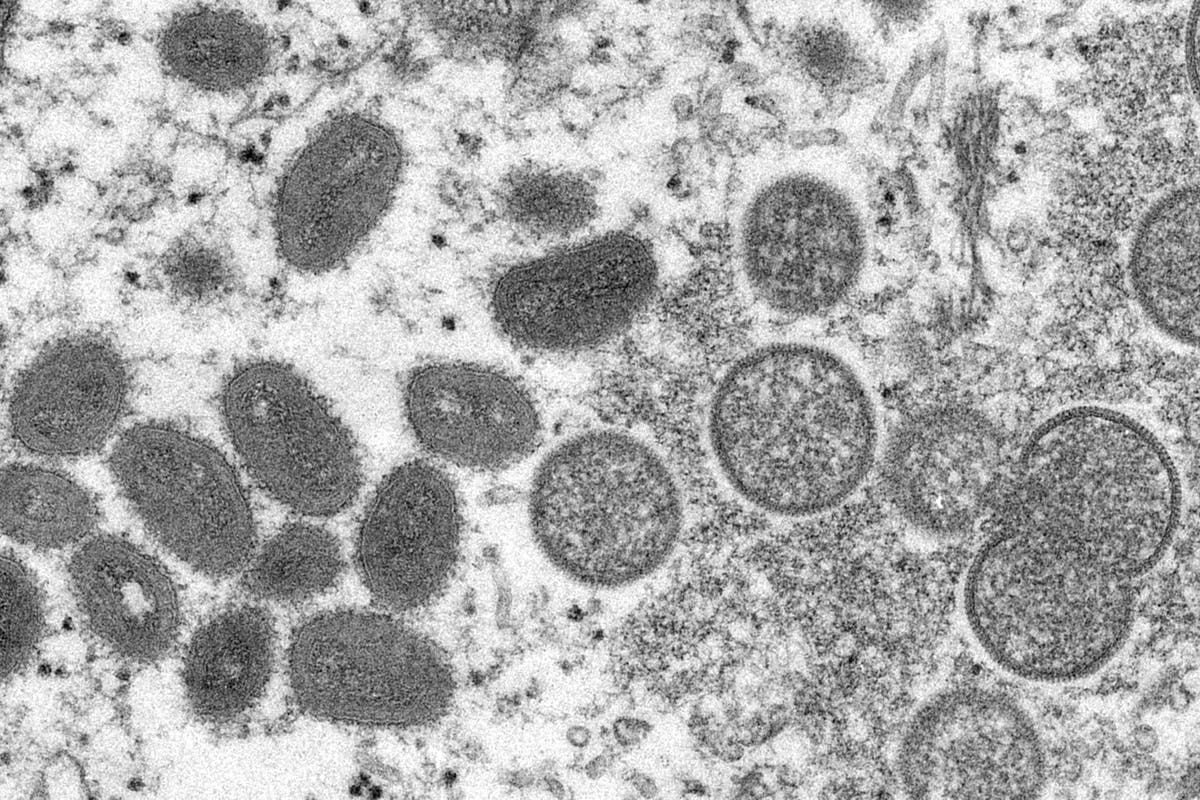 A further 50 cases of monkeypox have been detected in the UK, bringing the nationwide total to 574.

The UK Heath Security Agency (UKHSA) said 46 of these infections were found in England. Scotland reported three new cases, while Wales identified one.

UKHSA warned people to be aware of symptoms ahead of summer events and festivals, which could help to further drive the spread of monkeypox.

“If you have a rash with blisters, or any other monkeypox symptoms, don’t go to events, meet with friends or have sexual contact. Instead, stay at home and contact 111 or your local sexual health service for advice,” said Dr William Welfare, incident director at UKHSA.

“UKHSA is working closely with partners across the country, including event organisers and venues, to raise public awareness of monkeypox symptoms so everyone has a safe, happy and healthy summer.”

UKHSA said anyone can contract monkeypox, particularly those who have close contact with an infected, symptomatic individual. Currently, most cases are among gay and bisexual men, the agency added.

It comes after the World Health Organisation said this week it will rename monkeypox to avoid discrimination and stigmatisation.

Dr Tedros Adhanom Ghebreyesus, the WHO’s director general, said the organisation was “working with partners and experts from around the world on changing the name of the monkeypox virus, its clades and the disease it causes”.