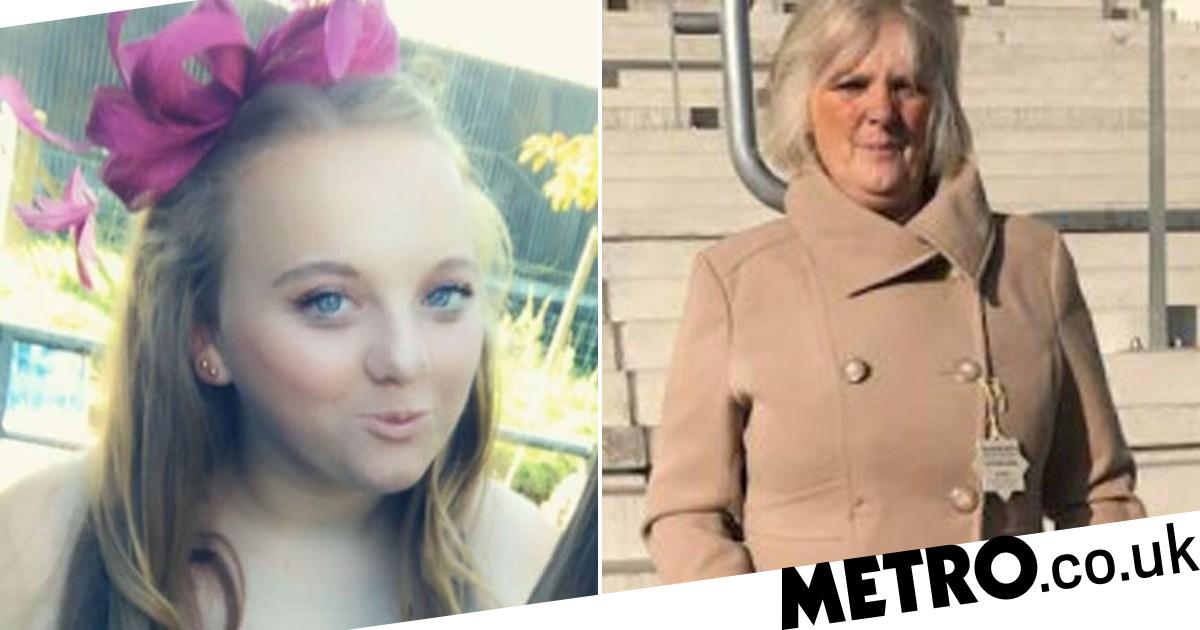 A mum and her daughter were killed when a rotting tree uprooted and fell on their car, an inquest has heard.

Gloucestershire Coroner’s Court heard the tragedy happened at 10.15pm on November 21 2019 at Stanway Hill, near Winchcombe, in the Cotswolds.

Mrs Reason was driving on the B4077 with Grace sitting in the front passenger seat when the tree, which was on land owned by trustees of the Stanway Estate, uprooted and crushed the car in medium wind.

The pair, from Winchcombe, were declared dead at the scene after suffering multiple injuries.

The court heard Gloucestershire Police launched an investigation into the management of the tree and commissioned an independent expert.

The tree was visually inspected in 2013 and an ultrasound test was carried out to examine internal decay, which found it was in the ‘acceptable’ range and caused no concerns.

It was inspected again in 2017 with no ‘overall change’ in its condition but annual inspections were recommended due to its high-risk location near the road.

Reading from the report, Mr Wooderson said: ‘The roots of the tree failed due to extensive root decay caused by a common root fungi and these roots could not support the tree.

‘This caused the tree to fall over. Mr Cox is of the opinion the heatwave of 2018 sped up the tree’s decline.’

The coroner said the tree was showing ‘visible signs of decay’, and added: ‘Mr Cox is of the opinion the tree had been showing signs of distress and could fail for a number of years previously.

‘If the recommendation of annual inspection was in place, Mr Cox is of the opinion the tree would have been identified in 2018 or 2019 as requiring felling or severe pruning to prevent it from falling.’

The court heard police interviewed two people in relation to the investigation but took no further action. Neither did the Health and Safety Executive.

Mr Wooderson recorded conclusions that Grace and her mum died as a result of an accident.

‘It is clear from the evidence Mrs Reason died when a tree fell and hit the motor vehicle in which she was driving,’ he said.

‘The appropriate conclusion is of accidental death.

‘Grace died as a result of injuries suffered when a tree fell and hit a motor vehicle in which she was a passenger.

‘The sad conclusion is one of accidental death.’