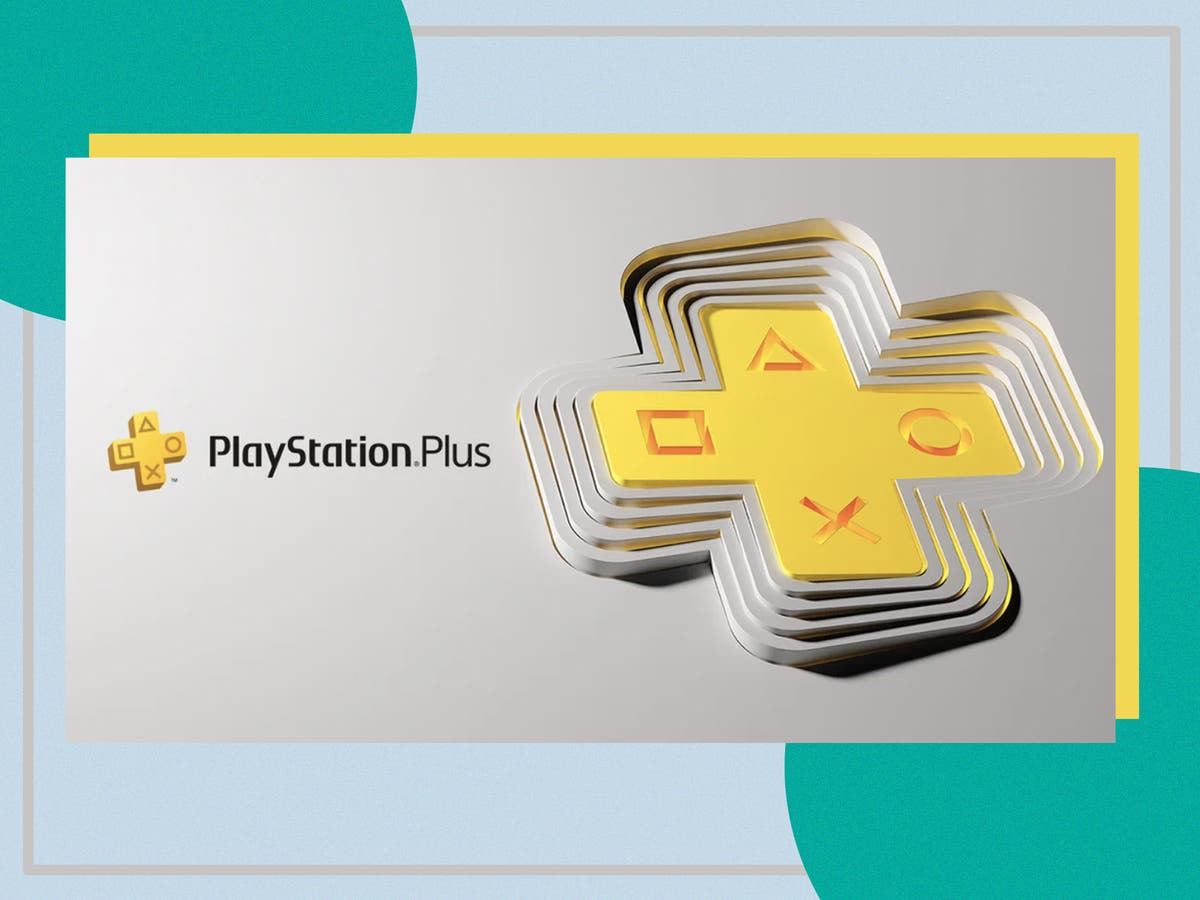 Sony has announced the highly anticipated overhaul to its Playstation Plus subscription service, effectively combining it with the company’s cloud-gaming service, Playstation Now.

Dubbed “Project Spartacus” before launch, this updated offering for Playstation subscribers will provide access to Sony’s library of classic PS4 games, PS5 exclusives and retro titles from earlier consoles as well as access to exclusive demos of upcoming titles ahead of their release. And now we finally have confirmation of what games will be coming to the new service this summer.

The all new and improved Playstation Plus will be launching in June 2022 with three payment options for new and existing subscribers: “essential”, “extra” and “premium”.

The essential tier will cost the same as the current Playstation Plus subscription and will effectively offer the same service, with access to cloud saves, multiplayer and free games every month.

But if you’re interested in the higher tiers, how much they will cost and what games will be included, then keep reading, as we’ve got all the information you’ll need.

When will the new PS Plus service launch?

If you’re wondering when the new service will go live, Playstation has staggered its release in different regions.

The first wave was activated in Asia on 24 May, followed by Japan on 2 June and in North and South America on 13 June. Finally, Europe, Australia, and New Zealand will have access to the new Playstation Plus service on 23 June. Once the service has gone live players that already have a PS Plus subscription will automatically be enrolled onto the essential tier.

What PS4 and PS5 games will be featured in PS Plus Extra and Premium tiers?

If you’re looking to upgrade your current PS Plus subscription to get access to a whole new library of titles, then Playstation has announced all the games that it are expected to come to the service in June 2022.

In short, it’s quite a lot of games and with each month more games are going to be added to the service. You can find the full list on the Playstation blog.

First-party PS4 and PS5 titles coming to PS Plus extra and premium:

Third-party PS4 and PS5 titles coming to PS Plus extra and premium:

As well as a full library of PS4 and PS5 games, classic PS1 titles and PSP games are also expected to make their way to the service at the two higher tiers of the PS Plus subscription with higher frame rates and improved resolution.

These includes titles that have also been remastered on newer consoles, which we have detailed below.

PS1 and PSP games coming to PS Plus extra and premium:

PS1 and PSP remasters coming to PS Plus extra and premium:

PS3 games coming to PS Plus premium in June 2022

As well as accessing all the games listed above, players will also have a chance to try out new titles for a set amount of time before purchase.

After downloading a trial of the full game, you can play it for around two hours – the playtime counter only counts while you are in the game. Any trophies and game save data from the trial period will carry-forward if you decide to purchase the game after you’ve completed the trial. These are some of the titles that will be part of the game trials:

The lowest tier of the upcoming Playstation Plus service will cost £6.99 per month, £19.99 quarterly or £49.99 annually – at the time of writing, these prices match up with the cost of the service as it currently operates. The essential tier will offer players the following perks:

The extra tier will offer players all the benefits of the essential tier, with the added inclusion of 400 downloadable games from the PS4 and PS5 library. These will include blockbuster hits from Playstation Studios such as Returnal and Marvel’s Spider-Man: Miles Morales as well as a selection of other third-party titles.

The highest tier of the Playstation Plus service will cost around £13.49 monthly, £39.99 quarterly or £99.99 per year. At this tier, Playstation users will have access to the essential and extra tier perks with the added benefit of 340 more games all from the PS1, PS2, PS3 and PSP generation of consoles.

PS3 games can be streamed through the subscription’s cloud service while the other generations will be available through either streaming or download.

One of the biggest benefits for subscribers at this tear is the inclusion of time-limited game trials, which will offer players a chance to play new titles before they are released.

When will new games be added to PS Plus?

According to the Playstation Blog, the essential tier will still provide subscribers with at least one new game each month which will take place on the first Tuesday of the month for the PlayStation Plus Essential plan (as well as both higher tiers).

An additional monthly refresh will occur in the middle of each month with new games across the PlayStation Plus extra and premium plans. The number of games refreshed will vary per month but expect to see more first-party titles gradually added to the service.

Can you still buy PS Plus subscriptions using retail cards?

According to some reports, Sony could be in the process of discontinuing its 1-month, 3-month and 12-month PS Plus cards at third party retailers, likely to coincide with the release of the new PS Plus service.

The news was originally reported by Polish website XGP with VGC reporting that while cards are still available from Currys, they’re no longer being supplied at other retailers such as Amazon, Game, Smyths or Argos in the UK.

For discounts on games and offers on consoles, try the links below:

Want to know what games we’re looking forward to? Read our full list of upcoming PS5 games for 2022