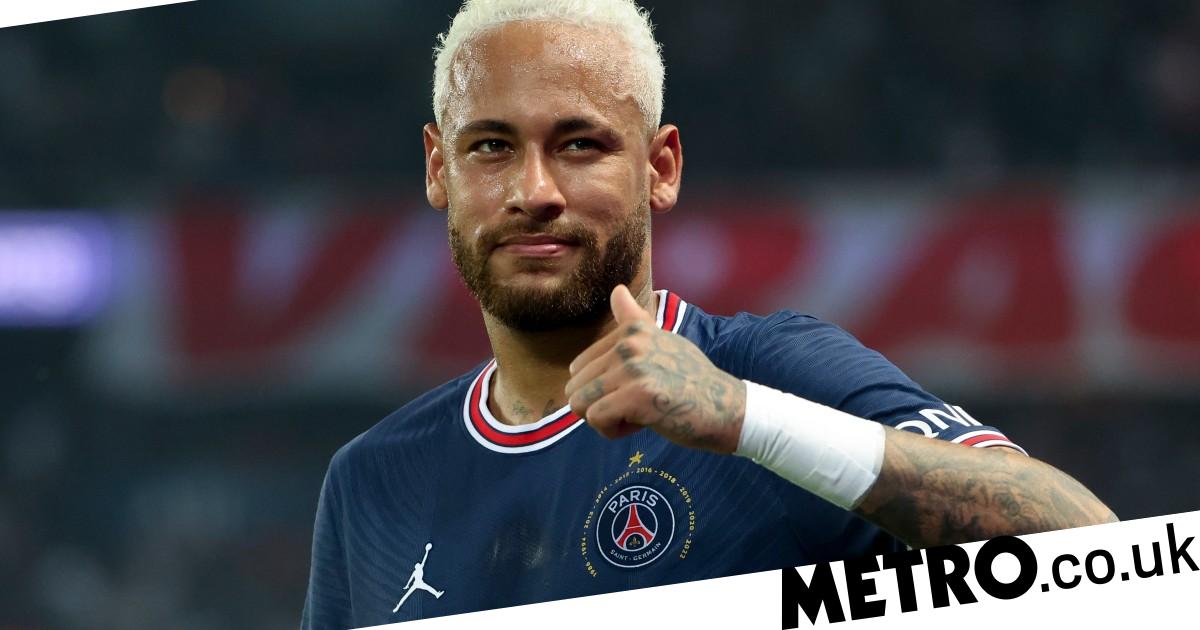 Neymar’s £670,000-per-week contract with Paris Saint-Germain is set to be renewed next week after he turned down a move to Newcastle United, according to reports in France.

The Brazilian last agreed an upgraded deal with the French champions in 2021, committing him to the club until 2025. But L’Equipe reports an extension will be automatically triggered on 1 July which will add an extra year onto the agreement, before the same happens again on 1 July 2023.

There had been doubts about Neymar’s future, with rumours that PSG were willing to allow him to leave after a mediocre season for both club and player and Kylian Mbappé’s own surprise decision to sign a huge new deal rather than join Real Madrid.

Earlier this week, PSG chairman Nasser Al-Khelaifi refused to confirm that Neymar would stay beyond the current transfer window.

‘I expected all of the players to do more than last season,’ Al-Khelaifi said in a press conference. ‘Much more! The message is clear: working each day at 200%. To give everything we have for this shirt, to give it our all, and then we’ll see what the result is.

‘We have to become humble again. We have to change to avoid injuries, suspensions and fouls which can change games. We’ll stop saying that we want to win this, this and that. We’re building. We have to discipline ourselves, both on and off the pitch. […] Those who want to stay in their comfort zone will stay to one side.’

On Neymar’s future, the Qatari was non-commital.

‘Some will come and others will go, but these are private negotiations,’ he said when asked directly about Neymar by Marca.

The L’Équipe report adds that Newcastle United had shown interest in bringing Neymar to the Premier League, but that the former Santos forwards showed no interest in swapping the Qatari state’s sportswashing project with PSG for the Saudi Arabian state’s North east equivalent.

Neymar has scored 100 goals and provided 60 assists for PSG signing for around £200m from Barcelona in 2017, though only 22 of those appearances and 13 of his goals were scored in an injury plagued 2021/22 season.