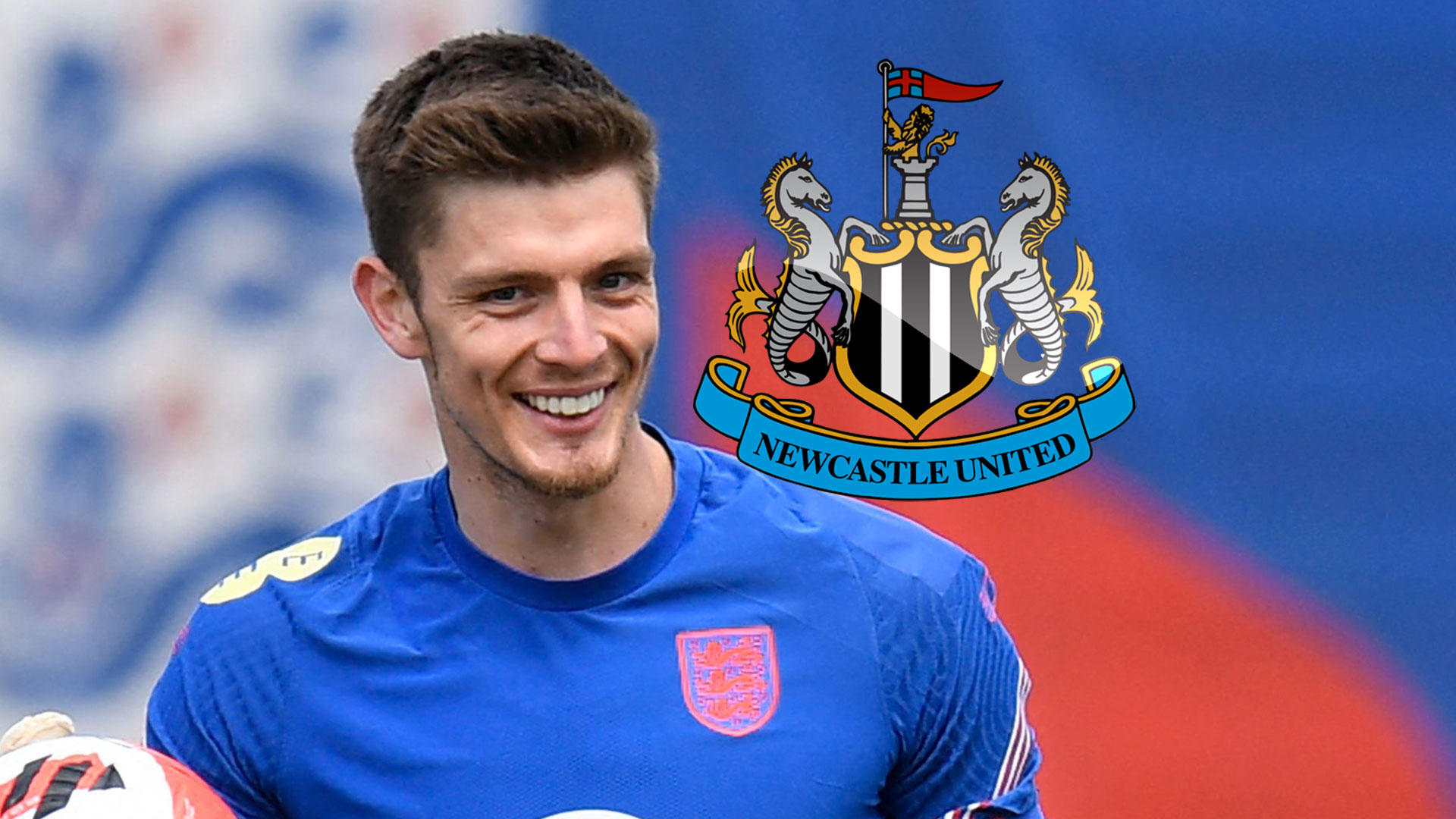 NICK POPE will have a medical in Newcastle on Thursday ahead of a £10million move from Burnley.

A deal with the Championship Clarets has been struck and the England keeper will become the Saudi-owned Magpies’ second summer signing.

Pope, 30, had one year left on his Turf Moor contract but is desperate to stay in the Prem to secure a place in Gareth Southgate’s World Cup squad.

Eddie Howe made his move last week and Pope will battle Martin Dubravka for the No1 jersey.

Pope will follow left-back Matt Targett to Tyneside – and hopes are rising that defender Sven Botman will soon follow.

Toon have been reluctant to play ball with Lille after the French club upped their asking price from £30m to £37m but remain in talks.

Reports in Italy suggest AC Milan’s interest in the Dutch centre-back has cooled.

And Botman’s Lille team-mate Jose Fonte yesterday dropped a hint that he will soon be at St James’ Park.

On talkSPORT, the ex-Southampton defender said: “Watch out for Newcastle on that one.”

In the striker department, Newcastle have been joined in the race to sign highly rated French forward Hugo Ekitike by three European jugganauts.

Real Madrid, Bayern Munich and Paris Saint-Germain are all reportedly keen on Ekitike.

Borussia Dortmund have also expressed an interest over the past few months, but they are now looking at alternative options.