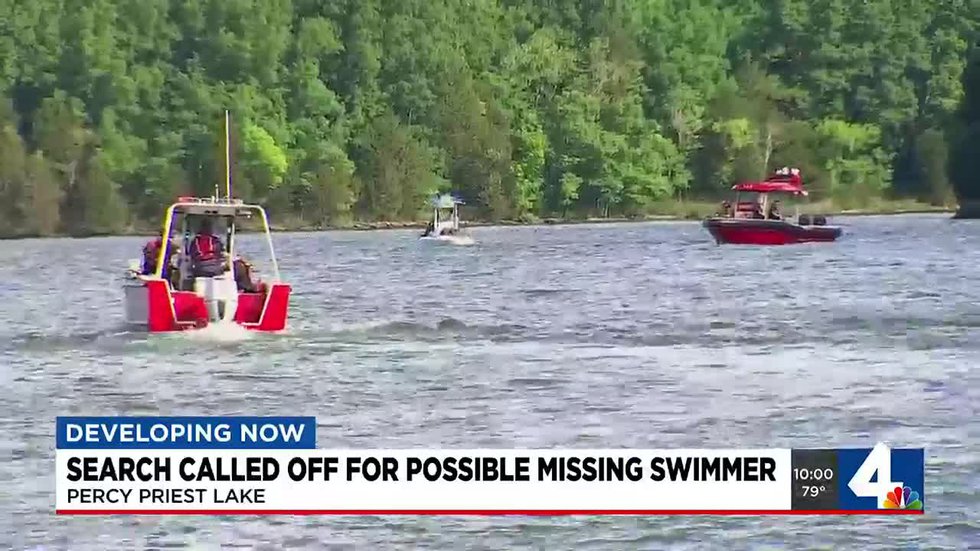 NASHVILLE, Tenn. (WSMV) – Emergency personnel have ended their search for a man reported possibly missing after jumping from a cliff into Percy Priest Lake on Monday afternoon.

The Nashville Fire Department and Office of Emergency Management ended their search just before nightfall after being called around 3 p.m. Someone in a boat saw two men jump from the cliffs across from Safe Harbor Recreation Area around 3 p.m. and did not see one of the jumpers come back up, so he called 911.

Nashville Fire Department, OEM and the Tennessee Wildlife Resource Area searched the area for more than four hours before calling off the search before 8 p.m.

A spokesperson for OEM and Nashville Fire Department said they are not planning any additional searches unless Metro Police receives a missing persons report that may indicate a person was actually last seen in the water.

The Nashville Fire Department had one boat involved in the search, OEM had two and TWRA had three on the water.

Just before 6:30 p.m., OEM divers came up from their first and did not find anything. A second search followed and nothing was found.

A spokesperson said the perimeter of the area was clear and there were no bystanders or witnesses watching activities, leading them to believe there may not have been anyone under water.

Early in the process there was conflicting information on whether there was anyone actually in the water.

“Witnesses on scene are providing conflicting information, where one says the possible victim was seen exiting the water while others are saying they have not seen the possible victim since they jumped from the cliff,” Nashville Fire Department Public Information Officer Kendra Loney said in a statement around 4:30 p.m.

The person that was reported to have been missing was said to be a 35-year-old man who jumped from the cliff.

Emergency crews are searching for a possible missing person who jumped from a cliff and didn’t come back to the surface.

US bill to fight climate change will encourage action from other major emitters: Experts

Trump raided: Everything you need to know about Mar-a-Lago