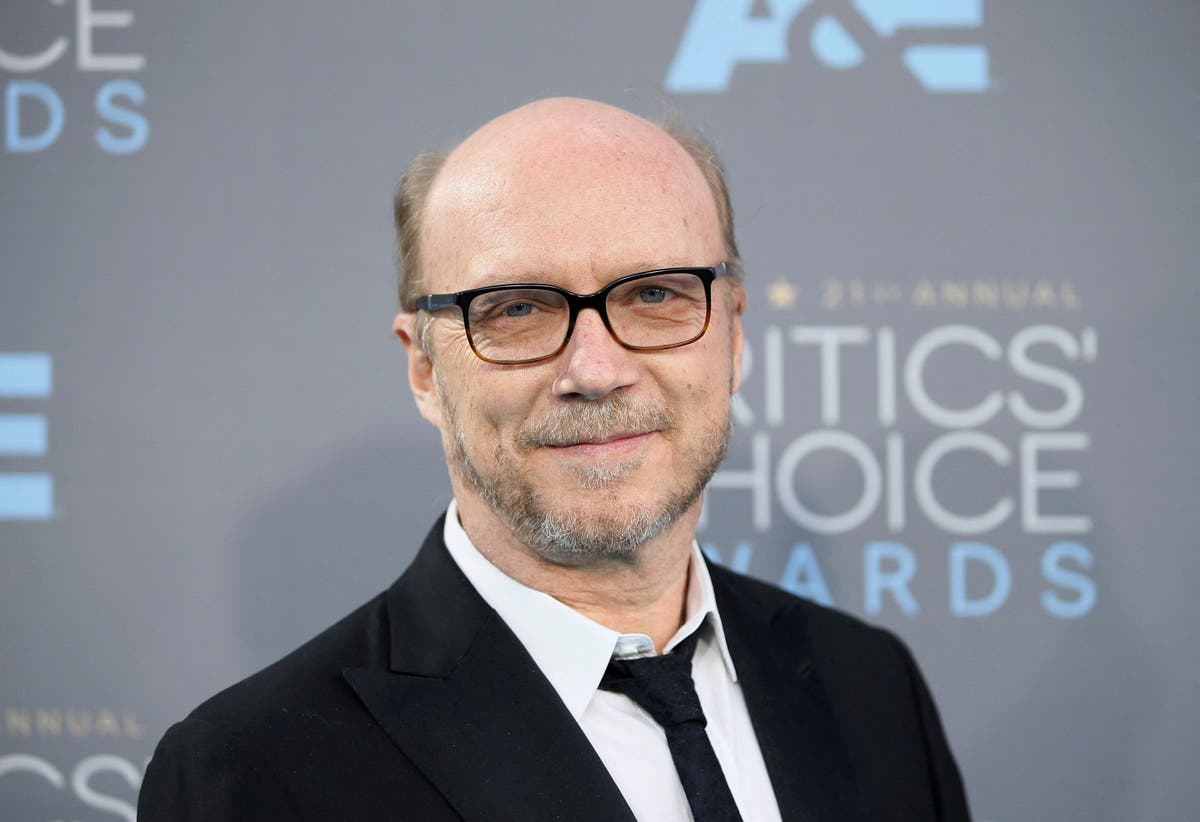 A James Bond screenwriter has claimed a woman accusing him of rape consented to having sex with him after saying she wanted to be a Bond girl.

Paul Haggis, a Canadian-born film director, is currently under house arrest in Brindisi, southern Italy. On Wednesday, a judge ordered him to remain under detention while the authorities continue their investigation.

The 69-year-old was detained in Ostuni over the weekend after an unnamed 30-year-old woman alleged that he had sexually abused her. She had been discovered by police in a confused state at a local airport, where he is said to have dropped her off.

Prosecutors say the woman “suffered repeated non-consenting sexual assaults” and later had to seek medical treatment for her injuries.

“I was raped for days,” the woman told the lead prosecutor. “We were supposed to work together, but instead he raped me from Sunday evening to Wednesday.”

Michele Laforgia, Mr Haggis’ lawyer, said his client had explained his version of events to the judge.

“He declared himself, as he had already done right after the detention, completely innocent, in the sense that the relations he had with this woman were totally consensual,” the lawyer said.

Mr Laforgia also suggested, without supplying evidence to back up his position, that investigators had “badly interpreted the findings” of a medical examination the woman underwent at a Brindisi hospital.

Mr Haggis co-wrote the James Bond films Casino Royale and Quantum of Solace, along with the Oscar-winning movies Crash and Million Dollar Baby.

The 69-year-old has previously been accused of sexual assaulting four other women. He denies the charges.