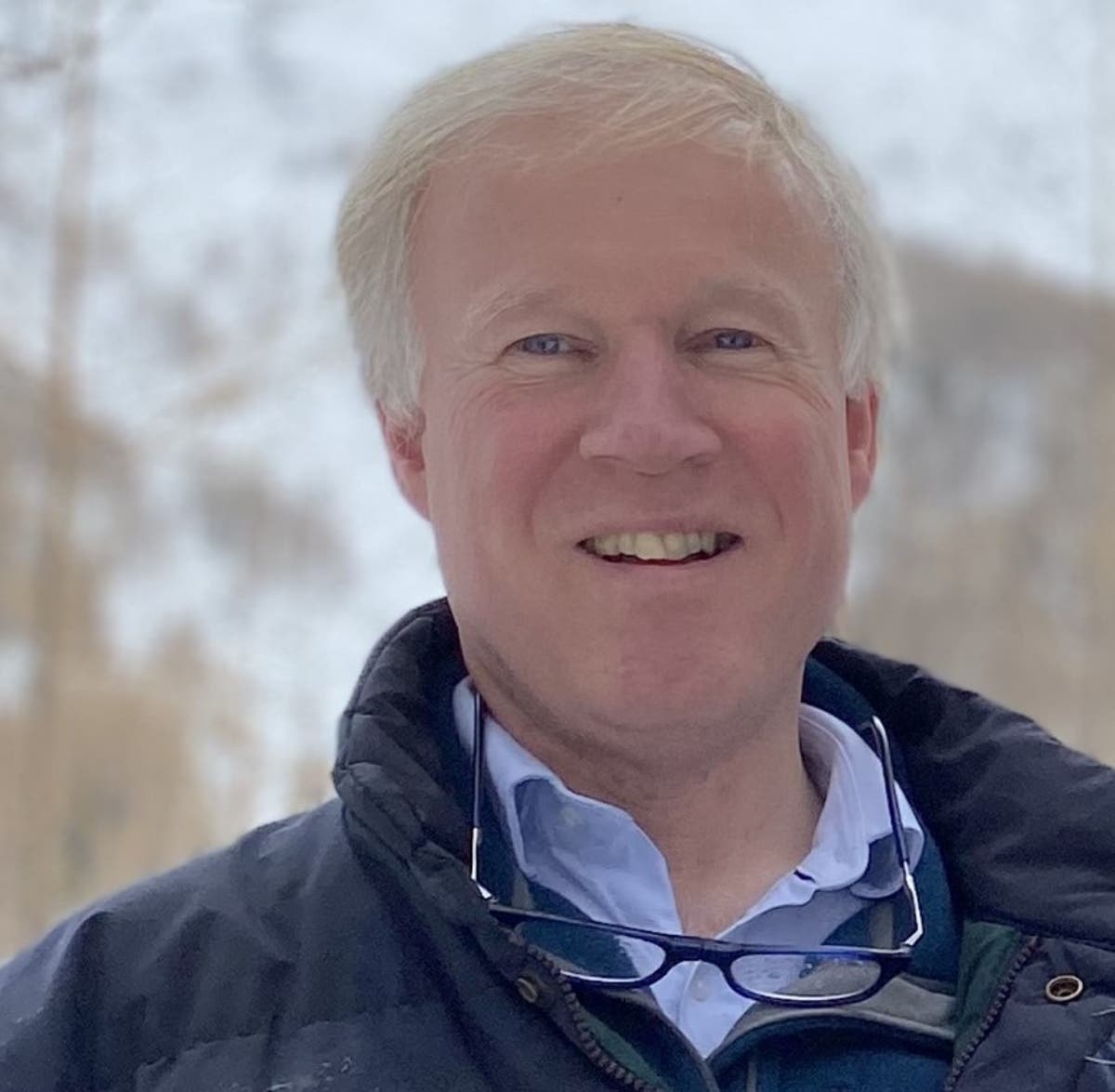 Patients will suffer as a result of NHS ‘gagging’ clauses, a whistleblower who faced a five-year employment tribunal battle has warned.

Speaking out for the first time since 2017, surgeon Tristan Reuser warned that the use by the NHS of non-disclosure agreements (NDAs) risks patients’ safety.

In 2019, the former health secretary Matt Hancock vowed to end the use of NDAs, however, reports have since revealed that NHS trusts are spending millions on settlement agreements that contain so-called gagging clauses.

Despite this, the surgeon has faced years of battling the trust, spending thousands on legal costs.

Finally, in May last year, the trust was ordered to pay £20,000 towards Mr Reuser’s legal fees, with the judge heavily criticising the trust for its “unreasonable conduct” in failing to disclose evidence.

Mr Reuser told The Independent that during negotiations prior to the costs hearing, UHB had offered him nearly £100,000 to cover costs and tax losses on the condition that he signed a non-disclosure agreement.

Mr Reuser declined this offer, maintaining that the trust would need to offer a higher sum for any non-disclosure agreement to be signed.

However, in a statement, the trust denied Mr Reuser’s claim, and said that during the negotiations “no obligation of confidentiality on Mr Reuser was sought that would have prevented him from being able to raise any concerns that he wished to raise in the public interest”.

Meanwhile, reports in the Health Service Journal reveal that the NHS paid out at least £4.6m in settlements that included non-disclosure agreements between 2018-19 and 2020-21.

Speaking to The Independent, Mr Reuser said: “My silence is not for sale. It is important, not only for me, but in particular for others – colleagues of mine and patients.

“When you’re actually working with patients, the outcome for patients is really important and we cannot afford to be lackadaisical … about poor process, poor governance. That was, for me, the main reason for saying, ‘No, I’m not signing up to this non-disclosure agreement.’”

The surgeon, who works privately within Birmingham, said he believes there is a “culture of poor governance and a lack of transparency within the trust”.

He added: “Culture is made at the top, and it starts to percolate down [through] middle management and the foot soldiers. The culture is one of poor governance, lack of transparency, and who in the end suffers? It’s the patients.”

Mr Reuser said there are few doctors who would be inclined to take on an ex-employer, because of the psychological and financial trauma, but he was in the fortunate position of being able to do so.

He added: “I’m not saying I’m happy with all the costs I’ve had – far from it – but it was about justice, and exposure, from my point of view.”

In November, according to reports in the Health Service Journal, the whistleblowing guardian at UHB published a report warning of a “climate of fear” within the trust.

Mr Reuser said that the key issues at the heart of his battle with the trust were “a lack of governance, and lack of scrutiny … by external bodies”.

He added: “People are so afraid to speak up for fear of retribution that they don’t speak up, and what will it result in? Poor patient care. People can make spurious accusations about standards of care, and can use it abusively; there’s absolutely no question about this. But there are quite a few people who didn’t dare speak up, and who suffers? Again it’s the patients. You should have an organisation that encourages whistleblowing and speaking up, even if you don’t like what is being said.”

Responding to The Independent, University Hospitals Birmingham said: “The trust does accept, and has reflected upon, the errors that were made in relation to the disciplinary process concerning Mr Reuser and the subsequent employment tribunal, and it has undertaken related training with all board members.”

The trust provided a written apology to Mr Reuser via his legal representatives in February 2021.

The trust has said that the figures provided by Mr Reuser in relation to the costs settlement are not accurate. It added: “During the course of negotiations, an offer in settlement of the legal costs was put forward by the trust’s lawyers, subject to any necessary approvals. As is common in such situations, the details of any agreed settlement would have been confidential. However, no obligation of confidentiality on Mr Reuser was sought that would have prevented him from being able to raise any concerns that he wished to raise in the public interest.”

It continued: “Furthermore, none of the findings reached by the employment judge, the GMC [General Medical Council], the Fit and Proper Persons review, or the trust’s recent CQC [Care Quality Commission] inspection refer to any ‘culture of misleading’ or a ‘lack of proper governance and lack of proper scrutiny by external bodies’.”

During the GMC hearing, Mr Reuser’s barrister said there was no suggestion that any action by the trust had been deliberately misleading.