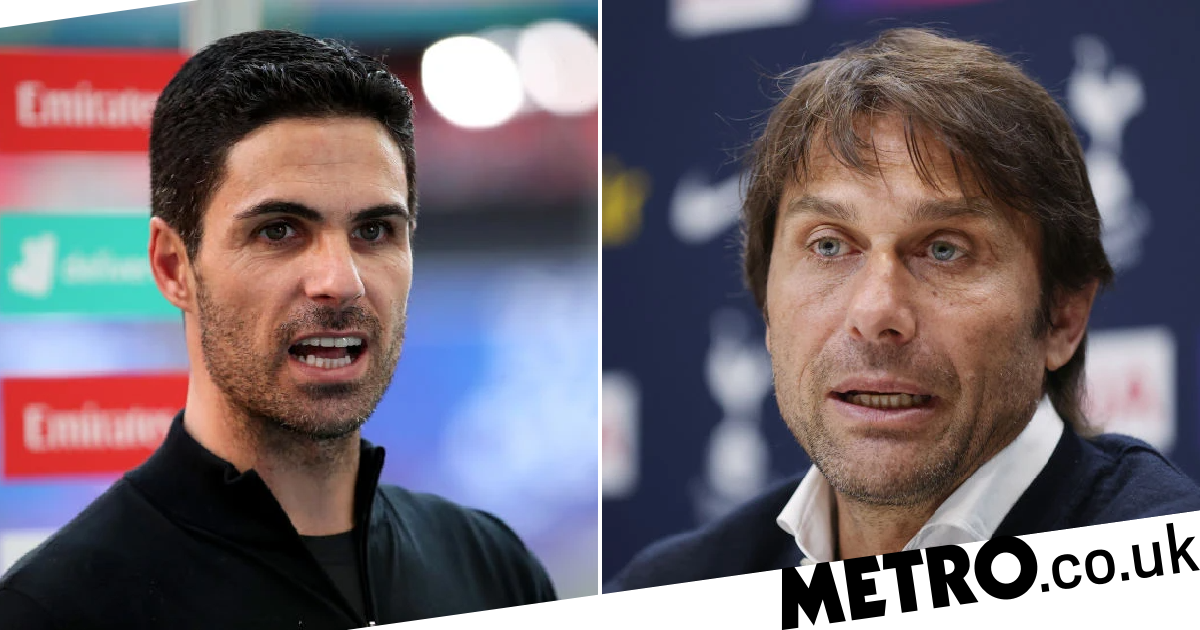 Steve McManaman believes Marco Asensio should be considering his future at Real Madrid and has told the Spain winger he could thrive at Arsenal or Tottenham.

Asensio, 26, has been heavily linked with a move away from the Bernabeu as he enters the final 12 months of his contract with the Spanish club.

While the Spaniard has made more than 200 appearances for Real Madrid and won three La Liga titles and three Champions League at the Bernabeu, he only started half of the club’s league games last season and was an unused substitute in the Champions League final win over Liverpool.

Discussing his future at Real Madrid at the start of the month, Asensio said he could be at a crossroads in his career and admitted he wanted a more prominent role in the team.

McManaman, who spent four years at Real Madrid, believes Asensio could become a key player at Arsenal or Tottenham and says his game would ‘suit’ the Premier League.

North London rivals Arsenal and Tottenham have enjoyed busy starts to the transfer window but intend to bolster Mikel Arteta and Antonio Conte’s squads further in the coming weeks.

‘I believe Arsenal or Tottenham would be a good next move for Marcos Asensio,’ former Liverpool and Real Madrid star McManaman told HorseRacing.net.

‘I think he would suit the Premier League. He’s a good player. He definitely needs to play more. That goes without saying.

‘Isco’s leaving. Marcelo’s left. Gareth Bale’s left. I think Real Madrid are just trying to take stock a little bit. It wouldn’t surprise me if they bought somebody else.

‘They may need a forward. They’ve got Karim Benzema, Vinicius Jr and Rodrygo, but they probably need Asensio as well at this moment in time.

‘If they are to let him leave, I think they’ll bring somebody else in. They haven’t got enough forwards to let people go.

‘He’s an excellent player, he’s just not hit the heights at Madrid as he did when he burst into the team. He probably hasn’t progressed enough for them.

‘So he hasn’t really nailed down a starting position for himself. It’ll be interesting to see what he does. Real Madrid are sometimes happy to let players run down their contracts and leave on a free.

‘They may just say “stay until the end of the season, then you can go”. It will be surprising if they let him go now without bringing somebody in, it really would.

‘The way he plays, I think Tottenham or Arsenal would suit him. You don’t want to be disrespectful to teams like Newcastle, but they’re still a work in progress.

‘I think the better a team he goes for, would help Asensio. I don’t think he’s a player that you could stick in that Newcastle team at the moment and hope that he’s going to beat ten men and score loads of goals.

‘He’s not that type of player. I think he’s more suited to a well-rounded team. Tottenham and Arsenal; teams that are around the top of the league and play that style of football.’

When was the first Women’s Euros and who has won it the most? | Football