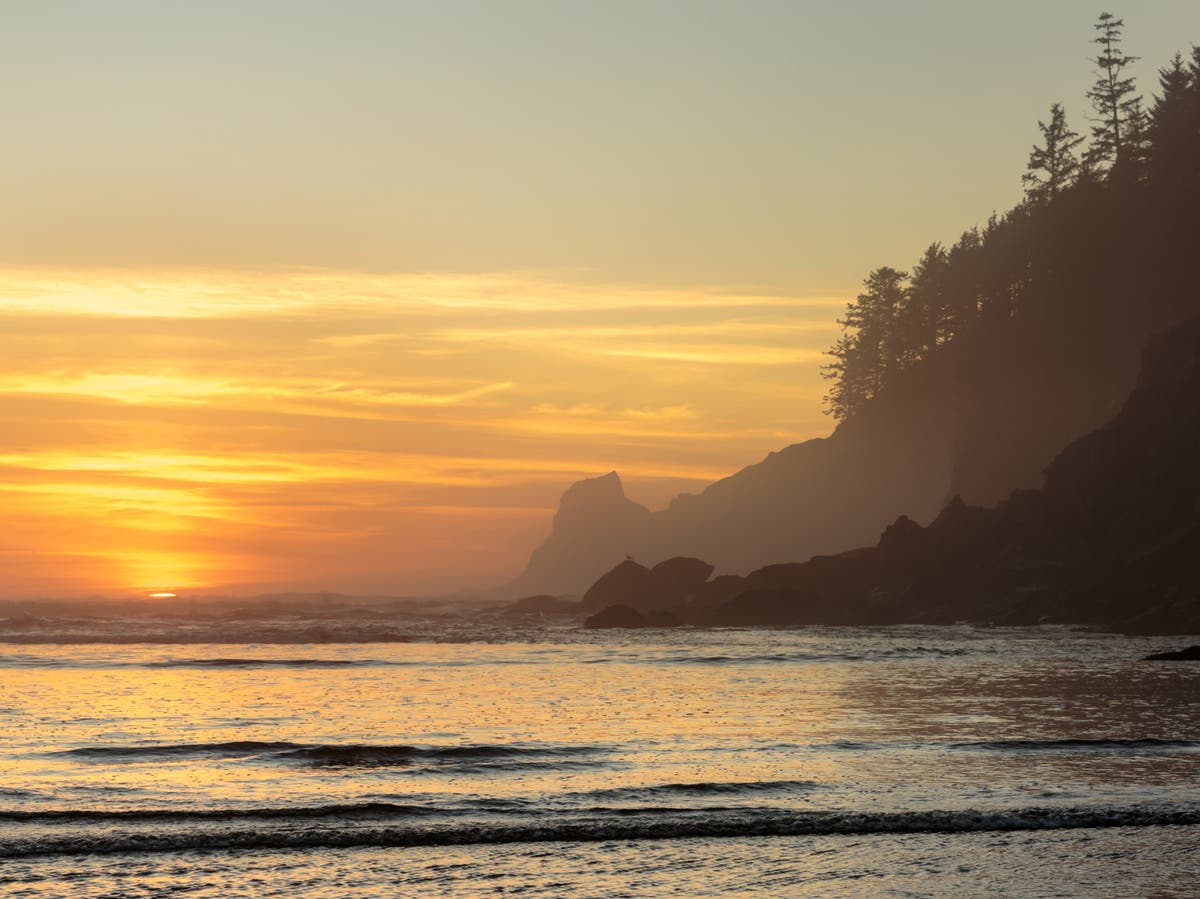 The 300-year-old mystery of the “Beeswax” shipwreck has finally been solved after timber remains of the fabled Spanish vessel were located on Oregon’s northern coast.

Local fisherman and treasure hunter Craig Andes said he first discovered the bits of timber in a cave near Manzanita, north of Astoria, in 2013, which he believed belonged to the Beeswax.

The Manila-style Spanish galleon – known in Spanish as the Santo Cristo de Burgos –  had been sailing from the Philippines to Mexico when it went missing in 1693, becoming the source of local legend for centuries.

Mr Andes, talking to National Geographic ahead of the removal of the shipwreck timber earlier this week, said he first approached the Maritime Archaeology Society (MAS) about his suspicions in 2020.

“I was convinced it was driftwood,” said MAS president Williams. “To think that 300-year-old ship timbers could survive the Oregon coast was just crazy.”

Mr Andes said he became worried that some of the timber pieces would be washed away and so placed rocks on top of some beams, although smaller pieces were lost before analysis or recovery could be completed.

Analysis of the timber – which was from an Asian tree felled around 1650 – pointed a team including the MAS, SEARCH Inc, the Oregon Parks and Recreation Department to the Beeswax and a recovery mission was then set-up. Historical Spanish records were also consulted.

After pandemic and weather-related delays, that recovery took place during a daring 90-minute mission earlier this week, with members of the rescue team working against the clock to beat the incoming tide.

The timber will now go on display at the Columbia River Maritime Museum in Astoria, where it will be documented and further researched.

Well-known marine archaeologist James Delgado told local news outlet The Daily Astorian that the timber would not point to the cause of the Beeswax’s fate however, with theories suggesting a tsunami in 1705 brought the bits of wood into the cave.

The vessel was called the Beeswax by Oregonians because of the porcelain, pottery and wax that would wash ashore for centuries – and which were documented by Native Americans living in the area at the time.

The fate of the Spanish crew remains uncertain and MAS will reportedly continue searching for the remainder of the Santo Cristo de Burgos.

No substantive contacts with Vatican regarding Pope’s visit to Moscow: Kremlin