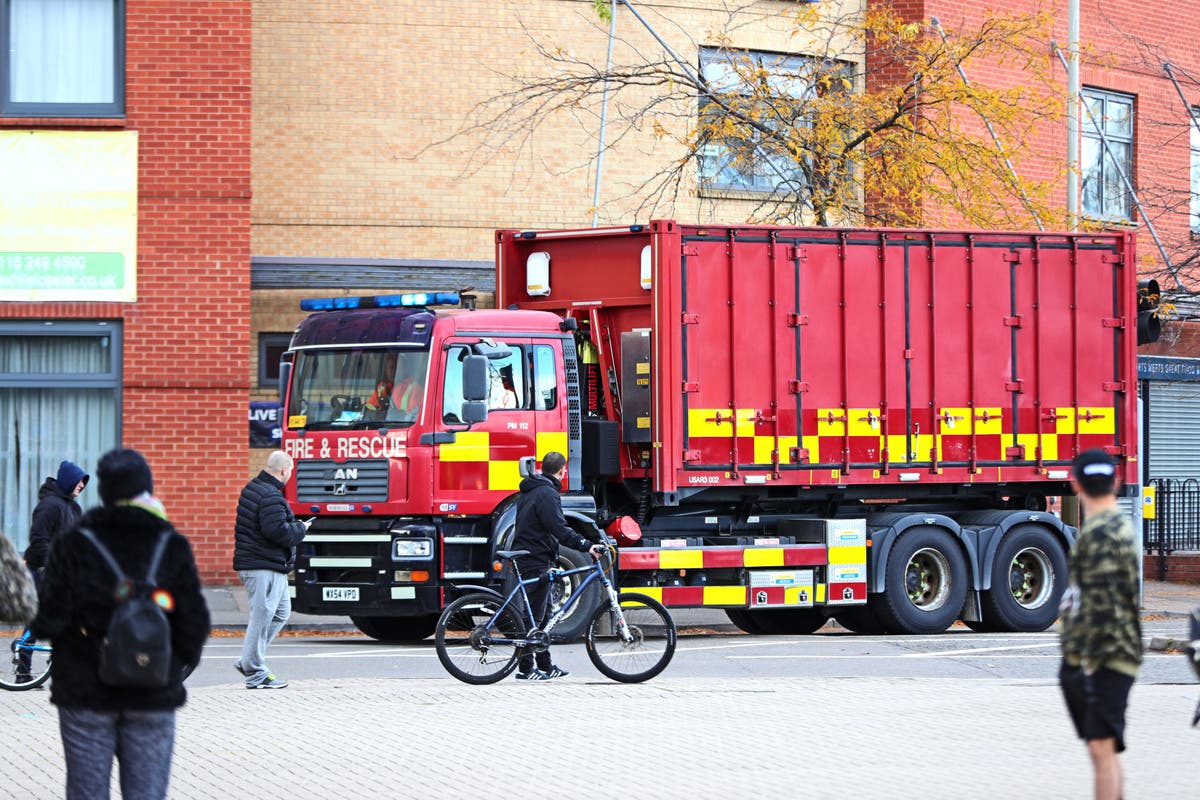 A rescue mission is underway after a 16-year-old girl has fallen off a cliff edge at a quarry, prompting an urgent rescue operation.

Emergency services are at the scene off Ingleberry Road in Shepshed where after reports of a teenager falling off the cliff edge at 11.36am Friday.

The girl, who is with a friend, is believed to have fallen around 10 metres down a cliff edge, Leicestershire Fire and Rescue Service said.

According to the rescue service, the girl is experiencing neck and leg pain.

East Midlands ambulance service has also been deployed and are being lowered to the girl to provide medical support while a second firefighter is being brought to rescue the friend who is uninjured.

The rescue crew confirmed the casualty and friend were successfully rescued by using rope rescue safe systems and a basket stretcher. Injuries deemed as slight however they were transferred to hospital as a precaution due to dehydration and sun exposure.