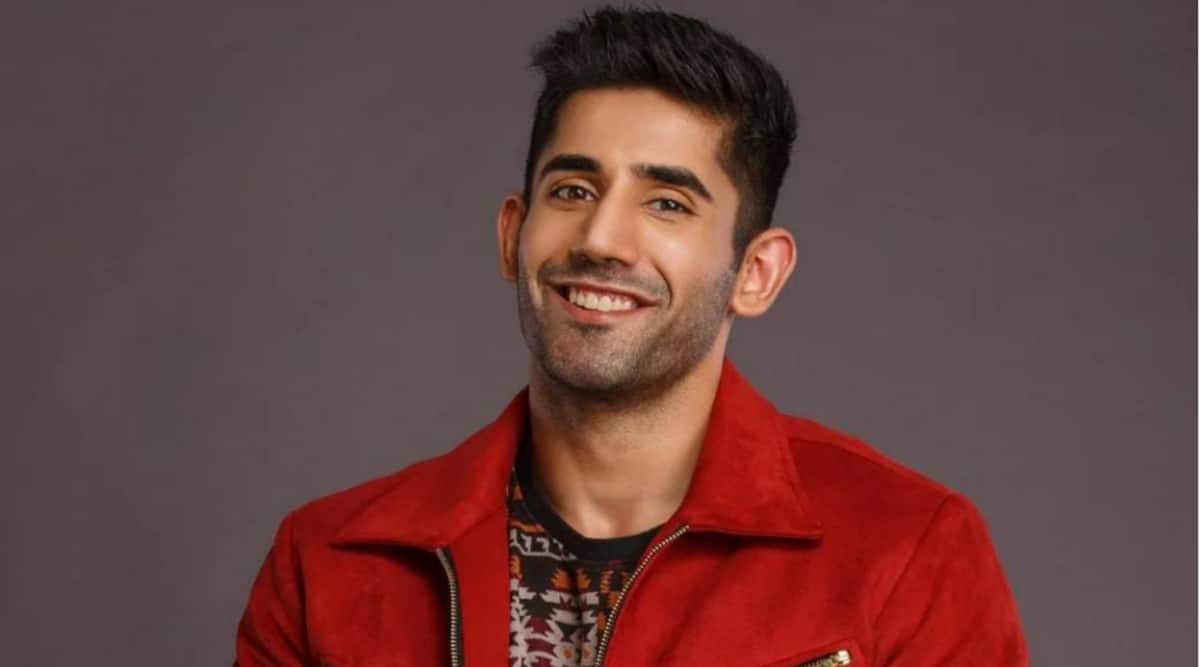 Karan Johar’s talent company DCA has been on a signing spree. After getting Shanaya Kapoor,  Tamannaah Bhatia, and Nushrratt Bharuccha among others, it has now gotten youth star Varun Sood on-board. On Friday, the official page of Dharma Cornerstone Agency made the announcement of the actor joining them. Varun, as readers would know, is set to make his acting debut with KJo’s Jugjugg Jeeyo.

Sharing a video of him getting a photoshoot done, the handle wrote, “From Roadies to #JugJuggJeeyo, make way for digital sensation @varunsood12 as he embarks on his acting journey!  A big warm welcome to Varun as he joins the DCA family! #DCASquad.”

Big boss Karan Johar was quick to drop a comment welcoming Varun to his agency. He replied in the post, “Welcome aboard Varun❤️🤗.”

Varun Sood’s friends from the industry also congratulated him on his new journey. Haider actor Anshuman Malhotra wrote, “brother full power🔥,” while Sana Khan replied, “The second look 😍🔥.” The Splitsvilla star’s fans also seemed excited about the announcement as they poured congratulatory messages on the post. “Congratulations on the amazing news! This is an incredible milestone and you deserve it 😍😍😍😍😍😍,,” read one of the comments.

Varun Sood made his mark with reality shows like Roadies, Splitsvilla, and Ace of Space. He was also one of the strongest contestants in the last season of Khatron Ke Khiladi. Apart from being a digital sensation, Varun’s romantic relationship with Divya Agarwal also made him a fan favourite. However, earlier this year, the couple decided to part ways.

Karan Johar launched the talent management agency in December 2020, in partnership with Bunty Sajdeh. While announcing the launch of his new venture, Johar had said, “DCA will also serve as a platform to nurture the best, and become an indomitable powerhouse of talent.”