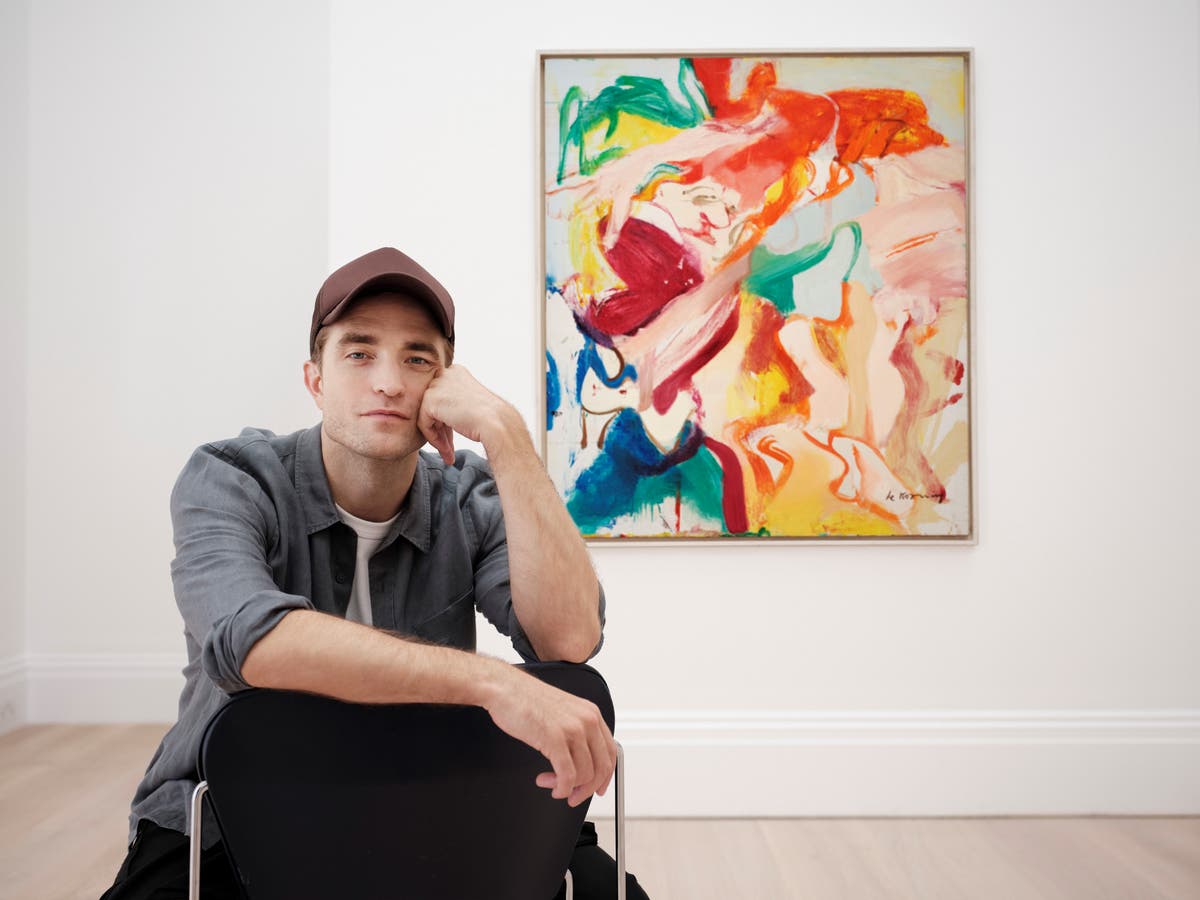 Robert Pattinson will curate a high-end contemporary art auction in New York, describing the opportunity as “a fascinating and fun experience”.

The Batman star said his acting had made him appreciate the “interconnectedness” between art forms and that the process had been “satisfying”.

He will curate the latest edition of Sotheby’s Contemporary Curated auction, which is due to take place later this month.

Pattinson has selected an edit of six “superlative artworks” from the sale that personally resonated with him and speak to his own tastes in art, according to Sotheby’s

“Curating this group of paintings has been a really exciting process and an honour for me,” Pattinson said.

“To be able to experience and have a dialogue with these works according to my taste–and to place massive titans of 20th-century art next to living artists–has been really satisfying.

“As an actor, I’ve always felt a certain amount of synaesthesia between different art forms and being able to connect them together—whether that is a sculpture or a song or an acting part, all at the same time.

“Acting has made me realise that there is an interconnectedness between all art forms, and it made the process of curating the sale a fascinating and fun experience for me.”

The actor’s selection spans a variety of media, from sculpture to painting to collage, and mixes established names with rising stars to present a kaleidoscopic vision of contemporary art, from post-war to today.

The live auction will take place at Sotheby’s New York on 30 September, with an exhibition on view from September 23 to 29.