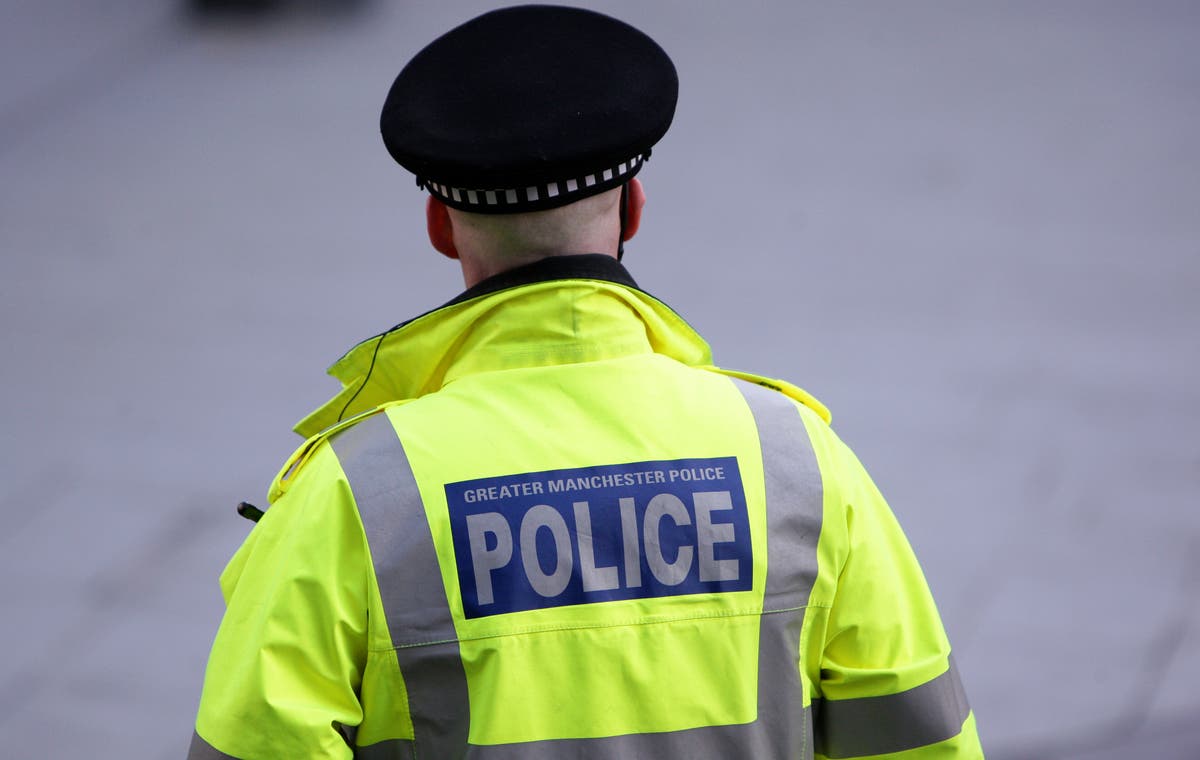 A damning report has revealed a catalogue of “systemic” police failures as child sexual exploitation in Rotherham was dismissed as “typical teenage behaviour”.

A total of 47 current and former officers were investigated by the Independent Office for Police Conduct (IOPC) after it was revealed at least 1,400 girls were abused, trafficked and groomed in the town between 1997 and 2013.

The watchdog’s long-awaited report told of how teenagers were seen as “consenting” to their abuse by South Yorkshire Police (SYP) officers, who were told to prioritise other crimes such as burglary and vehicle crime.

One 13-year-old victim said she was told more than a dozen times that she was “responsible for [her] ‘behaviour’ for being sexually abused and exploited by several grown men”.

The survivor said officers had “adult expectations” of children despite their age and she was never treated as the vulnerable child she was.

The report included another incident when a parent concerned about their missing daughter was allegedly told by an officer “it was a ‘fashion accessory’ for girls in Rotherham to have an ‘older Asian boyfriend’ and that she would grow out of it”.

A research and development officer working on a crime reduction project about street prostitution claimed the police force was “dismissive” of child sexual abuse and exploitation (CSA/E) incidents and “regarded what was happening as a result of ‘typical teenage behaviour’”.

IOPC director-general Michael Lockwood said in the report: “We found that officers were not fully aware, or able to deal with, child sexual abuse and exploitation offences and showed insufficient empathy towards survivors who were vulnerable children and young people.

“We saw examples of SYP seeing children, and young people, as ‘consenting’ to their exploitation, and a police culture that did not always recognise survivors as victims, or understand that, often, neither did those being groomed or abused.”

The police watchdog acknowledged the “significant changes” made since then to improve the way the force deals with this kind of offending.

However it found SYP “failed to protect vulnerable children and young people” and had a small “overwhelmed” unit tackling child sexual exploitation which “was not ready to deal with the nature and scale of the problem in Rotherham”.

The report confirmed no officer lost their job despite 265 separate allegations made by 51 complainants, 44 of whom were survivors of abuse and exploitation.

A sixth faced a misconduct hearing arranged by the force earlier this year and the case was found not proven by the independent panel.

Of the 164 allegations the IOPC looked into where an officer’s conduct was not under investigation, the watchdog upheld 43 complaints.

In many cases, officers had retired and, due to legislation in place at the time, could not face disciplinary proceedings.

Sammy Woodhouse, a Rotherham abuse survivor, said she was “disgusted” nobody in the police force had been held accountable.

The 37-year-old campaigner, who was groomed and raped from the age of 14, told the Mirror: “As per, not one person has been held to account for anything, despite all this evidence they have and they’ve retired and got full pensions.”

Ms Woodhouse said she had been “trying to have people held to account” during her 10-year campaign for justice “but has not been successful”.

Another survivor, who was abused from the age of 15, told the newspaper the outcome of the report was “an absolute joke”. “It’s sickening,” she said. “There’s no accountability.”

“Like other agencies in Rotherham at that time, it was simply not equipped to deal with the abuse and organised grooming of young girls on the scale we encountered.”

South Yorkshire’s Police and Crime Commissioner Alan Billings said: “I am disappointed that after eight years of very costly investigations, this report fails to make any significant recommendations over and above what South Yorkshire Police have already accepted and implemented from previous investigations some years ago.

“It repeats what past reports and reviews have shown – that there was unacceptable practice between 1997 and 2013 – but fails to identify any individual accountability.

“As a result, it lets down victims and survivors.”

He said it was unfair officers have had allegations of misconduct “hanging over them for so long”, but said the force was now “on a path of continuous improvement”.

“We failed to recognise their vulnerability and failed to see them as victims, for that I am deeply sorry,” he said. “They deserved better from us.”