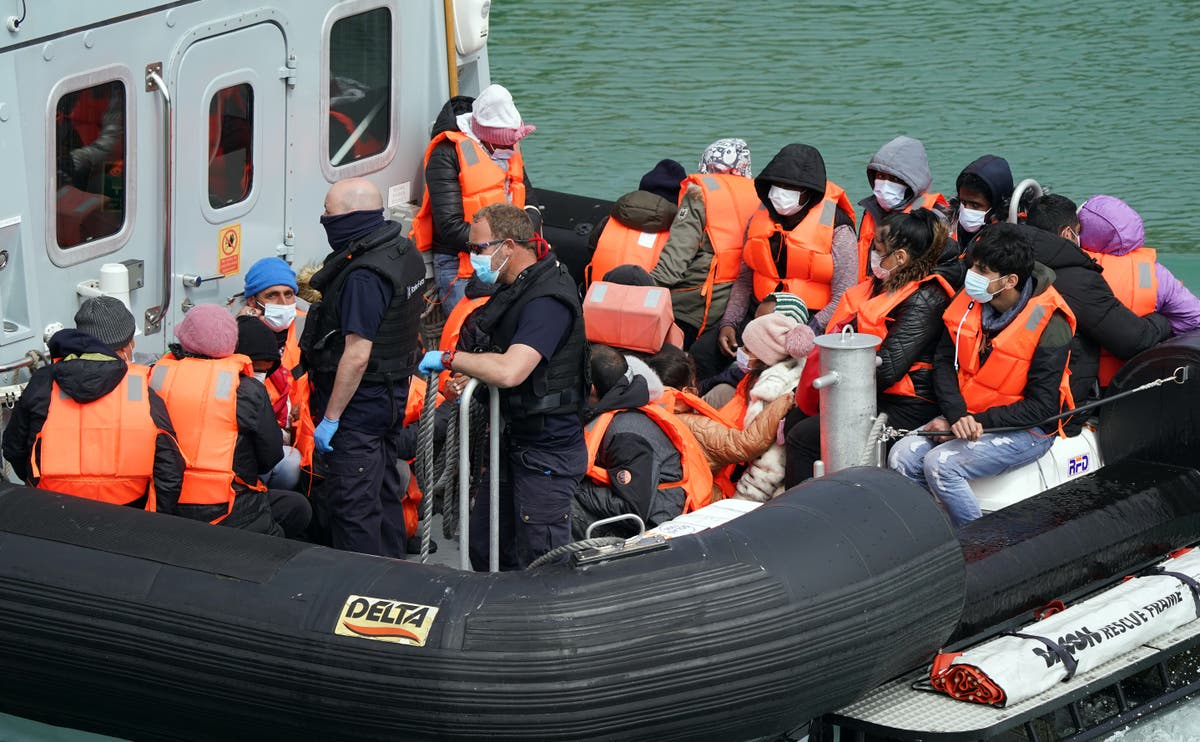 The Home Office falsely claimed Priti Patel’s Rwanda deportation plan had been approved by the UNHCR, the refugee agency told the High Court on Friday as the policy was challenged by campaigners.

The UNHCR had concerns about the asylum process in Rwanda, including discriminatory access to asylum, a lack of legal representation and interpreters, and difficulties in appealing, the court heard.

Laura Dubinsky QC, representing the UN agency, said there had been “inaccuracies” in the way the agency’s views had been described by the Home Office.

She told the court that the agency is concerned about the risk of “serious, irreparable harm” caused to refugees sent to Rwanda, adding the body “in no way endorses the UK-Rwandan arrangement”.

“UNHCR is not involved in the UK-Rwanda arrangement, despite assertions to the contrary made by the Secretary of State,” she later said.

Ms Dubinsky said the agency had “serious concerns about Rwandan capacity”, adding: “UNHCR itself is not in a position to rectify those deficiencies.”

Raza Husain QC, for the claimants, said the Rwanda asylum system is unsafe and that the deal arranged my Ms Patel was “unenforceable”.

He also said a Home Office document used by the department was “replete with the suggestion that the UNHCR has given this plan a green light”.

“Regrettably, the material in this application demonstrates that to be misleading,” he added.

“These are concerns that have been communicated to the UK authorities and yet the secretary of state’s position … is that the UNHCR has given this plan a green light. That is a false claim.”

Downing Street has said Boris Johnson is still hopeful that the first flight sending migrants to Rwanda will go ahead on Tuesday. A No 10 spokesman said: “You’re aware of the ongoing court case today but we’ve set out our position on why we think this is the right approach.”

Meanwhile, Labour leader Sir Keir Starmer called the plan a “chaotic diversion” and said his party instead would form “a proper plan with the French authorities” to tackle people smuggling.

In written submissions, Home Office lawyers urged the court to reject the application, arguing that it “fails at the first stage”, adding: “The claimants have not identified a serious issue to be tried, still less the strong case they allege for the grant of relief at trial.”

The papers also disclose the Home Office has already cancelled removal directions for three people who had asked the High Court to prevent their deportation to Rwanda. In the hearing, it emerged two more people will also have them cancelled.

The claim and application runs to “many hundreds of pages”, the Home Office lawyers said, as they suggested there had been delays in serving the papers, arguing: “Given the volume of material that has now been served, this delay has prejudiced the defendants’ ability to respond to the interim relief application.”

They also cited “procedural issues” over the way in which the claim has been made.