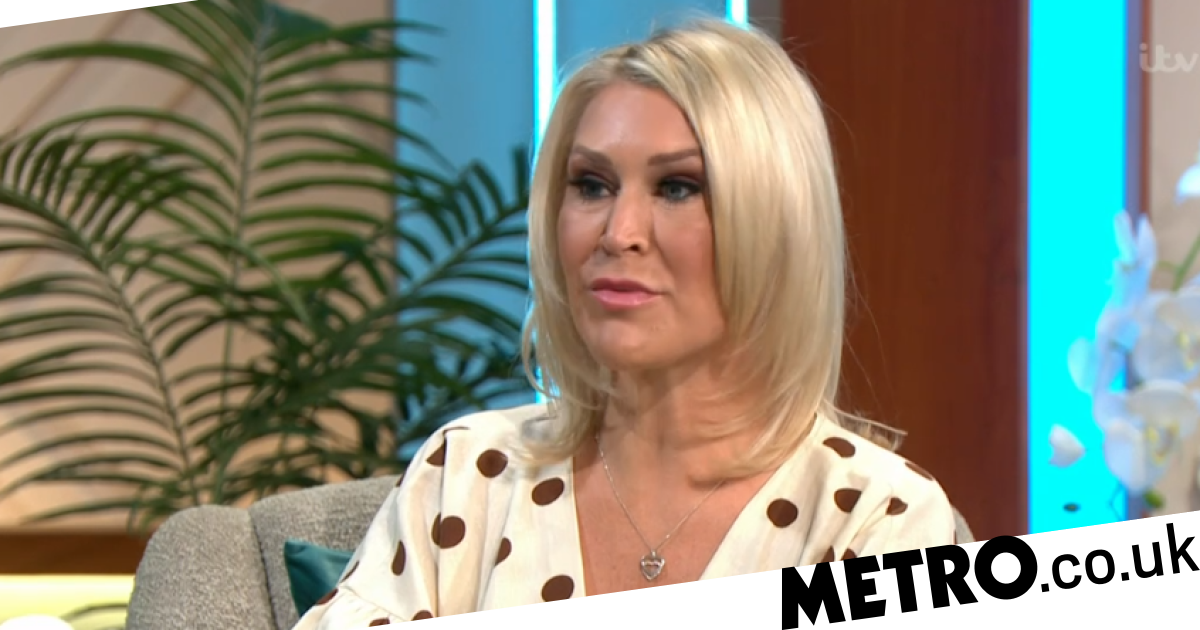 Former S Club 7 member Jo O’Meara has spoken out about her gambling addiction.

The star, best-known for early 2000’s bangers such as Reach and Don’t Stop Movin’, struggled with addiction at the height of the band’s fame.

She has now recalled how she was drawn in by the lights of the fruit machines, and how everyone in the band knew but nobody thought it was a problem.

Speaking to Lorraine Kelly on Thursday’s episode of Lorraine, Jo explained: ‘With the band, it was so busy and so hectic, I just used it as a bit of escapism to run away with myself for a little while.

‘I got caught up in the flashing lights and getting the three sevens or leprechauns, or whatever it would be. It was just a bit too much fun.’

She explained how the other members of S Club would know ‘Oh, she’s on the fruit machine,’ but Jo insisted ‘it was hut what I did.’

Jo never had a ‘rock bottom’ moment per se, but came to realise that ‘you never win’.

She added it was never about winning money on the machine, rather it was about ‘beating the machine’ and ‘the excitement’ that came with it.

She said she understands ‘it’s not like that for everybody’ and pleaded with anyone who was suffering from gambling addiction to know ‘there’s help there.’

Gambling via mobile phones could also lead people to ‘a dark place,’ she warned.

‘It’s not real money is it? When you’re pressing a button, it’s so easy to fall into a very, very dark place… It could happen to anybody.’

The singer said she wanted to tell her story on the show to ‘reach out to people and say, “I’ve been there myself, I understand it, there’s no shame in picking the phone up and asking for help.”‘

Elsewhere on the show, Jo also spoke about the possibility of an S Club 7 reunion and admitted ‘if it ever was to happen, I’d definitely be up for doing it.’

‘I’m ready to reach for the stars!’ she joked.

However, reigning in fans’ expectations again, she warned: ‘It’s a case of getting seven bodies all together in the same room.

Lorraine airs weekdays from 9am on ITV.