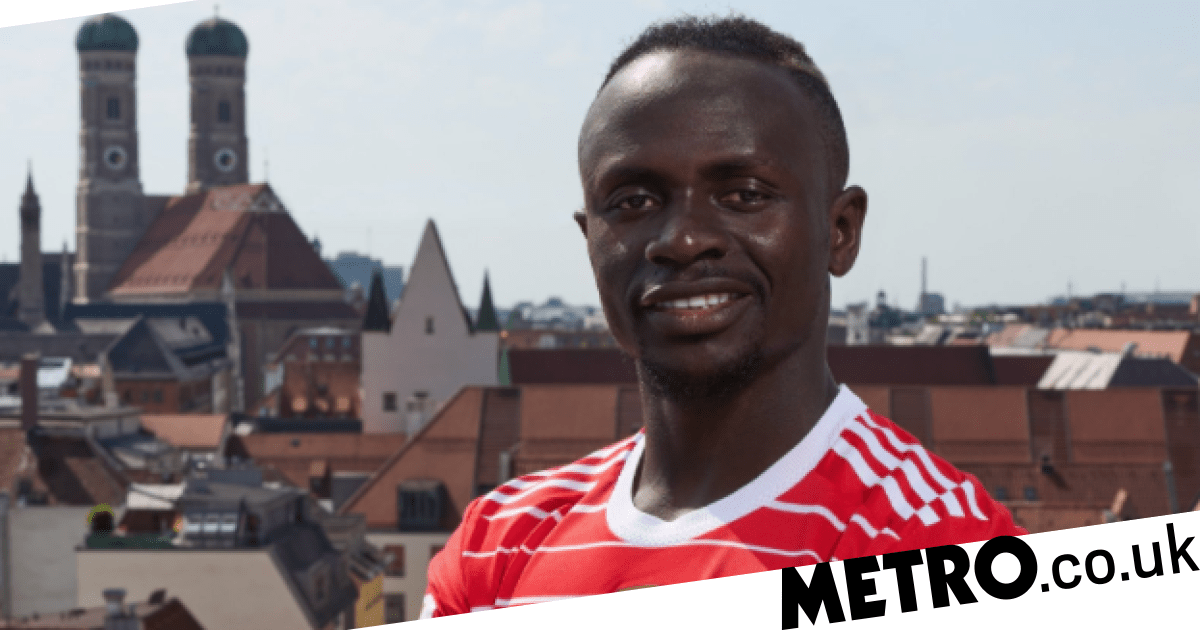 Sadio Mane has revealed the novelty of a fresh challenge represented the main factor behind his decision to leave Liverpool.

The Senegal international has played a key role in the success the Reds have enjoyed under Jurgen Klopp and has spent six trophy-laden years at Anfield during which he has cemented his status as one of the world’s best forwards.

Mane has just enjoyed arguably his best season at Liverpool and emerged as a genuine candidate to win the Ballon d’Or following his performances for club and country.

When was the first Women’s Euros and who has won it the most? | Football