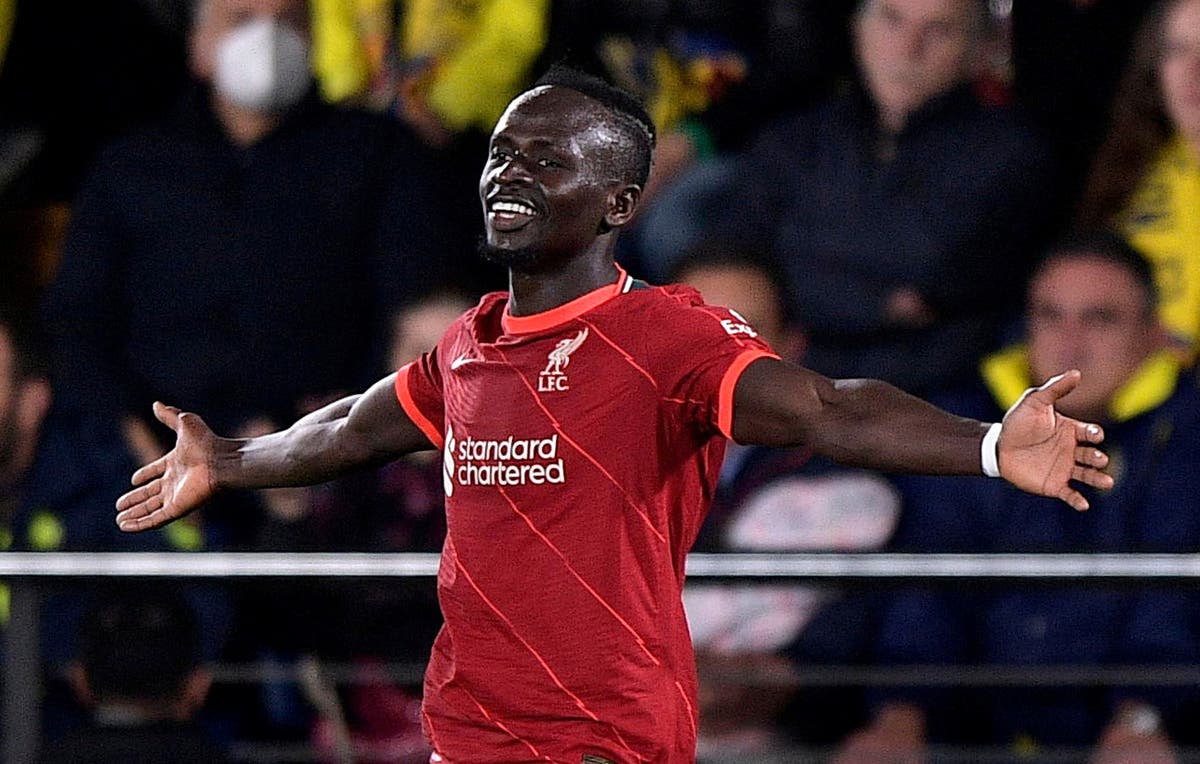 Liverpool have agreed to sell Sadio Mane to Bayern Munich for an initial £27.5 million.

The deal, which could rise to £35.1m if bonuses are met, brings an end to the Senegalese forward’s six-year spell at Anfield.

Liverpool could earn £5m more if Mane meets a specified appearance clause and a further £2.6m is tied to individual and team achievements.

It follows the player’s wish to seek a new challenge in the aftermath of the Reds’ Champions League final defeat to Real Madrid last month.

Mane, who joined the Reds from Southampton in a deal worth £33.5m, was set to enter the final year of his contract.

Mane leaves Liverpool after 269 appearances and scored 120 goals in all competitions, which puts him 14th all-time in the club’s history.

The 30-year-old bolsters Julian Nagelsmann’s side, who will aim to break through again in Europe after a disappointing exit at the quarter-final stage last year at the hands of Villarreal.