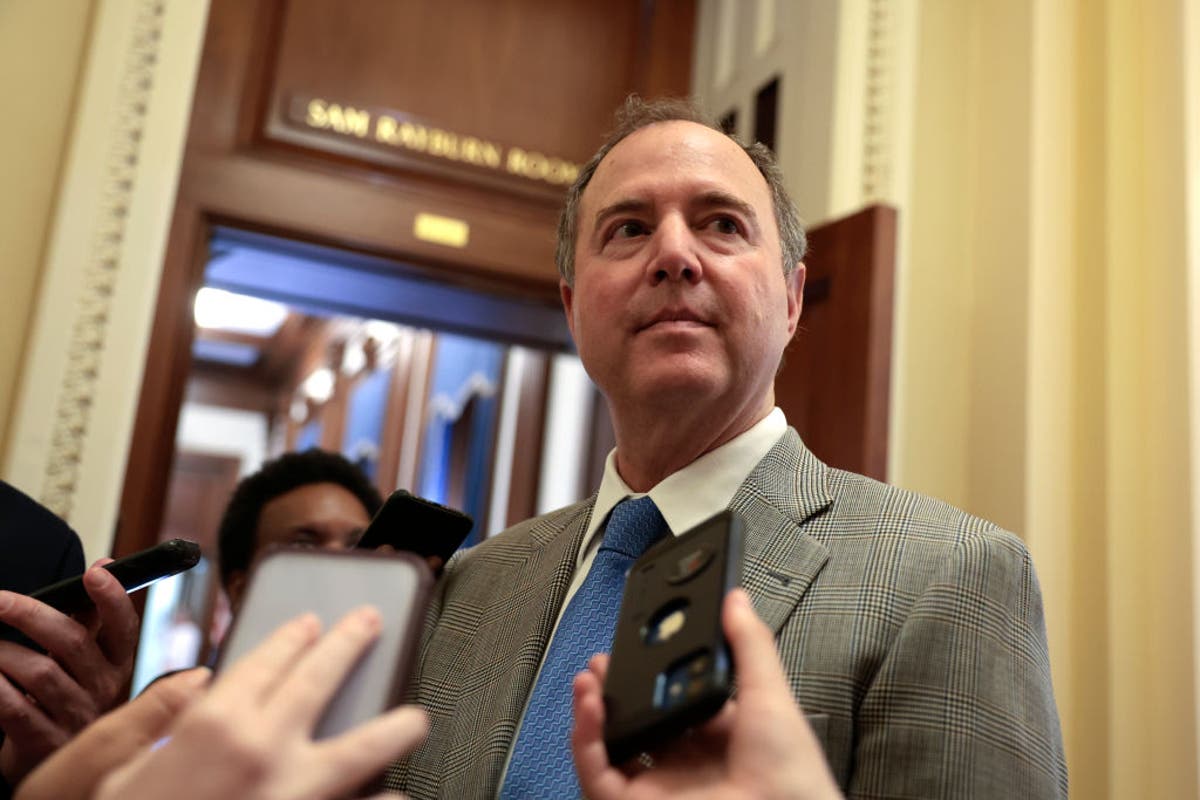 Members of the January 6 committee on Sunday indicated that they believed their panel had gathered evidence sufficient enough to warrant a criminal indictment of Donald Trump for charges or a charge related to his role in the attack on Congress.

Reps Adam Schiff and Jamie Raskin, two Democrats on the panel, made the comments in separate interviews this weekend on CBS’s Face the Nation and CNN’s State of the Union.

“Once the evidence is accumulated by the Justice Department, [the DOJ] needs to make a decision about whether it can prove to a jury beyond a reasonable doubt the president’s guilt or anyone else’s,” Mr Schiff said on CBS. “But they need to be investigated if there’s credible evidence, which I think there is.”

His comments confirmed what many analysts summarised after the stunning primetime exposition of the January 6 committee’s series of public hearings on Thursday: The panel’s lawmakers are putting together a formal case against Donald Trump, and expect the Justice Department to take action.

Congress cannot formally charge an individual with a crime. But the House can vote to send a referral to the Justice Department requesting the agency take action on specific issues, as was the case with votes to hold various allies of Donald Trump in contempt after they dodged subpoenas issued by the January 6 committee.

Mr Schiff’s sentiments were echoed by his fellow Democrat, Mr Raskin, on CNN.

“I think that he knows, his staff knows, the US attorneys know, what’s at stake here,” Mr Raskin said on Sunday, referring to Attorney General Merrick Garland. “They know the importance of it, but I think they are rightfully paying close attention to precedent in history as well, as the facts of this case.”

The likelihood that some of those involved in the effort to overturn the 2020 election was clear after Thursday’s hearing, during which committee vice chair Liz Cheney warned that the panel had evidence that Republican members of Congress had sought pardons to escape criminal liability for the attack.

Johnson follows a familiar playbook in his response to the latest scandal.