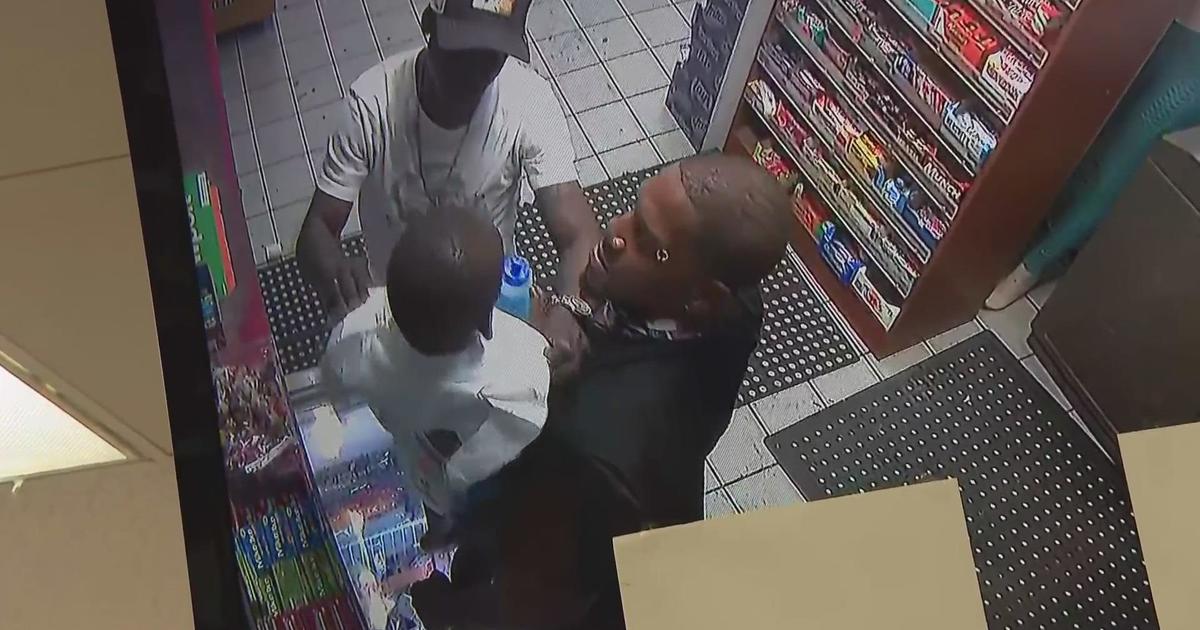 Police said the boy, only wearing a diaper, was found walking in the 300 block of South Cicero Avenue around 4:15 a.m.

A security guard at a nearby gas station spotted the boy, looked for his parents and called police.

“He was just fine when he got to me,” Gerald Foster said. “We came in, I got him a shirt, got him a juice and a bag of chips and just took care of him like he was mine.”

Police said the child does not appear to have any injuries.