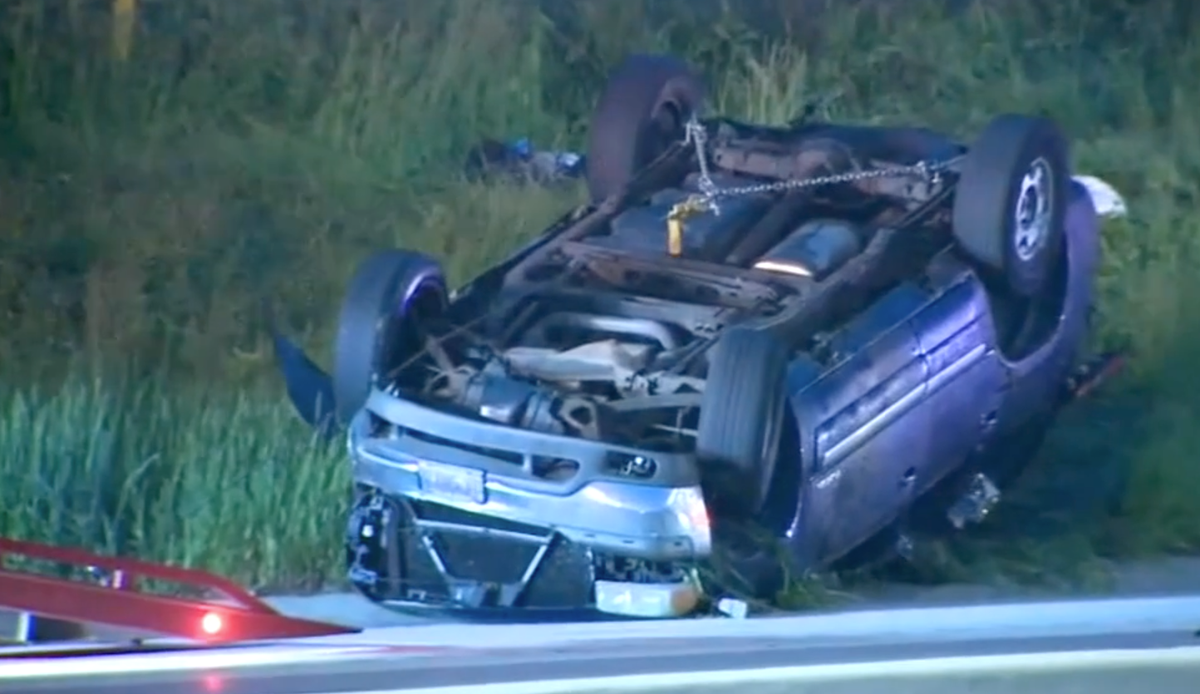 Seven children were injured when the vehicle they traveling in was involved in a rollover crash in Illinois.

Police say that the accident on I-90 took place in the early hours of Sunday morning and that the 2003 GMC Yukon SUV was being driven by the mother of several of the children.

Illinois State Police say that the vehicle was traveling in the eastbound lane at Hoffman Estates, outside of Chicago, when it hit the left wall, crossed lanes, and rolled over into a ditch on the right side of the road.

Authorities say that all of the children were taken to hospital with five of them described as “significantly injured”.

Four of those children, aged between one and 14, are further described as having “serious to life-threatening injuries”.

The remaining two children were treated for minor injuries, while the mother is being treated for serious injuries.

Several lanes of I-90 were closed for investigation at about 12.30am and reopened several hours later. State police are investigating the cause of the crash.

From 2014: Margaret Keane and the story behind “Big Eyes”