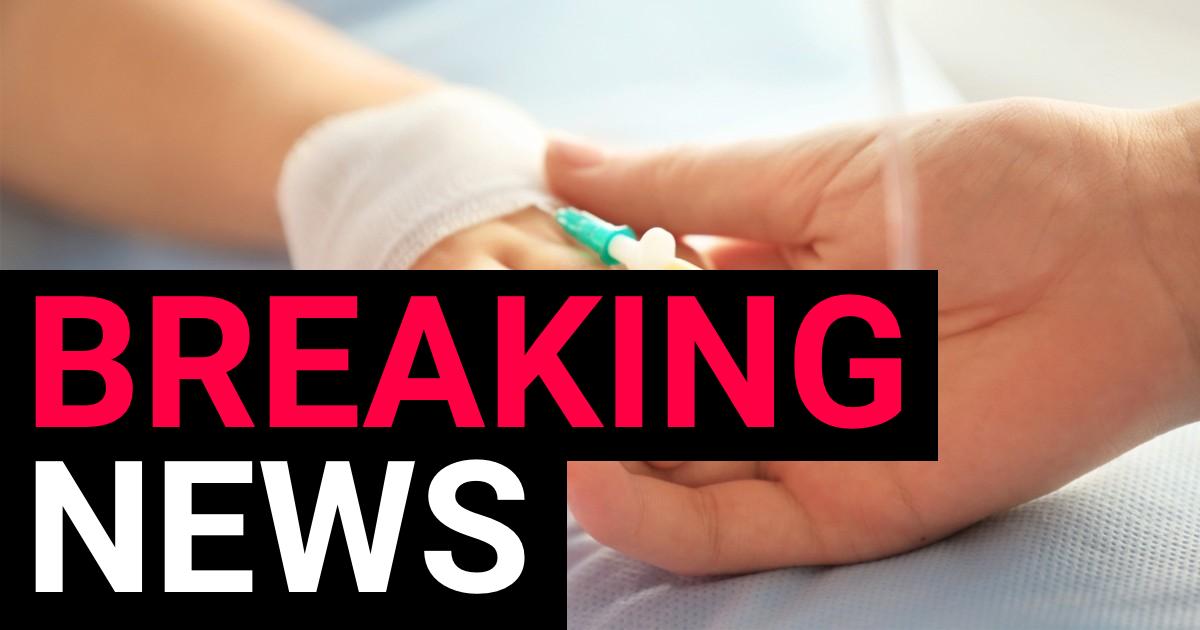 A further seven cases of hepatitis have been identified in young children in the UK.

It takes the total confirmed so far up to 258 after a mystery surge in incidences of the illness.

Of the verified cases, 183 are resident in England, 35 are in Scotland, 18 are in Wales and 22 are in Northern Ireland.

The cases are primarily being found in children under the age of five, according the UK Health Security Agency.

A link between the rise and the adenovirus, a common illness which causes flu-like fevers, remains under investigation.

Cases usually begin with diarrhoea and nausea before the onset of jaundice, health officials said.

Parents are being urged to watch out for a yellow tinge in the whites of their children’s eyes, a telltale sign of the illness.

This is a breaking news story, more to follow soon… Check back shortly for further updates.

Got a story? Get in touch with our news team by emailing us at [email protected]. Or you can submit your videos and pictures here.