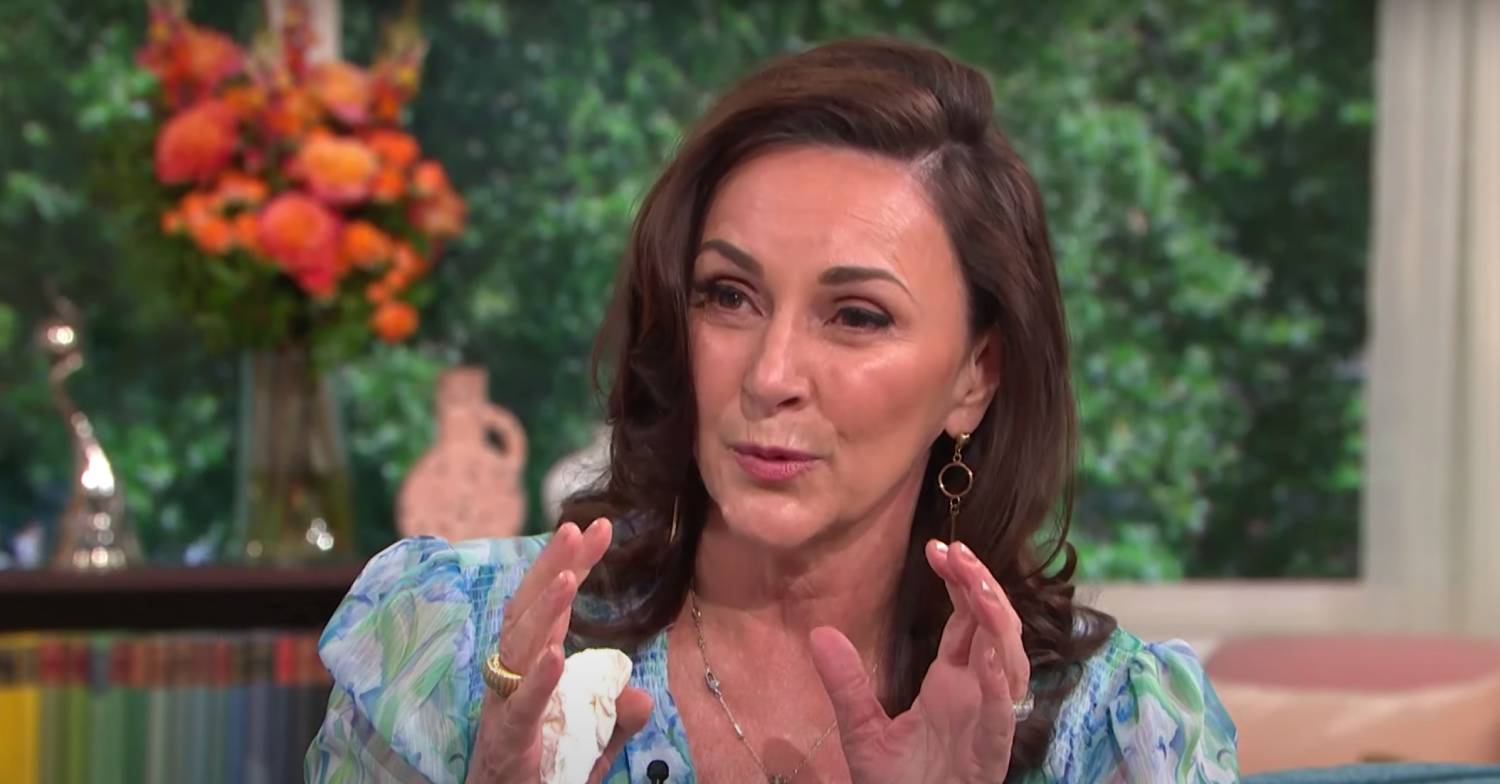 Shirley Ballas made an emotional appearance on This Morning earlier today as she discussed the tragic death of her brother.

The Strictly Come Dancing judge wiped away tears as she discussed losing David, who took his own life in 2003.

David was just 44 when he passed away after suffering with depression.

His image is currently part of an exhibition from the Campaign Against Living Miserably on London’s South Bank. The presentation includes photos of fifty people, all smiling, shortly before they died due to suicide.

Shirley, 61, urged daytime TV viewers to be alert to warning signs when others may be struggling.

She also told hosts Phillip Schofield and Holly Willoughby how David meant “everything” to her.

A moved Shirley reflected: “Seeing my brother there in display in Southbank brought everything back. If I knew now what I knew then I could’ve helped.

“Everybody loved him. He was a big brother, he was like a father. He was everything to me.”

Shirley added: “He was really the last person that I would ever think would take his own life.”

Telly favourite Shirley also noted how, in hindsight, there were indications David was struggling.

“When I look back now, there were warning signs,” she said.

Shirley continued: “We have to be astute. Our lives are so packed – as mine was back then – with people saying ‘you’ll be fine.’

“I’ve had people say that to me in some of the darkest times in my life. They don’t know what’s going on inside.”

Discussing the importance of communication, Shirley added: “Life goes so fast. And if you just take a step back, a breath, a moment, and listen and really try to see your family or friend…”

If you are struggling with your mental health, contact the Samaritans online or call 116 123 from any phone for free.

This Morning airs on ITV, weekdays, from 10am.

Leave us a comment on our Facebook page @EntertainmentDailyFix and let us know what you think of this story.