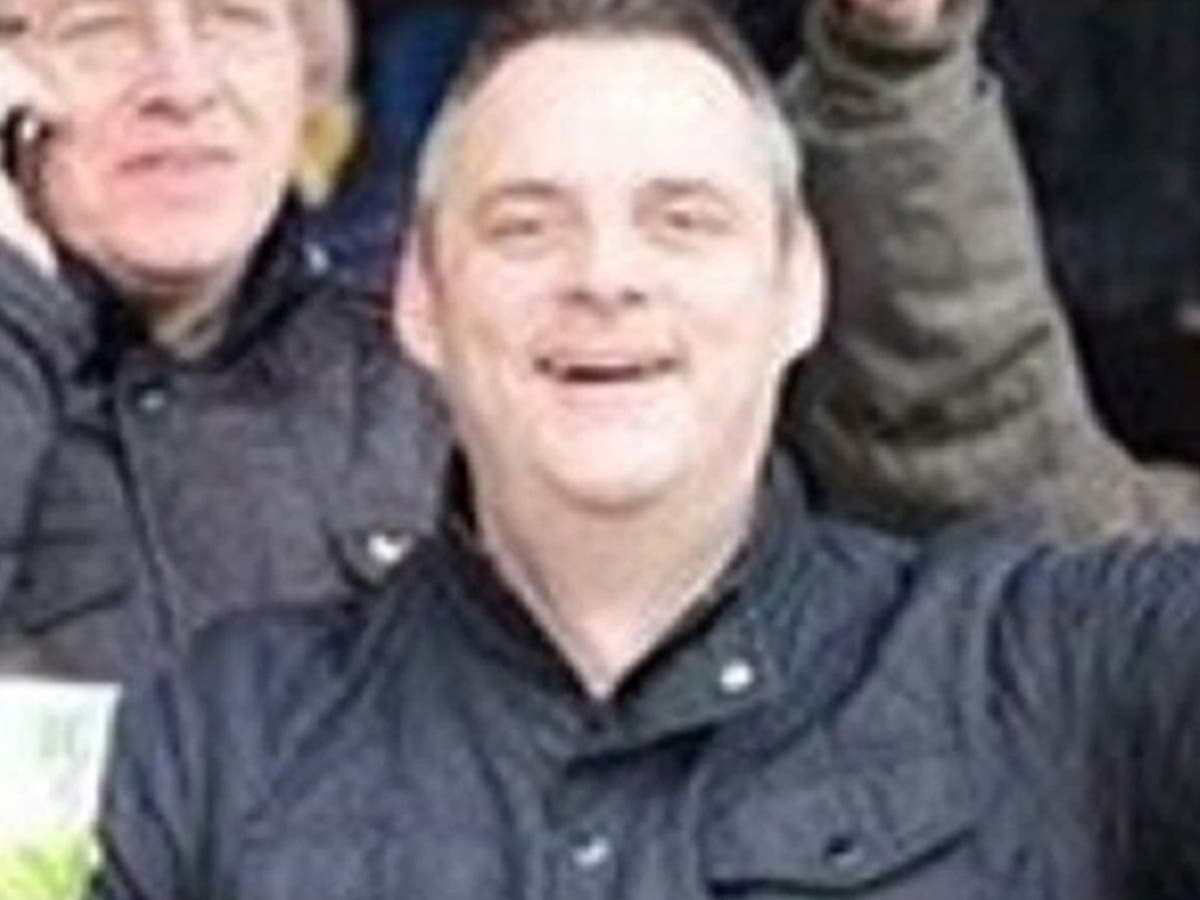 Five men have been arrested on suspicion of the murder of a football fan who was attacked on the way home from a match seven years ago and later died.

Police said he was a “completely innocent party in the disorder” that took place as the Cambridge United fan was leaving an away match in Essex.

Dobbin was left with life-changing injuries and died five years later, with medical tests showing a direct link between his death and the attack.

They have been placed in custody and will be questioned on suspicion of murder, it said.

Detective Superintendent Stephen Jennings, who is leading the investigation, said officers were also speaking to a number of people considered witnesses.

“Simon’s wife, Nicole, and their daughter Emily have been kept updated on our progress every step of the way,” he said.