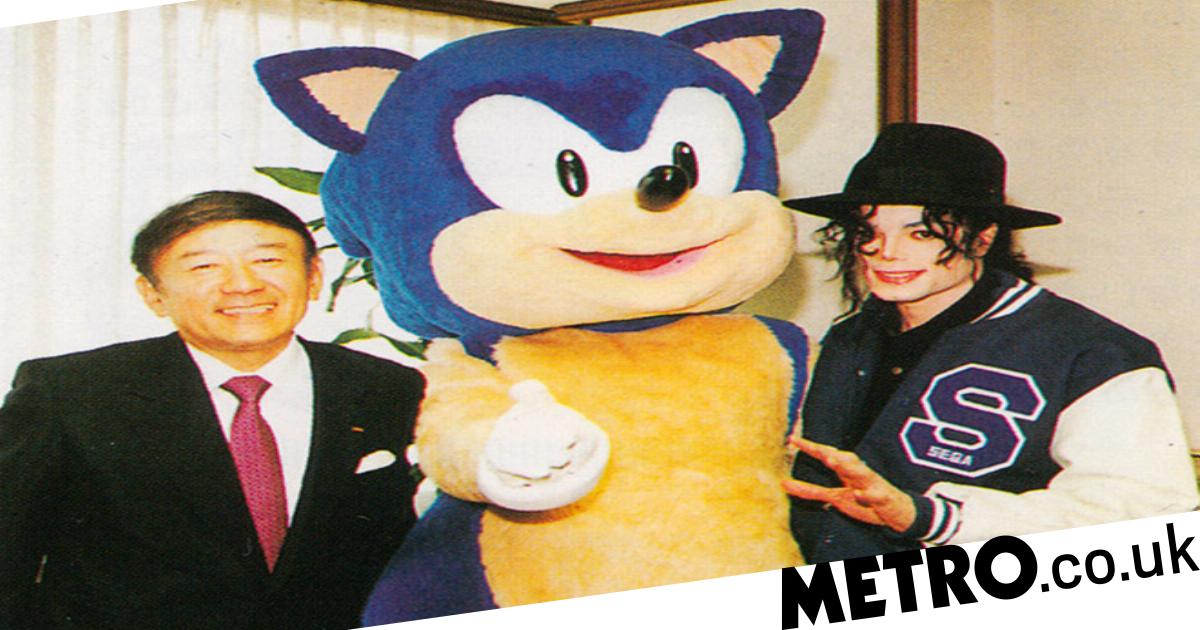 It has been speculated for quite some time that the king of pop himself, Michael Jackson, contributed towards the Sonic 3 soundtrack. And now, this myth has been confirmed as fact.

In a series of tweets, Sonic creator Yuji Naka commented on the music featured in Sonic Origins’ Sonic 3 remaster. Sonic Origins is a compilation of classic Sonic games remastered for modern platforms, and largely features the same soundtracks – except for one exception:

‘Does Sonic Origins Sonic 3 have a different song?’ he tweeted. ‘Oh my god, the music for Sonic 3 has changed, even though Sega Official uses Michael Jackson’s music.’

This now confirms that Michael Jackson did in fact work on Sonic 3’s soundtrack, and that due to legal issues the soundtrack has had to be tweaked.

Luckily, the Sonic 3 remaster has been in good hands, with renowned Sonic composer Jun Senou taking up the reins and adapting the original prototype soundtrack, from before Michael Jackson was involved, for Sonic Origins.

‘While unfortunately we can’t use the original sounds from the Mega Drive version of the game, Jun Senou has been working really hard to adapt the original music that was composed in 1993 for Sonic Origins,’ said Sonic social media manager Katie Chrzanowski on the topic of Sonic Origins.

This was then commented on by Stealth, one of Sonic Mania’s and Sonic Origins’ developers, who tweeted the following:

‘Cat’s out of the bag… @KatieChrz shared on today’s Sonic livestream that it was, in fact, necessary to replace some of Sonic 3 & Knuckles’ music in Sonic Origins. I know this may be a disappointment to some, but we’ve all known for a long time that this would very likely happen,’ they tweeted.

So, while Sonic fans won’t be able to listen to the exact music Michael Jackson worked on, while running around at the speed of sound, at least the music that plays is faithful to the vibe of the original soundtrack.

PS Plus June 2022: Crash Bandicoot 4, Man of Medan and Arcadegeddon are all free this month