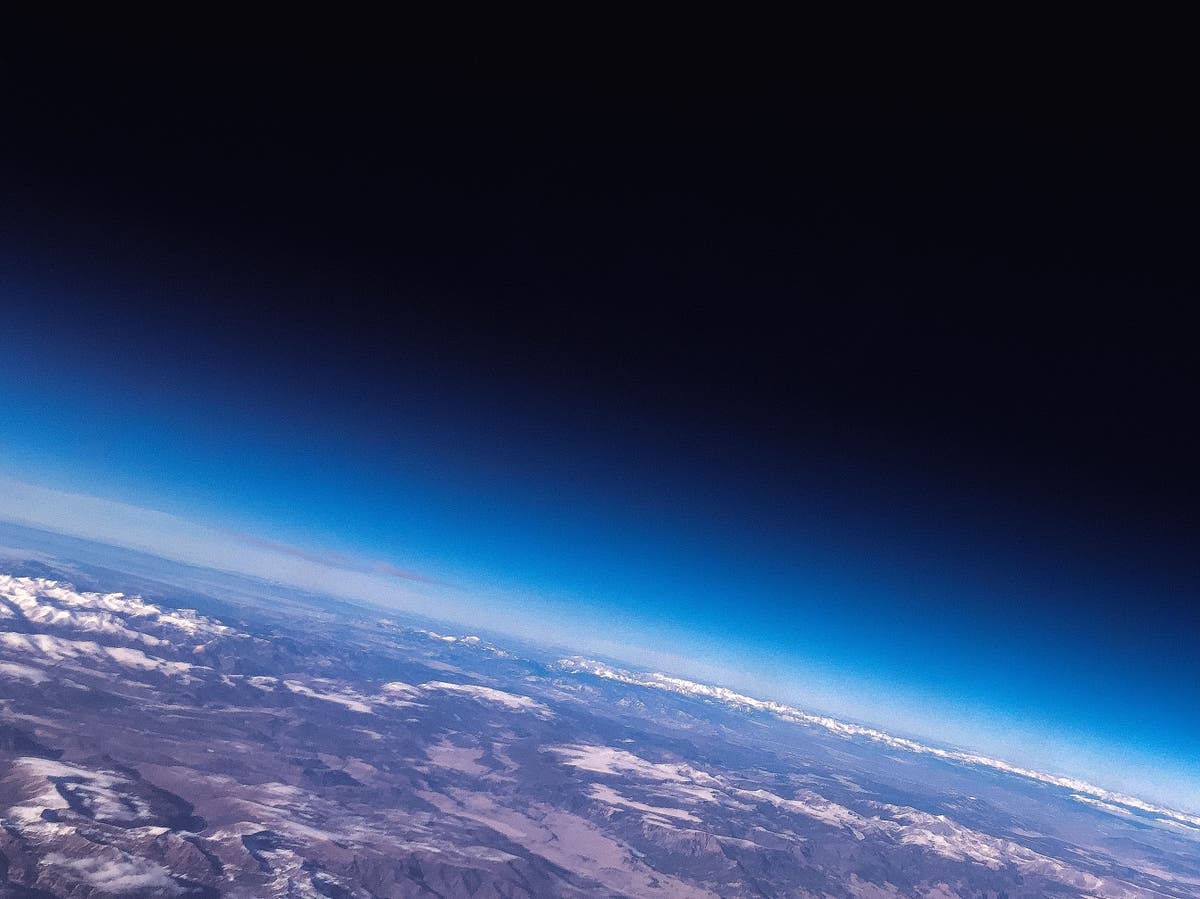 A prototype space factory that can produce materials that cannot be made on Earth will be launched from the UK later this summer.

Space Forge, a Welsh startup, will make more efficient semiconductors and stronger, lighter alloys. These materials, which could apparently be in widespread use within the decade, will be produced once the satellite has launched from Spaceport Cornwall in September..

“There are materials out there worth way more. Nickel-based alloys used in aircraft turbines can cost $100,000 a kg. So the economics (of space manufacturing) start to work because the price of launch has come down so much.”

While other companies have developed small quantities of material in space and returned it to Earth, this will be the first to develop the products on a commercial scale.

Space Forge will be partnering with Virgin Orbit for the launch of its ForgeStar, to use microgravity to manufacturer the materials. Virgin Orbit will provide a LauncherOne rocket for the first launch of the ForgeStar platform.

“We always say that Earth is a pretty bad place to make things,” Josh Western, founder of the company, told Wales Online. “Its dense atmosphere, consistent temperatures and, of course, gravity weighing us down means that we’re always fighting against the natural environment. In space that’s not a problem.”

Mr Bacon continued: “Say you’re making an aluminium alloy. On Earth if you’re mixing the metals together they will separate into two layers with the heavy lead below and the aluminium at the top. But in microgravity you don’t have that problem and you can actually mix them together properly.

“There’s also no contamination from the air – no oxygen leaking to create an oxide. The unique conditions make space a far better place for making things than here on Earth.”