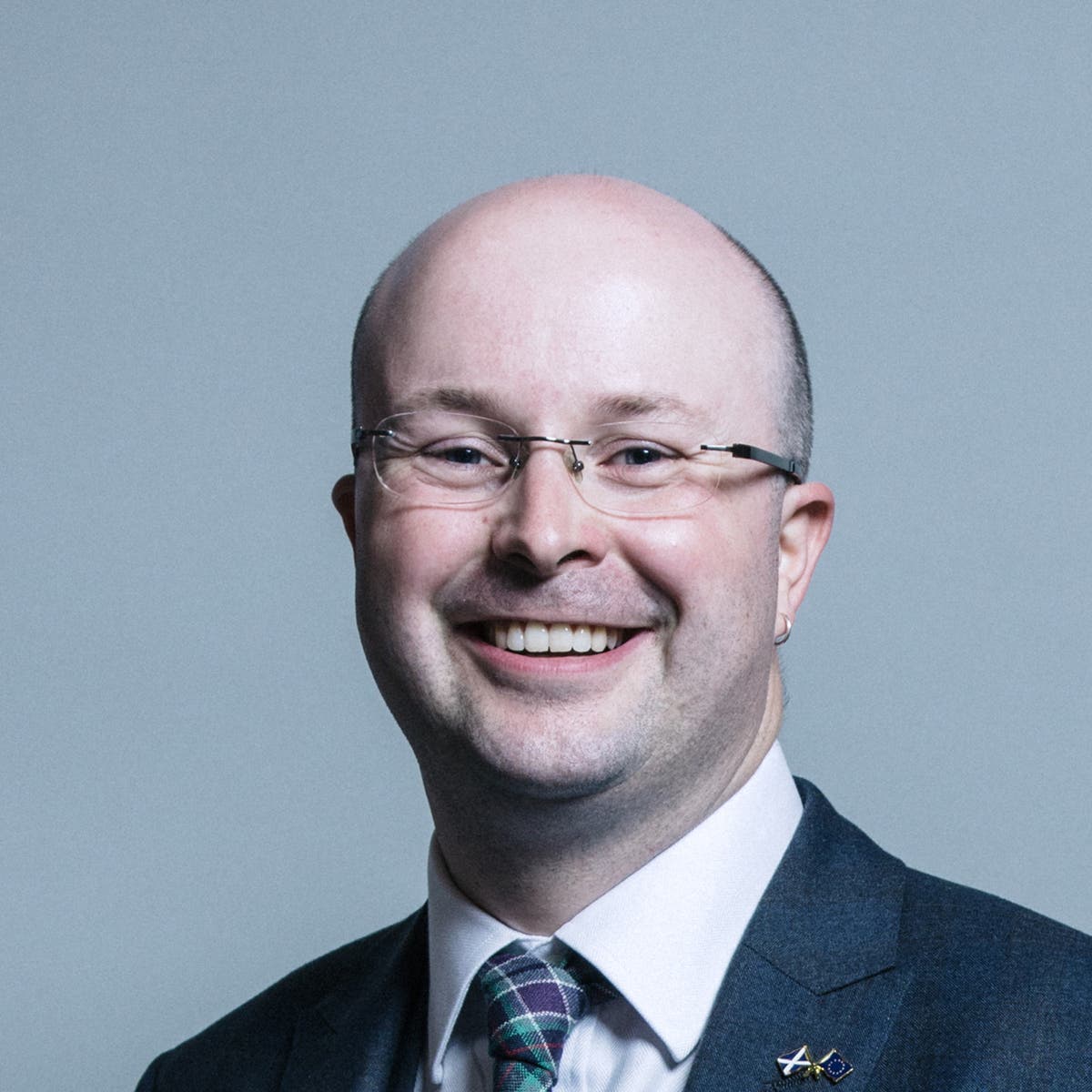 Scotland’s First Minister has given an “absolute assurance” that the SNP will “reflect” on its internal processes after an MP was found to have made an “unwanted sexual advance” towards a teenage member of staff.

MP Patrick Grady is facing a two-day suspension from the Commons and from his party after an independent investigation found he had breached Parliament’s sexual misconduct policy.

The man he targeted, who was 19 at the time, said he is “bitterly disappointed” at the “lenient” sanction.

A report into his conduct said that the Glasgow North MP “made an unwanted sexual advance to the complainant that included the touching and stroking of the complainant’s neck, hair, and back”, with the report adding he was “under the influence of alcohol” at the SNP social event in 2016.

The complainant also criticised the SNP’s handling of the situation, saying he has been made to feel as though it is his fault, and said his life has been a “living hell”.

Speaking to STV News on Thursday, Nicola Sturgeon said: “I think, like all organisations in these situations, we need to reflect on any view from a complainant that the process that was undertaken, rather than helping to resolve an issue, perhaps made the experience more difficult.

“That’s what the complainer in this case has said and rather than being defensive or saying ‘we don’t agree with all the details of that’, I think it’s right for the SNP to reflect on how we make sure in future our processes are what people would expect them to be.”

She added: “One of the things that is so important here is that when people suffer this kind of behaviour… that the process they go through should not make the experience or the trauma that they have suffered worse.

“If any complainer feels that is the case then whatever organisation that has been at stake here, they have to reflect on that and I give an absolute assurance that the SNP will.”

The complainant, speaking anonymously to the Daily Record on Thursday, said he felt the SNP had prioritised Mr Grady in its investigation, something Ms Sturgeon said she hoped “was not the case”.

“If that is what a complainer feels, then we have a duty to carefully consider that and reflect on that,” she said.

The complainant, now aged 25, said that “the SNP has made me feel like it’s my fault” and described the party’s treatment of him as “bullying” and called for Mr Grady to stand down as an MP, claiming he was “not fit” for the office.

He told the newspaper: “Since making the complaint, it has been a living hell.

“I was punished by the party as a whole.

“Not any single individual but I think as a collective I’ve been punished.”

Ms Sturgeon said it was for the SNP Westminster group to ensure the complainant was “not in anyway disadvantaged in their working environment”.

On the punishment levelled at the MP, the First Minister said it was the result of a “recommendation from an independent House of Commons standards process that all parties have agreed to respect and accept”.

“It also sets out clearly that the sexual advance was unwanted, but when Patrick knew it was unwanted he didn’t persist and that his remorse is genuine and that he has taken steps himself to do training and awareness raising to understand why his behaviour in that situation was so wrong.

“The independent process has determined what an appropriate sanction is and the SNP group has applied a sanction as well.”

The First Minister also appeared to rule out a further party investigation, after the SNP’s Westminster group decided on the two-day suspension after a meeting on Tuesday.

“The Westminster group has considered the process, it has applied its own sanction,” she said

“I absolutely understand that in these situations there will always be people that think the sanctions should be tougher and harder.

“It is important that we listen to independent processes, learn from this – I am particularly mindful of the comments that the complainer has made… with the leader of our Westminster group, I will certainly ensure we reflect properly on that.”

In a statement to the Commons, Mr Grady said: “My behaviour and the intent behind it was a significant breach of the behaviour code and sexual misconduct policy for the UK Parliament.

“The breach is aggravated by a considerable disparity in age and authority between myself and the complainant and further aggravated by excessive consumption of alcohol on my part.

“I was wrong to make assumptions about the social and personal relationship that existed or had potential to exist between myself and the complainant, and wrong to act on those assumptions.”

Dakota Johnson says HBO should have ‘warned us’ about portrayal of grandmother Tippi Hedren...