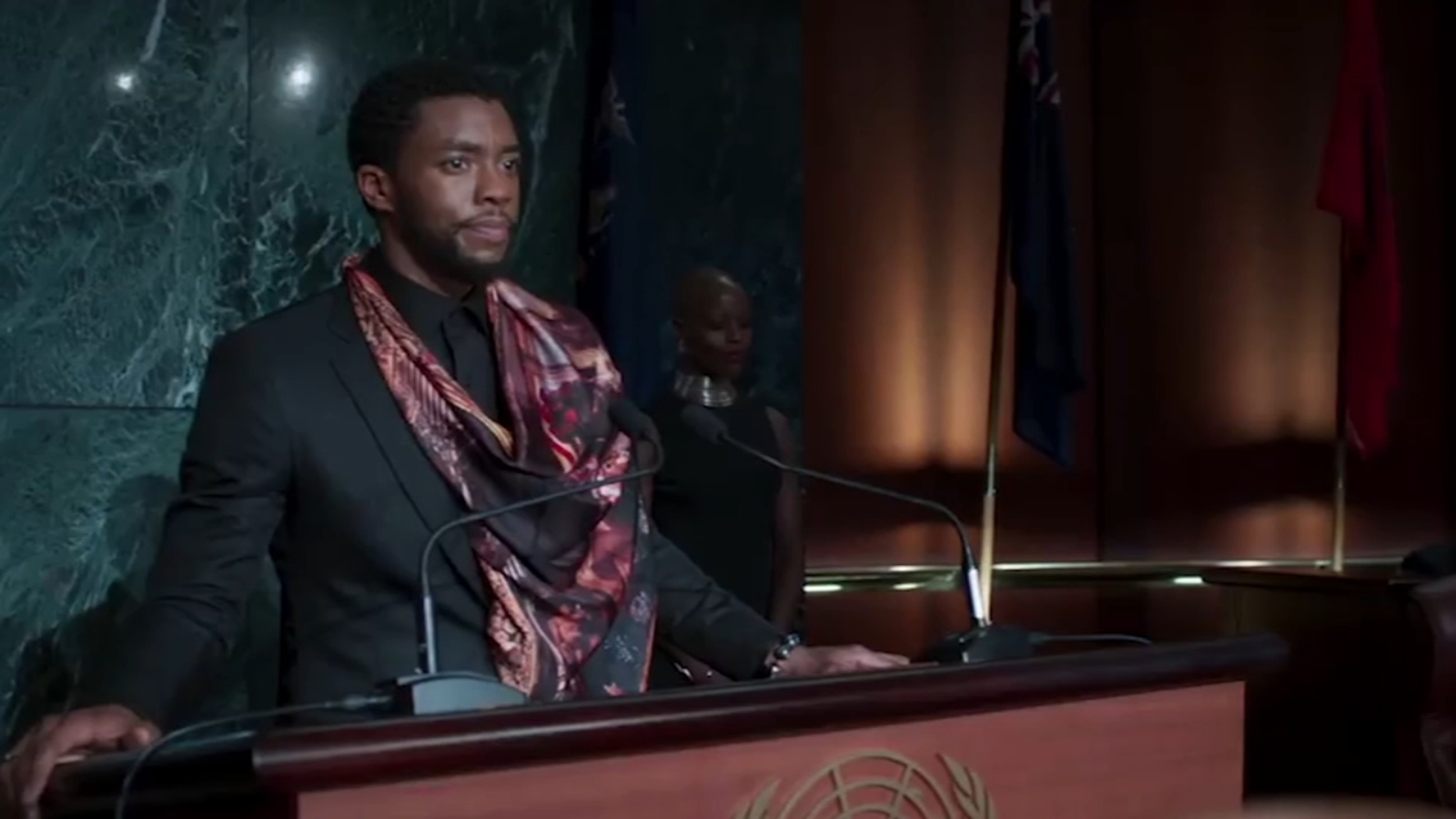 In the fall of 2021, Randall D. Hardy noticed pain in his abdomen but didn’t think much of it.

“After a while, I realized I needed to do something, but my wife was actually the one who made me go get checked out at the doctor,” Hardy told ABC13.

The 54-year-old told ABC13 he generally has a high pain tolerance, so there wasn’t anything to worry about.

But after having a colonoscopy just before Thanksgiving last year, doctors quickly diagnosed him with colon cancer. It was stage 2, meaning cancer had not spread to nearby lymph nodes. His surgeon, Dr. Amit Agarwal of Memorial Hermann Sugar Land, came up with a plan for surgery, set for mid-January 2022. Hardy was told to enjoy his holidays. He says he didn’t tell his family or friends about his diagnosis.

“I basically didn’t want my daughters who were in college and doing a lot of things, I didn’t want them to worry. I didn’t want people at my job to be worried or scared or create disruption. So I told everyone I was taking a week of vacation to get some cosmetic surgery done,” Hardy said.

“A little while later, I had to get my CT scan, and it was at that time that they declared me 100 percent cancer-free,” Hardy said.

Doctors have seen more African American patients wanting to be screened for colon cancer in the past few years.

RELATED:Understanding The Facts About Colorectal Cancer

The high-profile death of actor and Black Panther superstar Chadwick Boseman in August 2020 pushed colon cancer among African Americans to the forefront.

Boseman underwent years of treatment and surgeries for colon cancer before he died from the disease. He never went public with the illness during his treatment.

“Chadwick Boseman raised awareness. Even for me. Just seeing how he was so graceful through it. It showed how you can have the strength, even in a situation like that, to keep going forward and doing the right things,” Hardy said.

According to the American Cancer Society, Black men have the highest mortality among all cancer cases at 221 deaths per 100,000 in the US. That’s 20% higher than white men and twice the rate of Asian or Pacific Islander men.

Doctors say colon cancer symptoms can include unexplained weight loss, fatigue, shortness of breath, and blood in the stool.

The American Cancer Society recommends colon cancer screening beginning at age 45 for everyone with average risk. It may be younger if you have specific GI issues or a family history.

As for Hardy, he had chemotherapy and immunotherapy after his surgery and is doing well.

Black Panther: Wakanda Forever premiered Friday, Nov. 11 and is produced by The Walt Disney Company, the parent company of ABC13.

Rhode Island’s capital city will spend $10 million in reparations, and it could benefit White residents