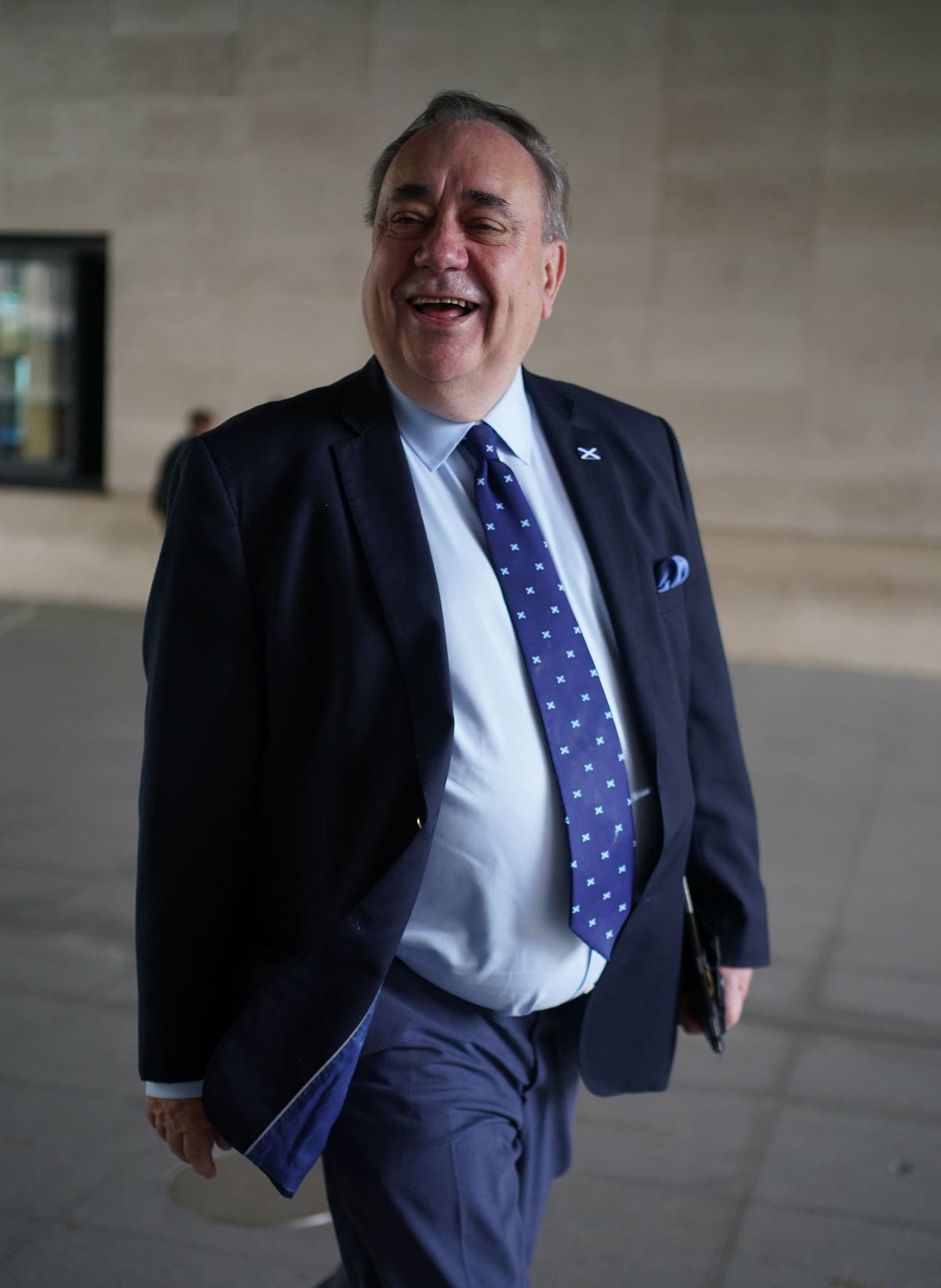 Scotland’s former first minister Alex Salmond has said support for Scottish independence will rise once a campaign kicks off.

Recent polling showed a reduction in support for independence since the height of the pandemic – when a poll suggested 58% of decided voters were in favour of leaving the UK.

Mr Salmond – who now leads the Alba Party – told the BBC he believes the start of a campaign would see poll numbers and support increase.

“When we kicked off the independence campaign in 2012 with the Edinburgh Agreement, support for independence was 30%, not 50%,” he said on the Sunday Show.

“Therein lies the answer – if you want to increase the support for Scottish independence, then you have to campaign for it.

“If your case is strong enough, you will increase support for independence, as we did between 2012 and 2014.”

Speaking on the same show, Tory peer Lord Ian Duncan said the landscape should be “perfect” for belief in independence to rise, given the recent struggles of Boris Johnson, but no such bounce has been seen.

“This is the perfect terrain for them to move forward and they haven’t done so.

“I have a suspicion right now that the union is in a sound position and what we have to recognise right now is that it can weather these storms of personality because it is a robust and serious and necessary aspect of our lives.”

Mr Salmond – who had a very public split from First Minister Nicola Sturgeon in recent years – said there would be “no problem with unity” in any forthcoming campaign.

The botched investigation of two allegations of impropriety against the former first minister led to the Scottish Government being forced to pay out more than £500,000 and sparked a parliamentary inquiry into the probe, where Mr Salmond alleged a conspiracy against him from within the administration.

He said: “The elements of disagreement in the independence campaign are people’s doubts and question marks over whether we’re going to have that referendum or that electoral test next year.”

He added: “Once that starter pistol is fired, the independence campaign will unite.”

Ms Sturgeon said this week that the first in a series of papers laying out the case for an independent Scotland would be published before the the parliamentary recess, with reports suggesting it could come as early as this week.

The First Minister’s official spokesman told journalists on Thursday the first paper’s purpose would be “scene setting” and it is not yet known when the remaining papers will be published.

Mr Salmond said he was “delighted” that the case would be made public.