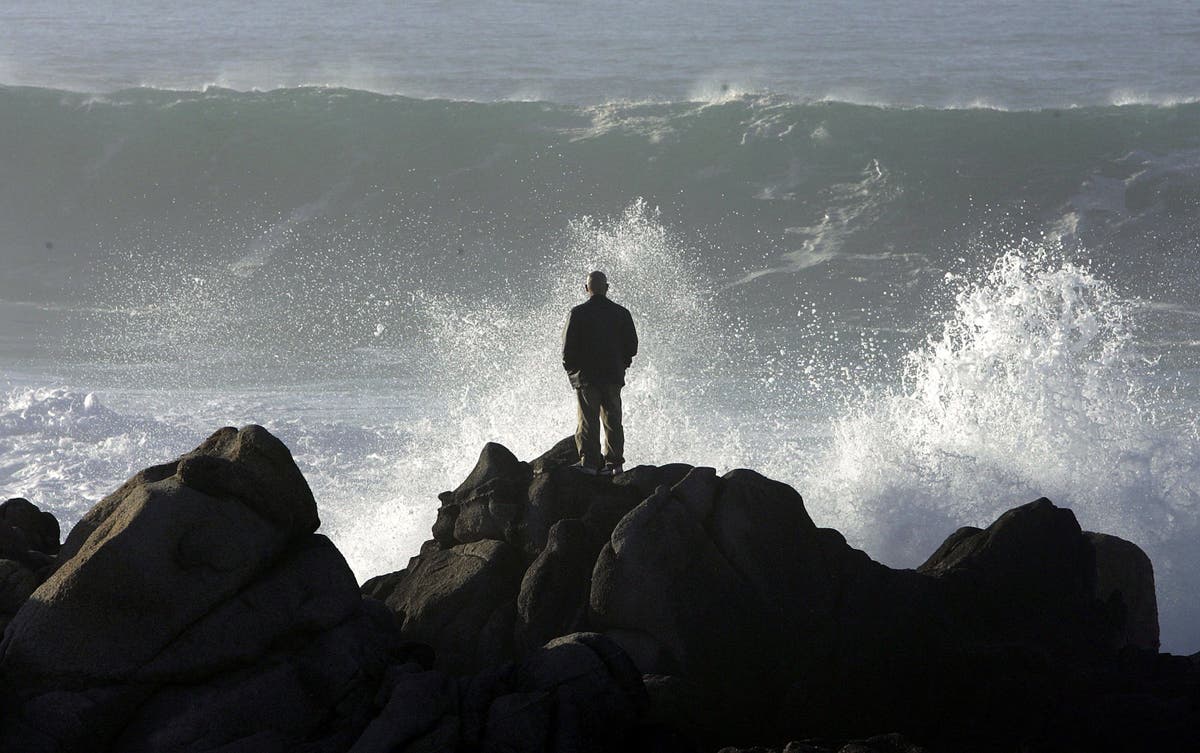 A surfer was hospitalised after a shark attack on Wednesday off the Northern California coast.

Someone on shore at Lover’s Point Beach in the town of Pacific Grove saw what appeared to be a struggle in the water and called 911, according to witnesses.

Emergency responders arrived at 10.47am and pulled the surfer, who was still conscious, out of the water, according to the Monterey Herald.

The man was later taken to the hospital with injuries to the leg and stomach, Pacific Grove city councilman Joe Amelia told KSBW.

“They got to him quickly,” a local fire official told the Carmel Pine Cone.

Officials have shut down the beach for the time being, roping off entrances with caution tape and signs warning about sharks.

The beach will be closed for 48 hours, according to California State Parks protocol.

This is a breaking news story and will be updated with new information.

PS Plus June 2022: Crash Bandicoot 4, Man of Medan and Arcadegeddon are all...

George Clooney and Julia Roberts reunite for ‘Ticket to Paradise’

Quick Area - June 29, 2022 0
It’s official: the chaos of last-minute flight cancellations seen in recent months has reached such a fever pitch that the Department for Transport (DfT) and Civil Aviation Authority (CAA) have stepped in, warning...
Read more