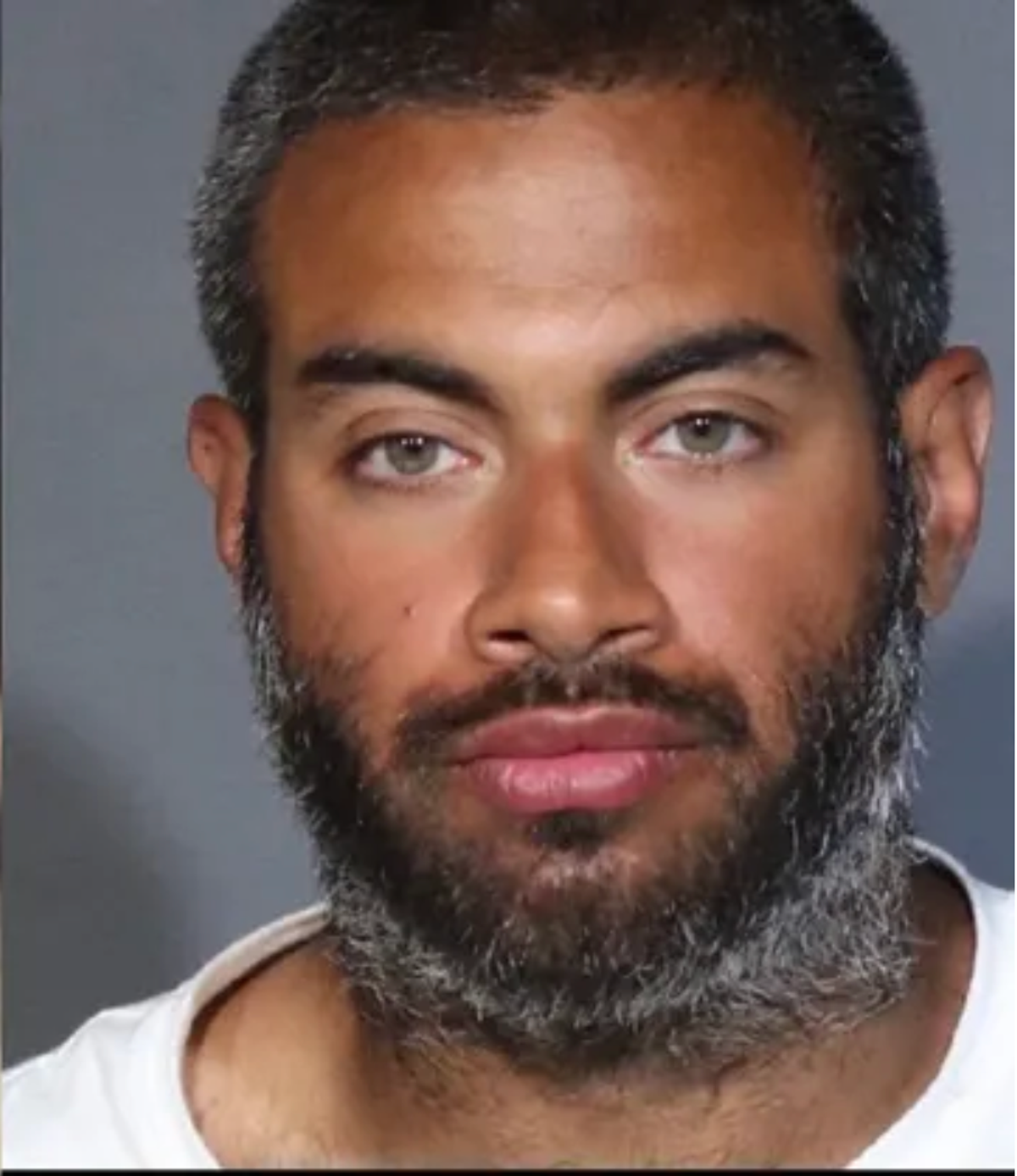 A suspect wanted in connection with two stabbings a few stations apart on the New York City subway has been arrested and charged with attempted murder.

Donny Ubiera, 32, was detained on Saturday night after the twin attacks on the 7 train in Queens.

In the first incident, police said a 62-year-old man was slashed in the face and hand by a suspect with a large knife in an unprovoked attack as the car pulled into Queensboro Plaza station at 8.40am on Friday.

The suspect got off at the station and fled towards Queens Plaza North. The victim was taken to hospital and received stitches for his wounds.

The second stabbing occurred at 7.15am on Saturday on a northbound platform at the 74th St-Broadway station.

The suspect approached a 55-year-old man and slashed him in the neck with a large knife in a wholly unprovoked attack, the NYPD said.

The victim was taken to NYC Health & Hospitals/Elmhurst in critical but stable condition.

The suspect again ran off, and police said they recovered a large knife from the scene.

.@NYPDDetectives need your help finding Donny Ubiera. He’s wanted in connection to 2 stabbings that occurred in train stations in Queens yesterday morning & earlier today. The attacks on both victims were unprovoked. If you have info, contact @NYPDTips at 800-577-TIPS. pic.twitter.com/jUumO6T6uE

The NYPD put out an alert asking for help to find Mr Ubiera on Saturday, and he was taken into custody on Saturday night.

Mr Ubiera has been charged with two counts of attempted murder, assault and criminal possession of a weapon.

Police say that Mr Ubiera had been arrested 19 times since 2011, including three arrests already in 2022.

In a statement to The Independent, NYPD commissioner Keechant Sewell said: “Your police are doing their job. We keep arresting him. His record demonstrates that each time he is involved in unprovoked violence against innocent victims the criminal justice system has him back to the streets and the subways rather than jail or psychiatric treatment.

“He inevitably targets another victim. This is nothing if not predictable.”

Crime figures released last week from the NYPD shows offenses on the transit system are up by 53 per cent in 2022 compared with last year.