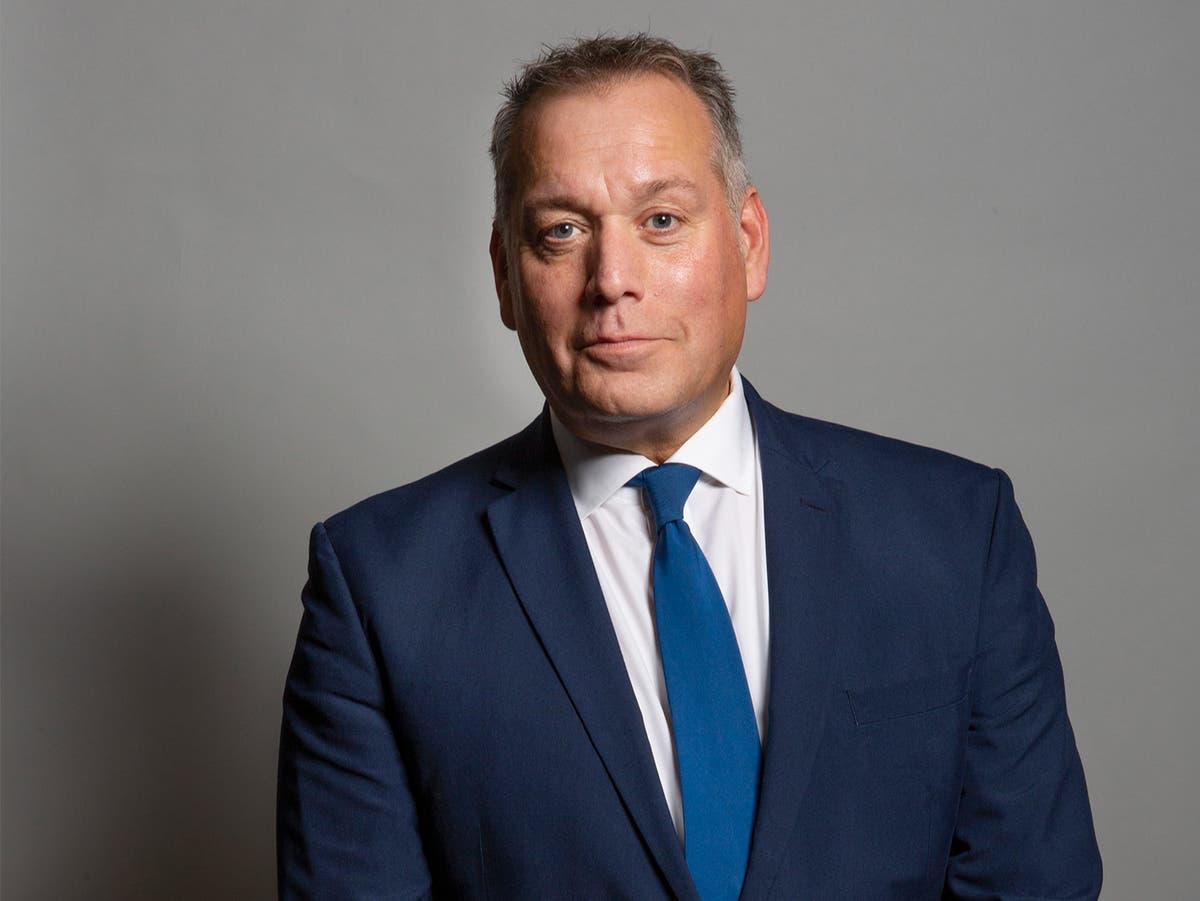 An MP suspended by the Conservatives over allegations of sexual harassment and cocaine use is facing a fresh Commons inquiry.

David Warburton was disciplined by his party and is already being investigated by parliament’s Independent Complaints and Grievance Scheme (ICGS), it is understood.

Now the MP for Somerton and Frome is also the subject of a probe the parliamentary standards commissioner into whether he broke the MPs’ code of conduct on three counts.

They are “paid advocacy”, failure to declare an interest, and over rules concerning the declaration of “gifts, benefits and hospitality”.

Kathryn Stone, the Commissioner, does not have the role of investigating the original allegations made against Mr Warburton, in April.

He has brushed off calls to resign – which would plunge the Tory party into another perilous West Country by-election – but has stayed away from parliament, it is believed.

The Sunday Times published a photo of Mr Warburton sitting next to what was alleged to be lines of cocaine, at the home of a younger woman he had met through politics it was claimed.

It was also reported that he lobbied the Financial Conduct Authority on behalf of a Russian financier who had given him a near-£150,000 loan for a holiday rental property.

Warburton insisted at the time that he had “enormous amounts of defence, but unfortunately the way things work means that doesn’t come out first”.

In April, transport secretary Grant Shapps said, of Mr Warburton’s conduct: “Obviously, any allegations like this need to be taken extremely carefully, but all the facts will need to be brought out as well.”

They emerged as Westminster was engulfed in a torrent of allegations of misogyny, bullying and other bad behaviour, triggering calls for major changes.

They have left Boris Johnson braced for two likely by-election defeats this week, which would renew Conservative pressure for him to quit

In Wakefield, Imran Ahmad Khan was forced to resign after being found guilty of sexually assaulting a 15-year-old boy at a party in 2008.

And Neil Parish, an MP for 12 years, quit in Tiverton and Honiton after admitting to watching pornography in the Commons chamber, having been witnessed by two female colleagues.