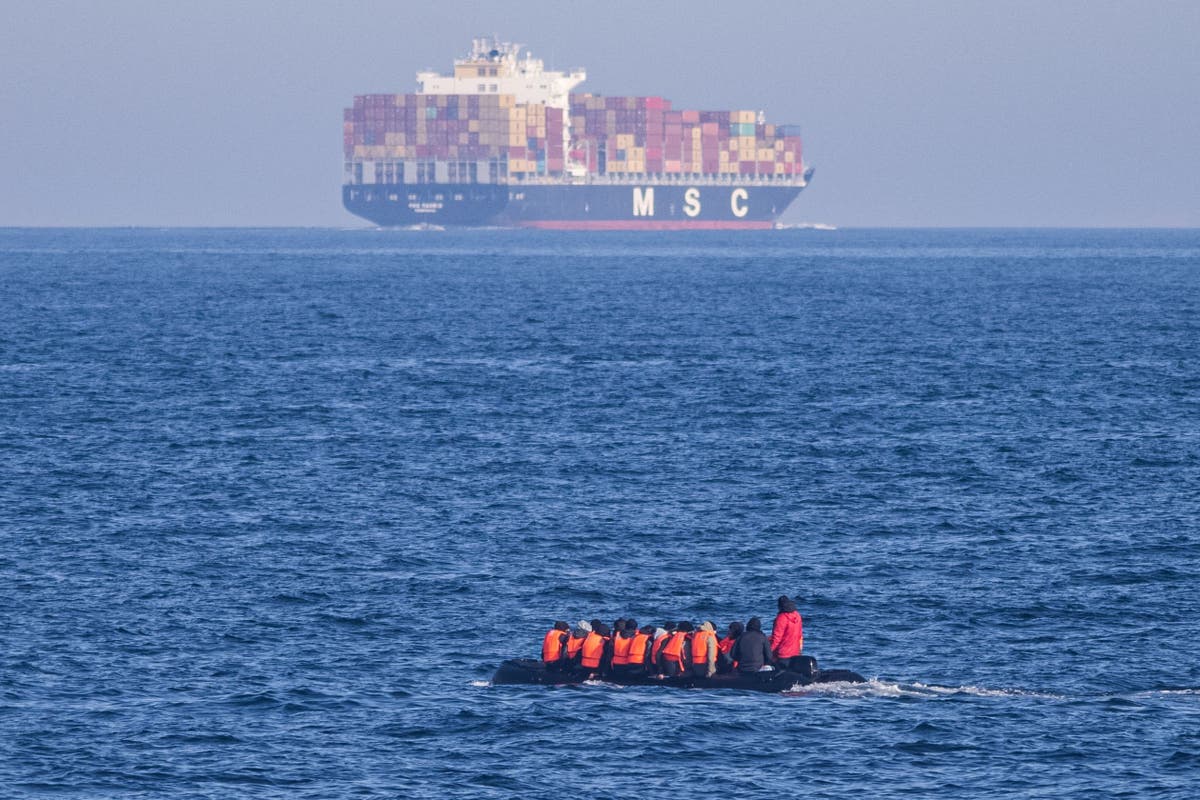 A Conservative MP has blamed asylum seekers for severe problems in the NHS, schools and social housing – 12 years after his party came to power.

Tom Hunt claimed “uncontrolled illegal immigration” lay behind shortages of GPs, schools places and low-cost homes, as he defended the policy of deporting refugees to Rwanda.

He also argued “elite society” was leading the opposition to the Rwanda plan – despite having attended a £35,000-a-year private school and Oxford University.

The Ipswich MP was asked if he believed the vast cost of the deportations – kept secret by Priti Patel – was “good value for money”, leaving aside the morality of the scheme.

He replied: “What’s the financial cost of having a never-ending situation where we have tens of thousands of people potentially ending up here illegally every year and the pressure that puts on our public services?

“Many of the most vocal critics have been from elite society and, frankly, have never had to live with the consequences of uncontrolled immigration.”

Mr Hunt was asked what he meant by “elite society”, pointing to “some of those bishops” who have signed a joint letter condemning Boris Johnson for the move.

And he added: “It’s quite clear that some of the most vocal critics of this – who’ve been the most hysterical over this policy – have been individuals who have never had to live with the consequences of uncontrolled immigration and the impact that has on public services.