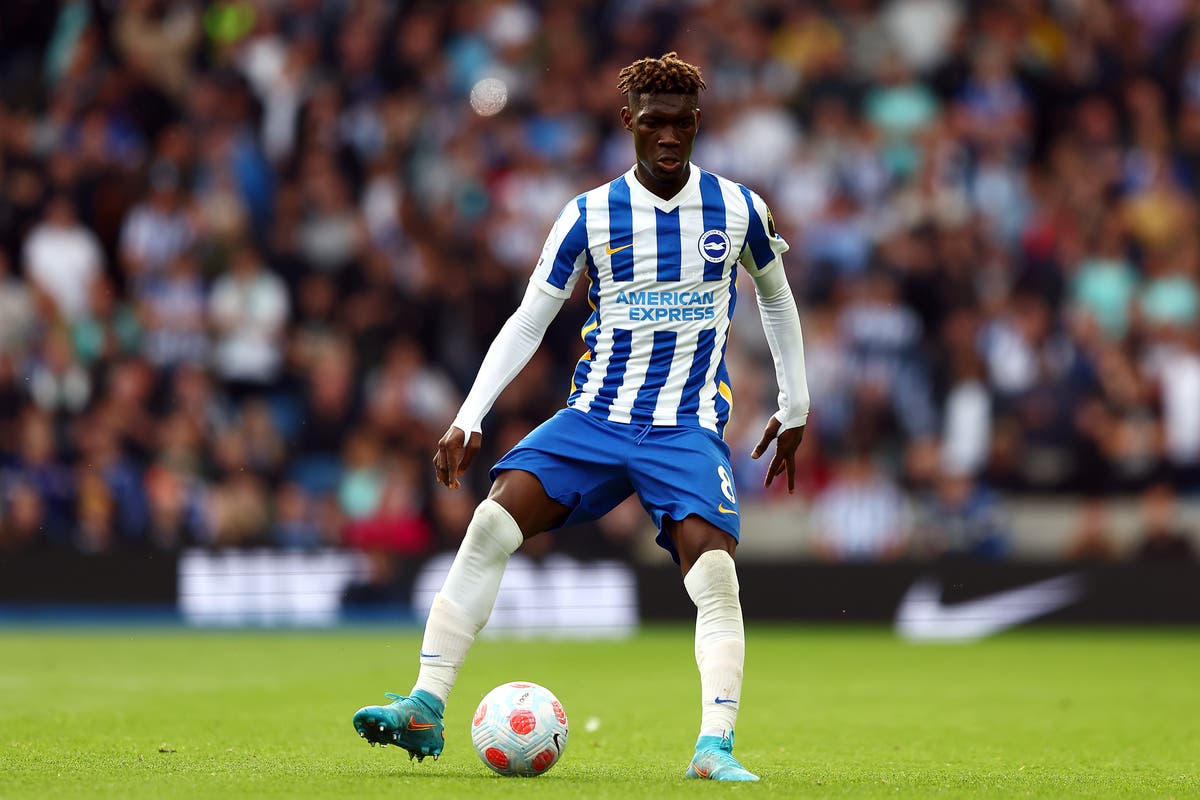 Tottenham Hotspur have signed Yves Bissouma from Brighton for a fee of around £25m.

Bissouma has been one of Brighton’s standout players since moving to the Amex Stadium from Lille in 2018, playing as a destructive midfielder who can also help build up play from the back and support attacks.

Aston Villa were also linked with a move for the 25-year-old Mali international but the offer of Champions League football was enough to lure him to Spurs.

Antonio Conte had been looking for another player to bolster his midfield and Bissouma will now compete with Pierre-Emile Hojbjerg and Rodrigo Bentancur for one of the two central berths in his favoured 3-4-3 formation.

He joins fellow summer signings Fraser Forster from Southampton and Ivan Perisic from Inter Milan as Conte continues to reshape the squad, having taking over the reins from Nuno Espirito Santo last season.

Bissouma was arrested under suspicion of sexual assault in Brighton last year, and a police investigation is still ongoing.

Cristiano Ronaldo: The favourites to sign Manchester United star if he leaves this summer